BTS: Suga is getting shock wave therapy treatments for his shoulder

According to the details, a worried ARMY wrote a heartfelt note for Suga and uploaded it on Weverse. 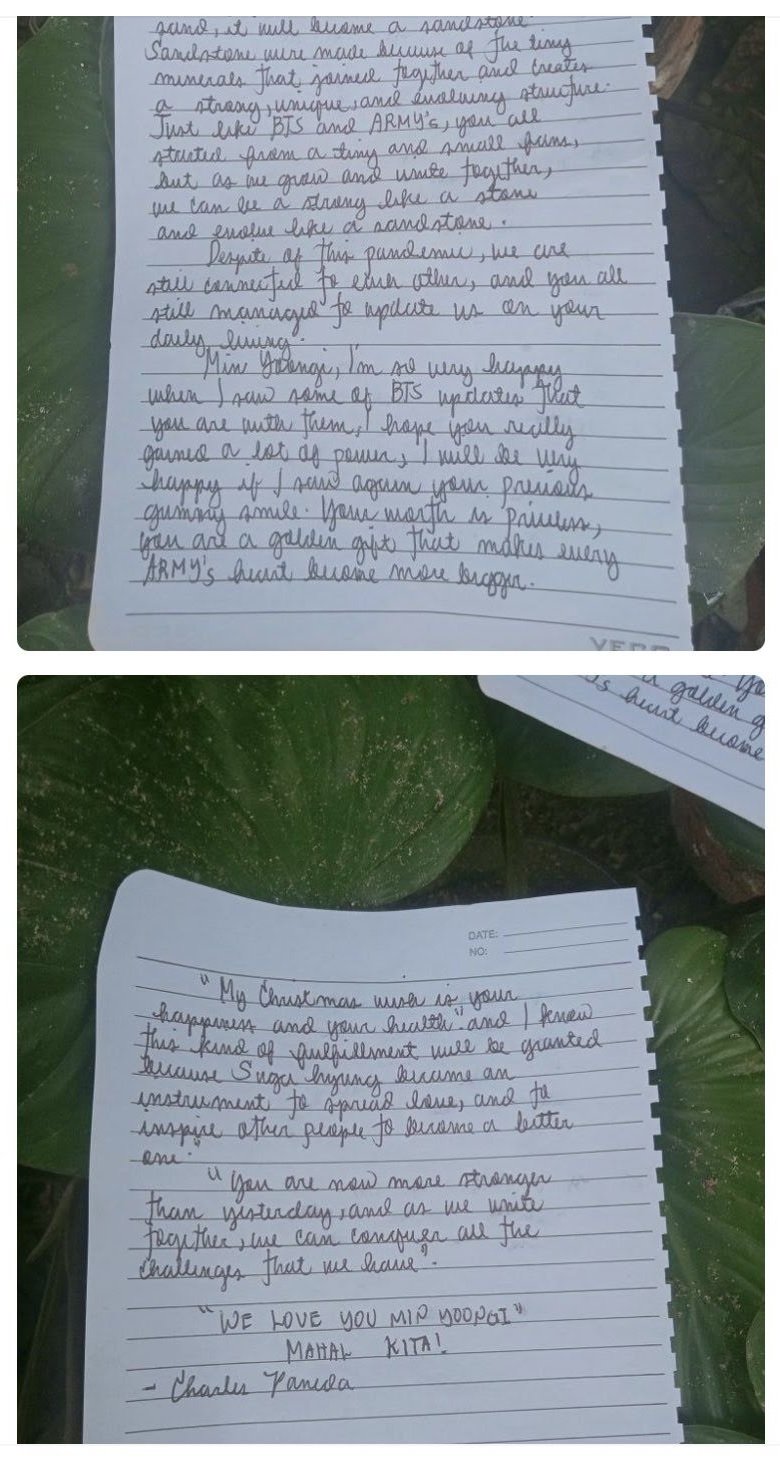 Soon after Suga read the note, he took to his Weverse account and updated about his shoulder surgery.

“I’m getting shock-wave therapy treatments now…I will be back soon!”

Earlier, Suga had also explained how painful the physical therapy was after his shoulder surgery.

“Physical therapy is painful, I work hard at it, so you don’t have to worry much.”

Earlier, BTS had added another achievement feather in its cap as the South-Korean pop band won the “Album Of The Year’ award at the prestigious Gold Disc Awards for the fourth consecutive year.

During their acceptance speech, BTS explained that,

“The seven of us have gathered for this big awards ceremony, so let’s do a proper greeting. ARMY, you’re watching, right? Once again, we have started off the new year with such a big award at this amazing ceremony. I’m happiest that we could receive this award with Suga by our side.”

South Korean rapper Suga went through an operation on his shoulder in...