Turkish actress Hande Soral, who played the role of Ertugrul’s second wife in the last season of Dirilis: Ertugrul as Ilbilge Hatun, shared new bold photos on her Instagram and her fans are totally in love with them.

Soral can be seen donning a red dress. She captioned the post as “Love”. Have a look! 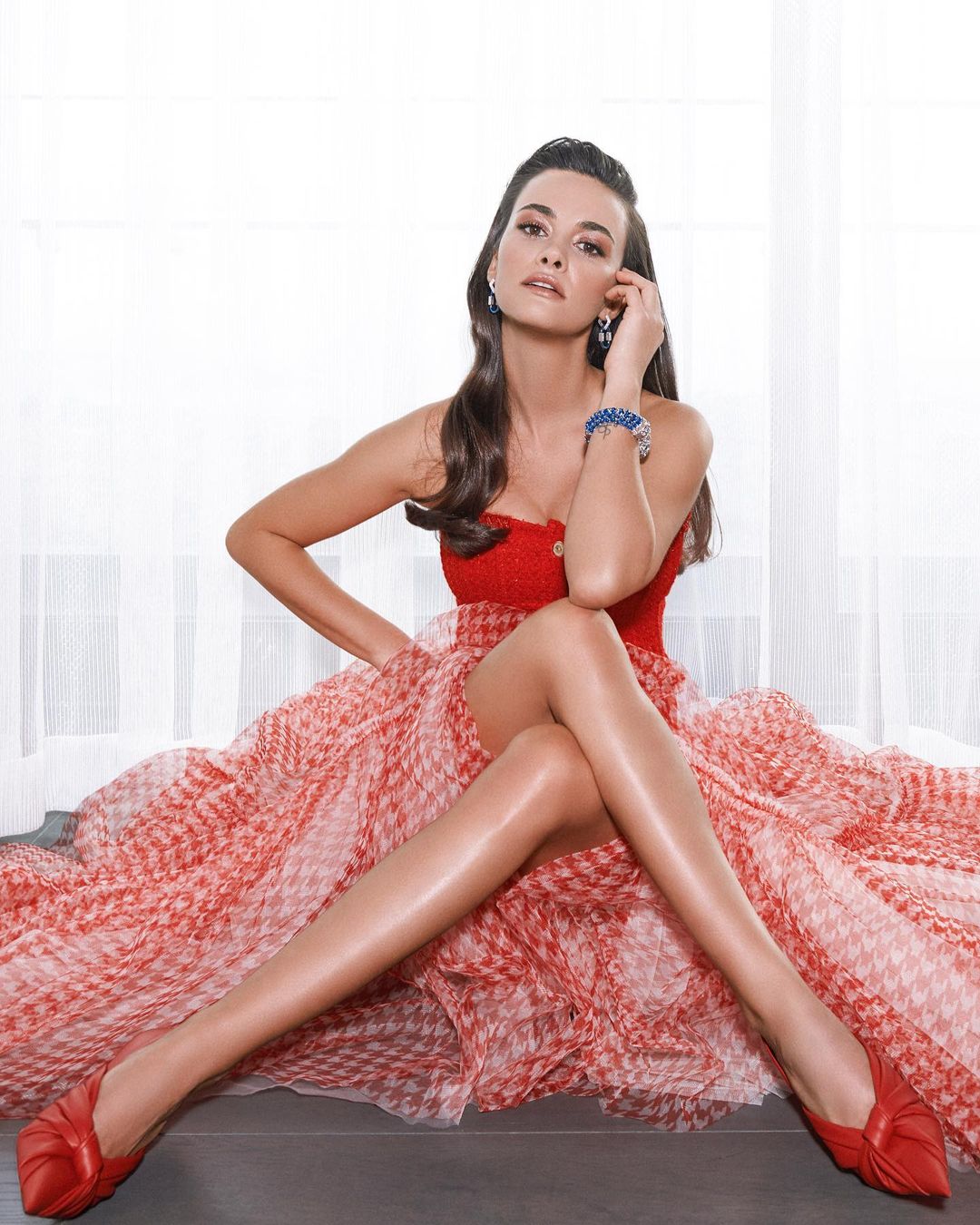 Ilbilge hatun was among women who possessed the qualities of leadership and justice. After Halime’s death, she became the second wife of Ertugrul Bey. She was the one who followed the same cause as Ertugrul’s. She remained determined and was willing to sacrifice her dreams, her personal relationships, and even her life for the cause.

Leading Pakistani host, and model Mathira has said that even after her...

The district administration of Islamabad has preserved the Faisal Mosque after Covid-19...

Noor's father addressed a press conference and thanked the Prime Minister of...

Bollywood actress Janhvi Kapoor has shared a bunch of pictures from a new photoshoot....