find out what type of men Kate Hudson is attracted to

find out what type of men Kate Hudson is attracted to

American actress, author and fashion entrepreneur, Kate Hudson, 41, said that she likes people associated with singing or music and that she is attracted to them.

“The lifestyle is not something to fall in love with,” she added with a laugh.

Kate Hudson’s ex-husband was also a singer. Their relationship ended a few years after their engagement.

The ‘How to Lose a Guy in 10 Days’star has one child each with her three exes, Chris Robinson (The Black Crowes frontman) and Matt Bellamy (Muse frontman), and a third child with her current boyfriend, musician Danny Fujikawa. 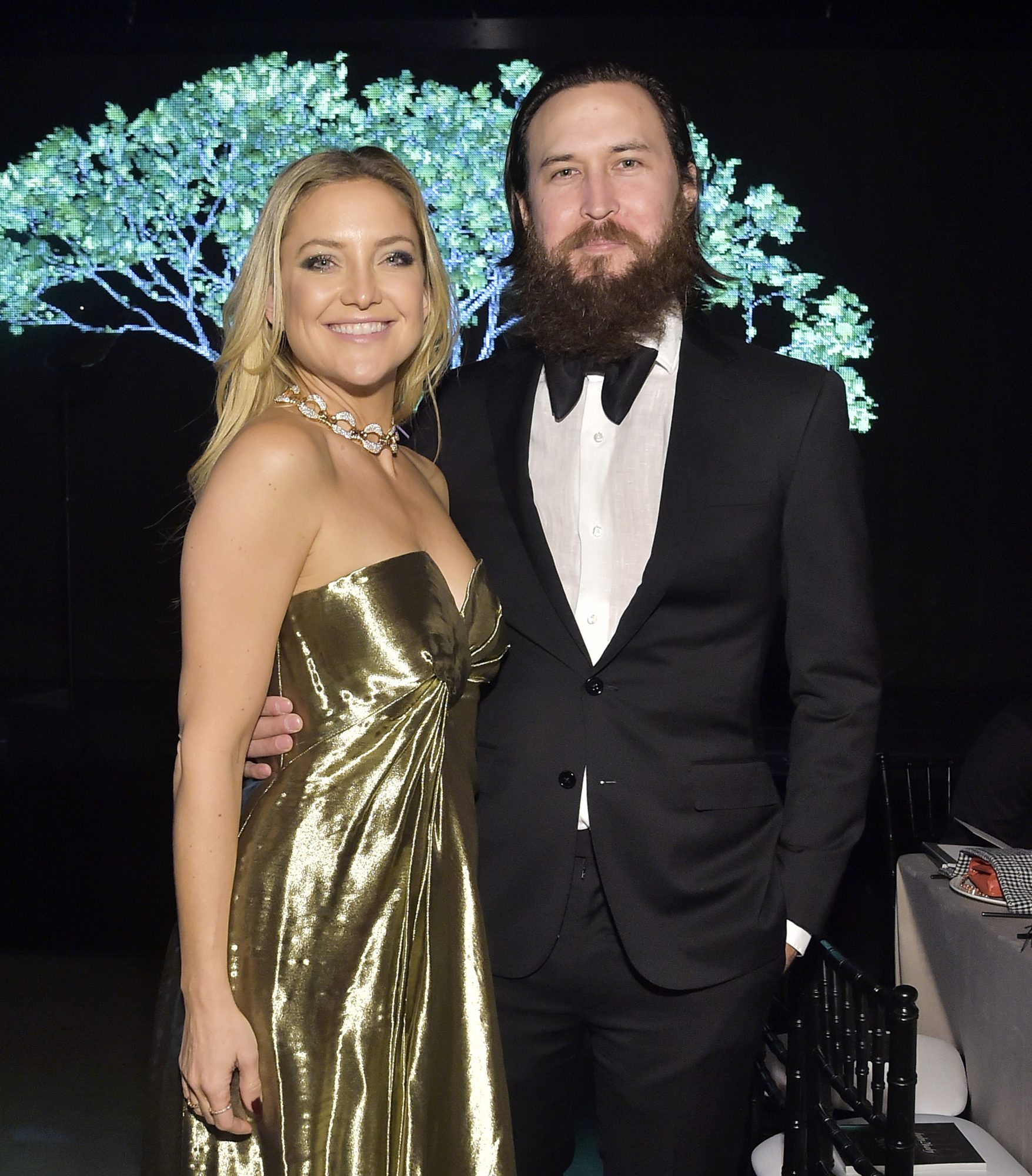 Hudson wed Robinson, 54, in December 2000. They welcomed a son together, Ryder Russell, in 2004. Two years later, the couple split and agreed to share the custody of their child after their divorce was finalized in 2007.

In 2010, Hudson began dating Bellamy, 42. They got engaged in April 2011 and welcomed a son, Bingham “Bing” Hawn, three months later. In December 2014, the two called off their engagement.

Leading actor Yasir Hussain, who has transitioned from acting to directing, has...