Imran Abbas was born on the 15th of October 1985. His career began as a model at the age of 22 when he entered the world of modeling.

He garnered much attention when he starred in his first TV serial, “Umrao Jaan’, in 2003. Although he was born in Islamabad, he moved along with his family to Lahore and currently resides there when he is not working.

The actor completed his degree in Architecture from the National College of Arts, Lahore but went on to pursue a career in modeling. 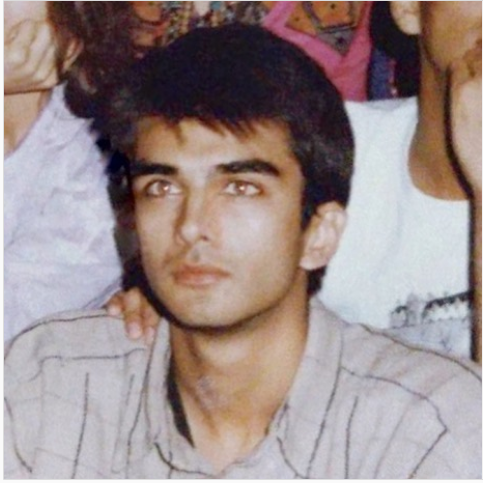 When did Imran Abbas start his modeling and acting career?

Leading and attractive actor Imran Abbas shared a photo of himself on...

The Pakistani actor is known as the dashing and handsome actor of the Pakistan entertainment industry.

Imran has been named in the 100 most beautiful faces list.

Taking his Instagram account the star actor shared the news with his followers adding that “honoured to represent my country once again.” 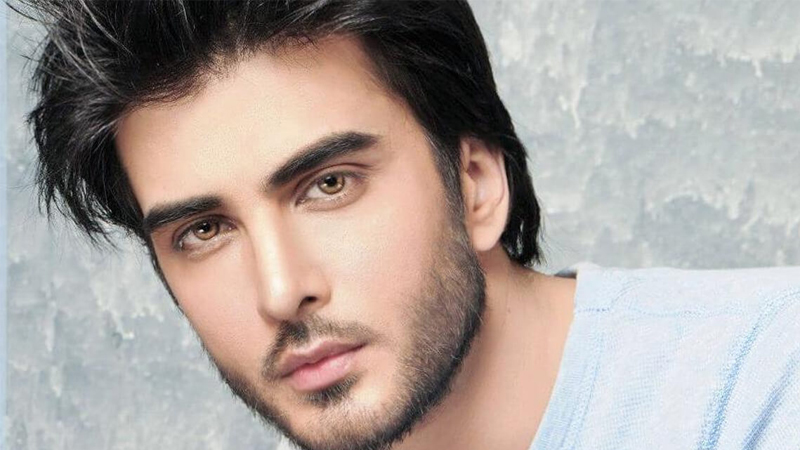 Soon, Imran Abbas began receiving offers for Bollywood movies. He got offered roles in many hits but unfortunately had to reject them due to personal reasons.

The following year in 2013, he starred in the Pakistani movie ‘Anjuman’. Imran Abbas made his debut in Bollywood co-starring Bipasha Basu in the horror thriller ‘Creation 3D’ for which he was nominated at the Filmfare Awards for the Best Male Debut.

He also made a cameo appearance in the box office hit, ‘Ae Dil Hai Mushkil’ opposite famous names such as Ranbir Kapoor, Anushka Sharma and fellow Pakistani actor Fawad Khan.

Take a look at some throwback pictures of the famous actor as a child: 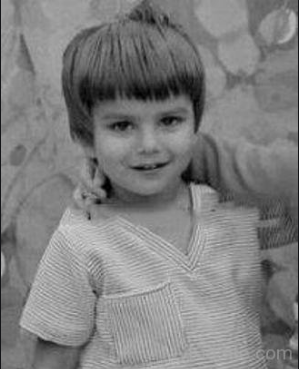 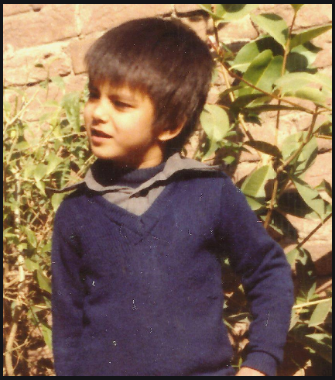 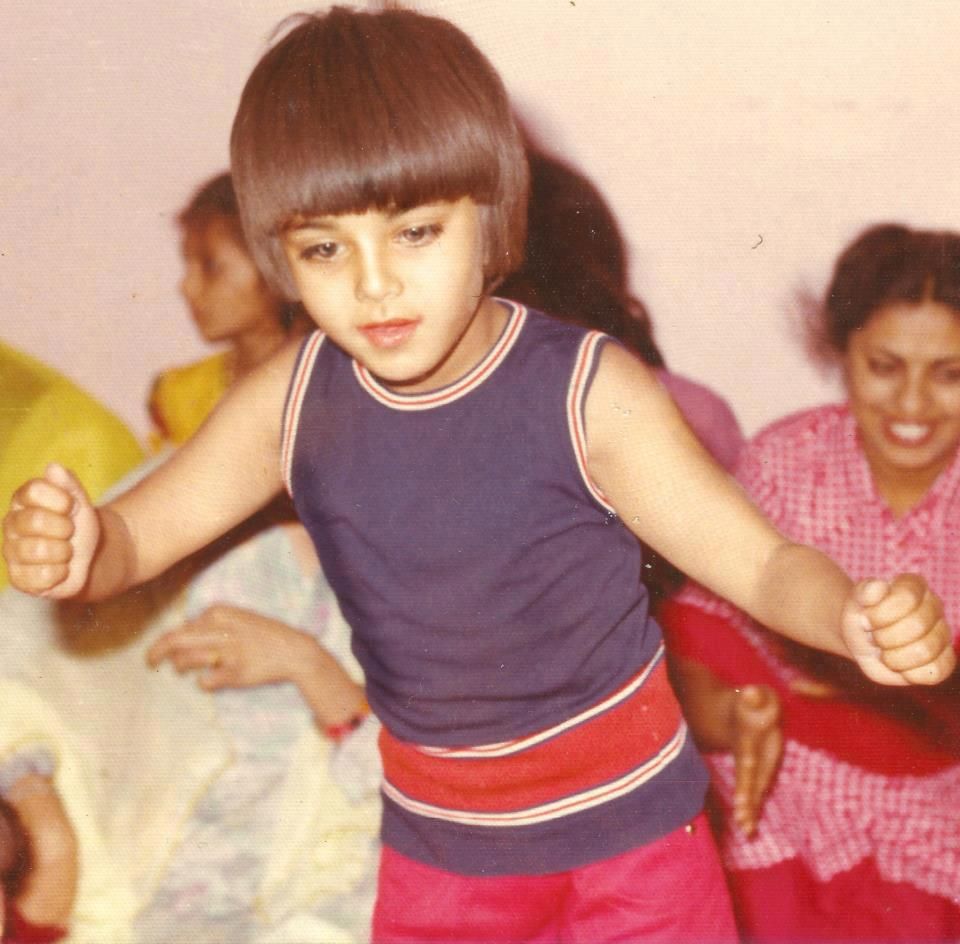 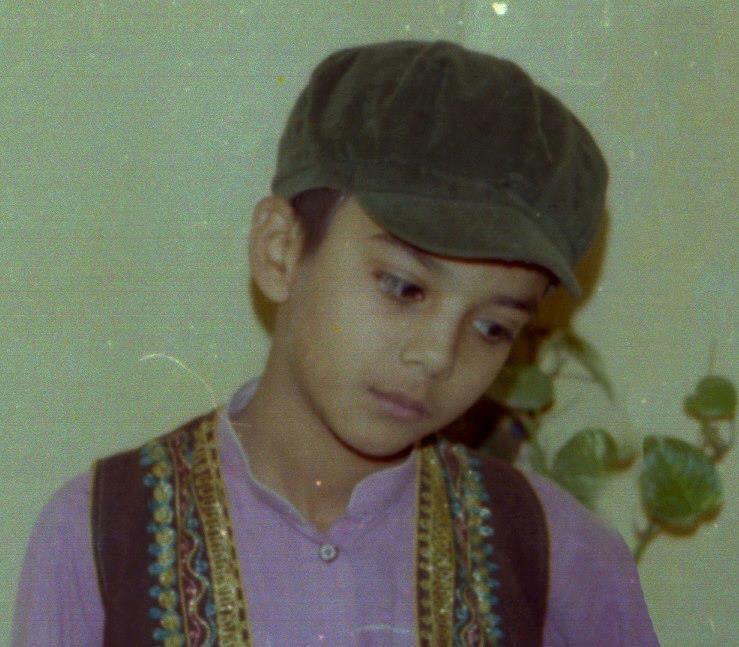 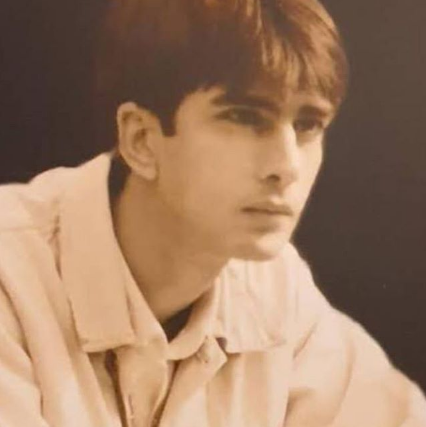 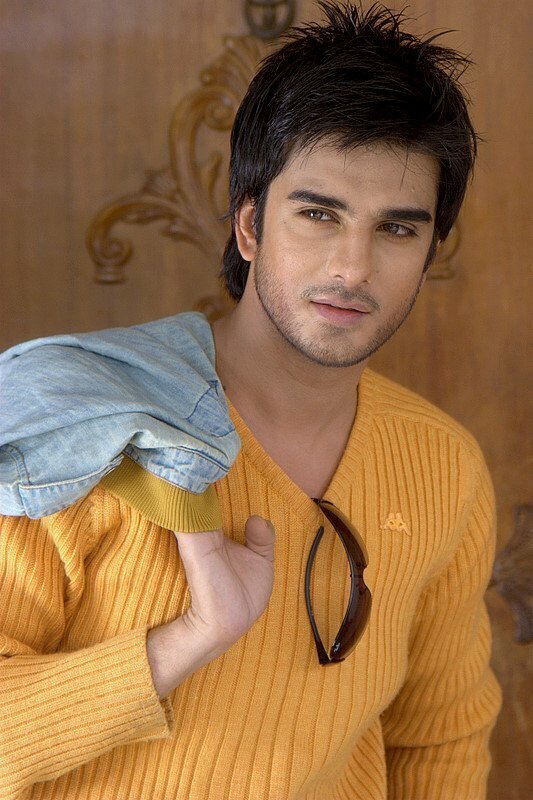 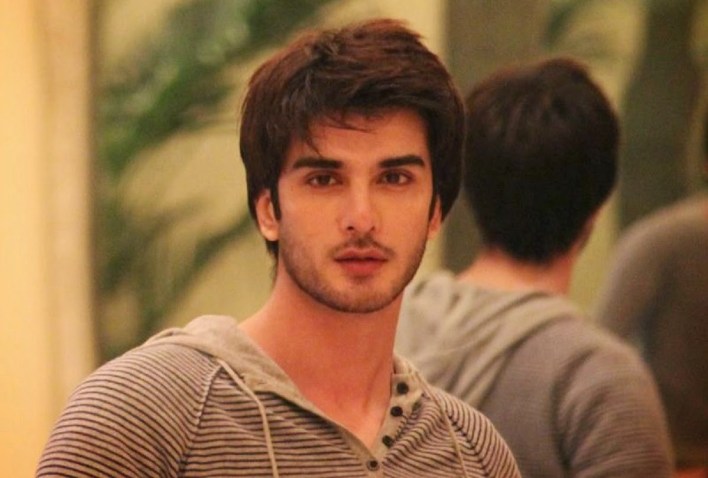 During a Q/A session on Instagram, Imran Abbas left his fans in...