With his million-dollar smile and impressive physique, it’s difficult to believe that Dwayne ‘The Rock’ Johnson was once a delinquent teen who was on the brink of homelessness. The Rock was born into a professional wrestling family in Hayward, California.

From police custody to Hollywood’s A-list, Dwayne’s zero-to-hero journey didn’t just happen by chance. He now aspires to be known as the next President of the United States.

wwe superstar The Rock will not be seen wrestling for two years: Reports

Leading American wrestler and Hollywood actor Dwayne Johnson (The Rock) will not...

Dwayne Johnson is one of the most popular actors in the world. He is also the highest-paid actor in Hollywood, according to Forbes, and he made nearly $90,000,000 just in 2019. Of course, he never goes unnoticed with his 6 ft 5″ frame and lots of charisma.

The actor played major roles in several successful productions, like Fast and Furious and Jumanji.  Looking back at his childhood its easy to notice where his family values and passion for bodybuilding and sports come from. 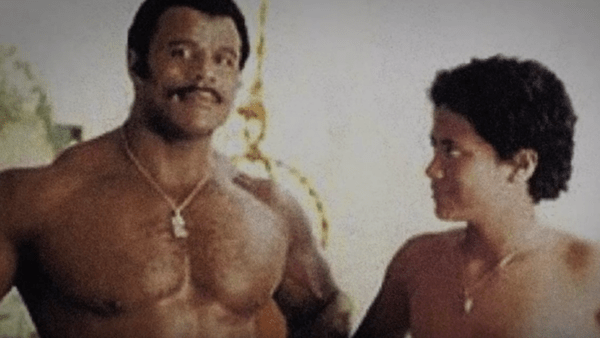 Take a look at some throwback pictures of the famous actor as a baby: 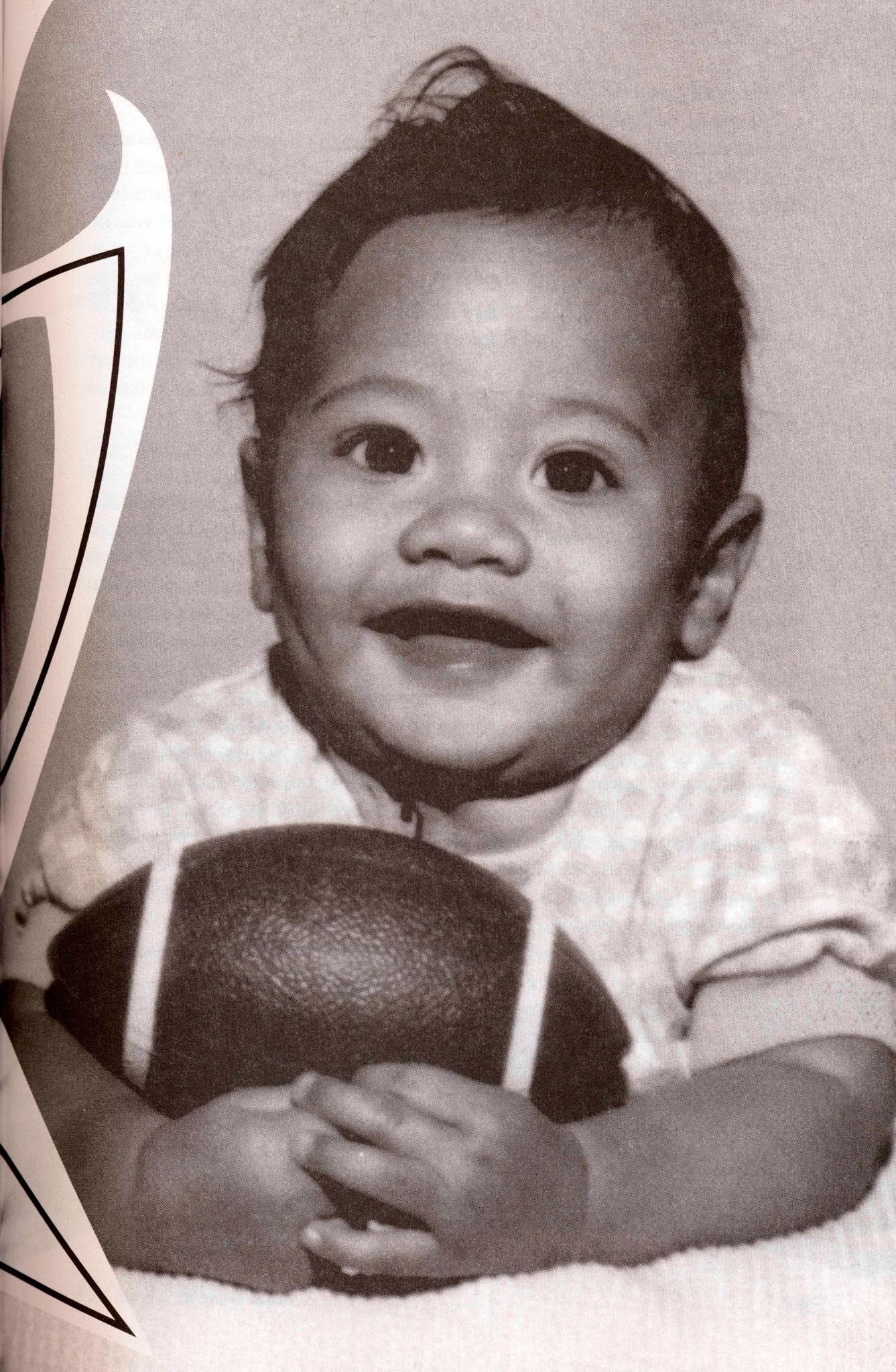 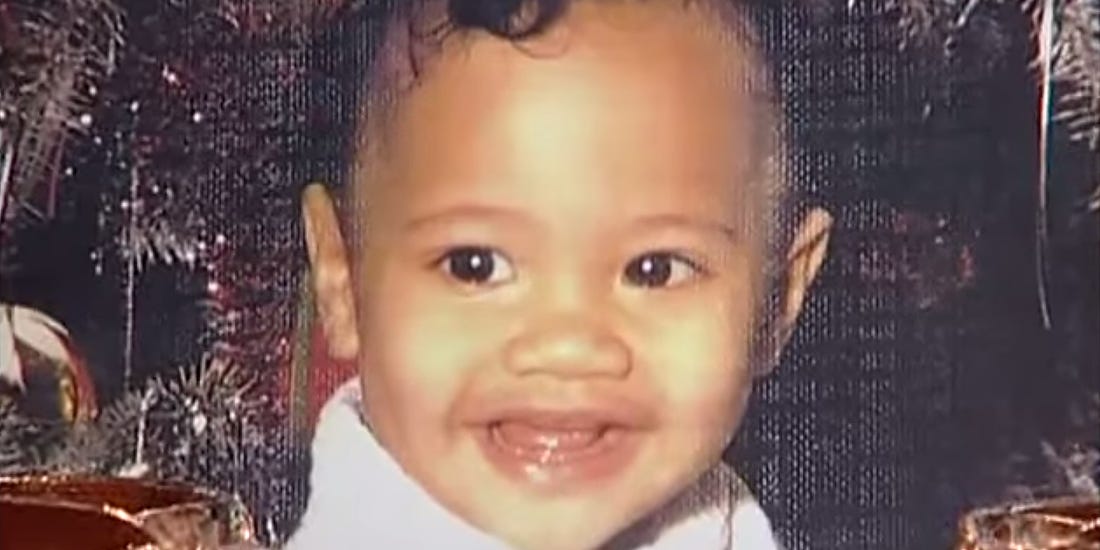 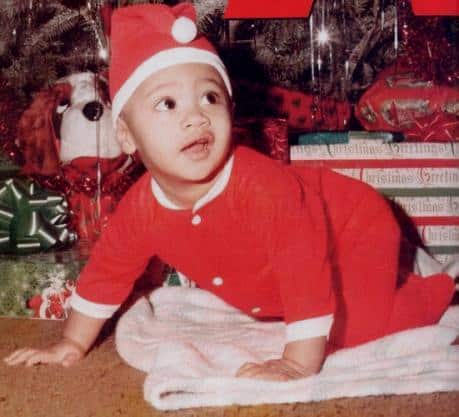 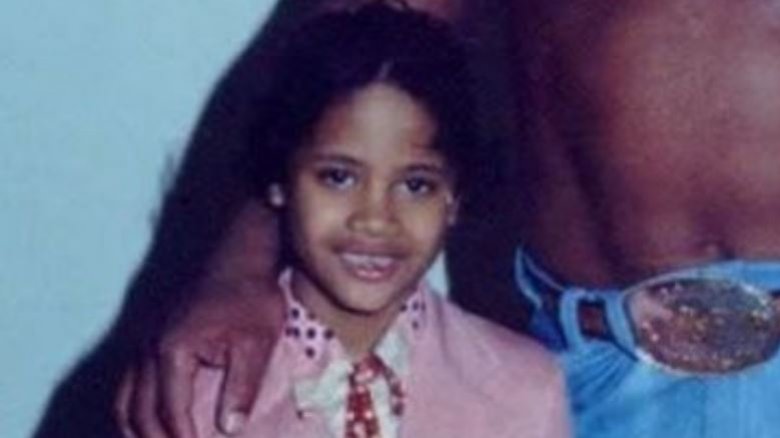 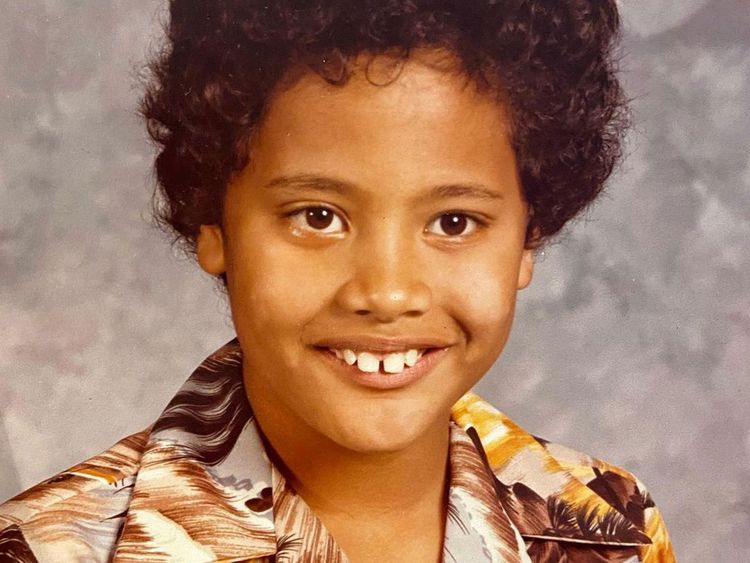 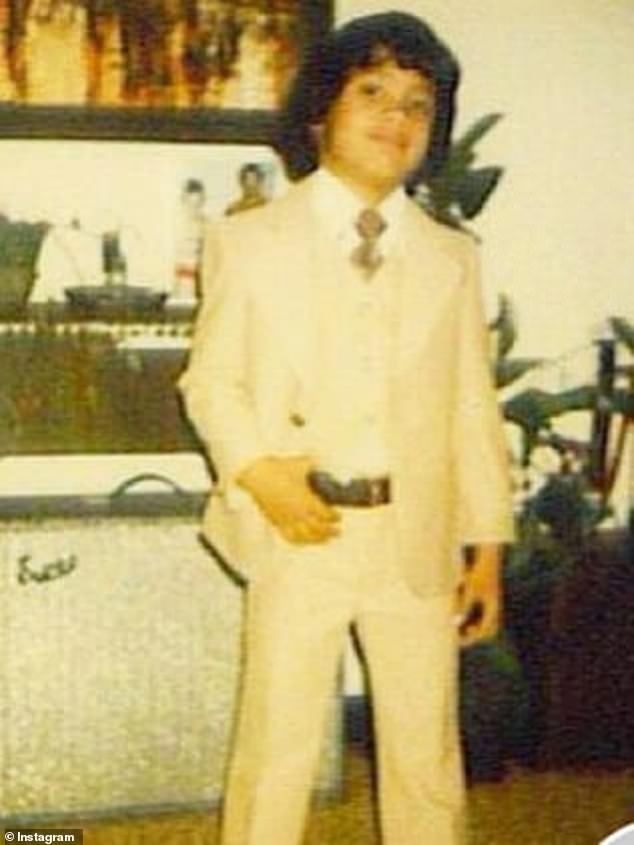 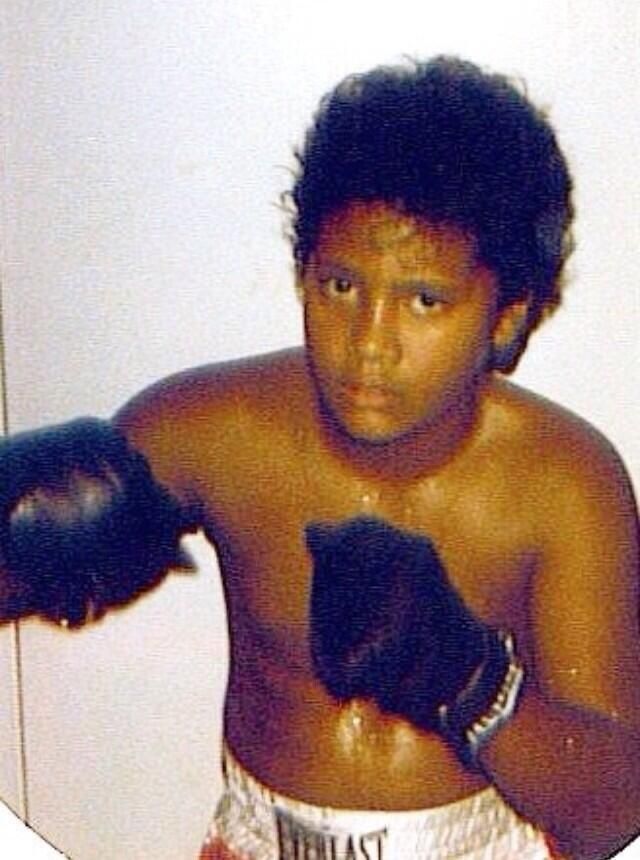 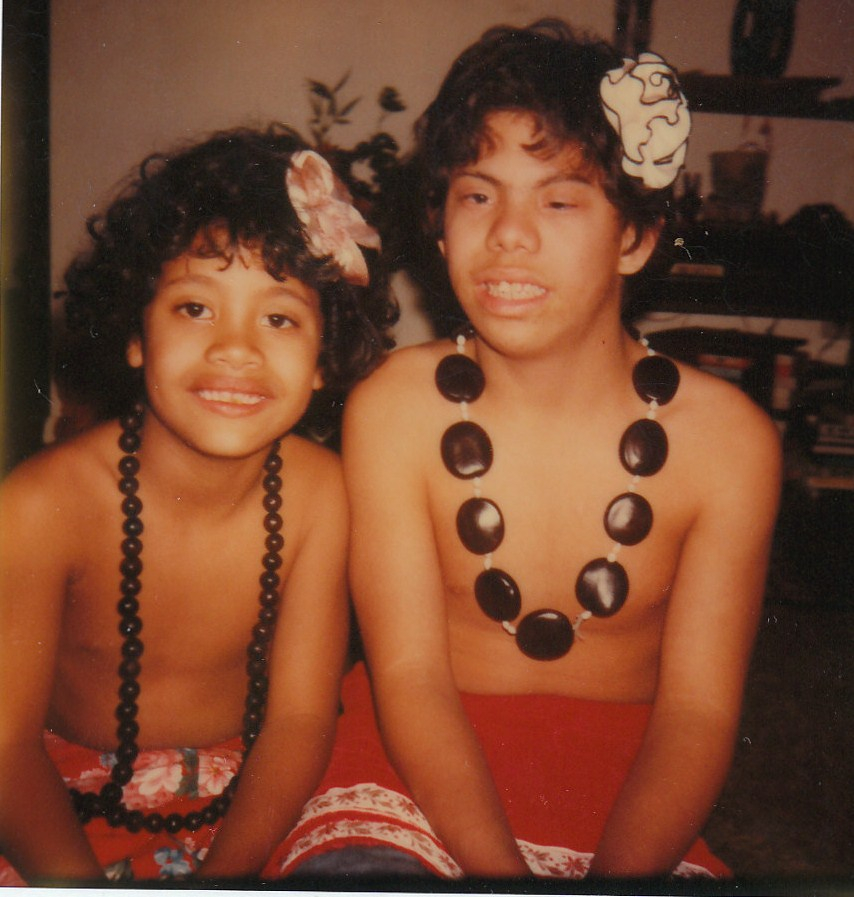 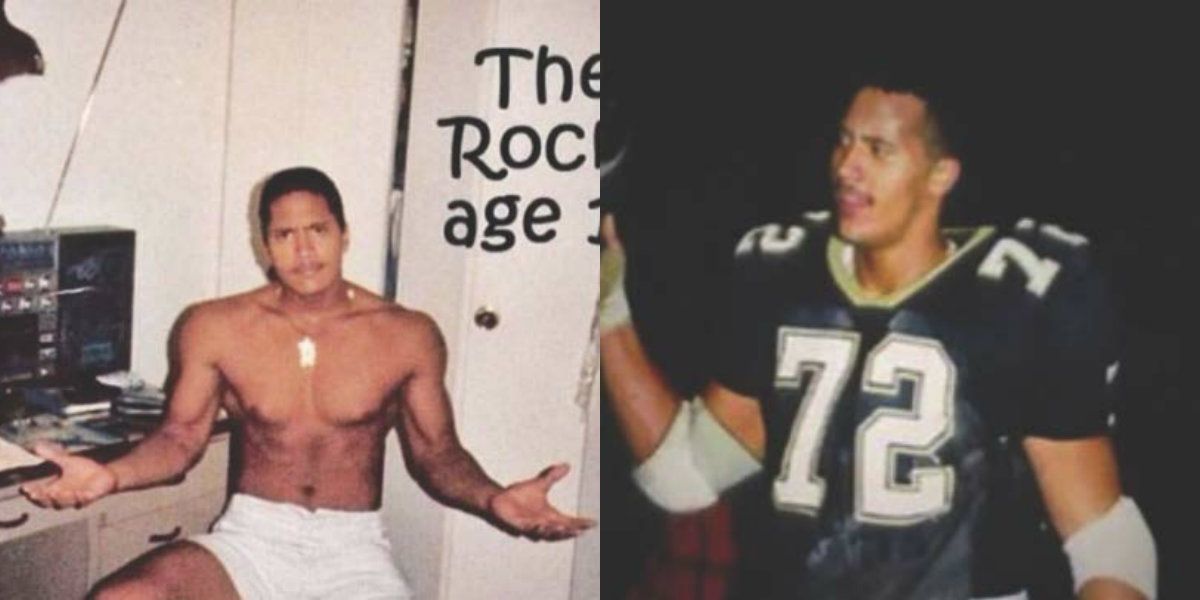 Dwayne Johnson, 48, released a teaser for the “Young Rock” series on his Twitter account. The series will air on American TV on February 16.

🚨 @nbcyoungrock
I wish my dad was around to see. Maaaaan he would’ve been proud.

Cant wait to make ya laugh and share some life lessons I’ve learned along the way. #YOUNGROCK🖤@SevenBucksProd
FEB 16! pic.twitter.com/FSebsrvOHI

Dwayne Johnson’s ‘Young Rock’ series will depict the life of the actor from his childhood till now in a humorous manner.

Every man wants a son but every man needs a daughter, Dwayne Johnson

One of the most talented actresses from Pakistan’s drama industry, Mansha Pasha reminisces her...

Women from all over the world will celebrate their day (International Women's...

Micro-smart lockdown to be enforced in Peshawar amid coronavirus

Micro-smart lockdown has been imposed in parts of Peshawar from Sunday (today)....

Pakistan’s representative to United Nations Munir Akram said on Sunday that there...