Isabella Khair Hadid, known widely as Bella Hadid, is an American supermodel. She is considered one of the most stylish and talented young models in the contemporary fashion industry and has won the prestigious ‘Model of the Year’ title at Model.com’s Model of the Year Awards in 2016.

Hadid began her modeling career at an early age with a Flynn Skye commercial project. She went on to model for prominent fashion designers, such as Diane von Fürstenberg, Marc Jacobs, Chanel, Balmain and Tommy Hilfiger.

Bella has appeared on the covers of magazines like ‘Seventeen,’ ‘Elle,’ ‘Teen Vogue’ and ‘Vogue Australia’ as well. Besides modeling, she has launched her own fashion clothing line named ‘Robert Riley’s.

Bella dated the Canadian singer, Abel Makkonen Tesfaye also known as The Weeknd in 2015. The couple broke up in 2016.

Here are some throwback pictures of the supermodel: 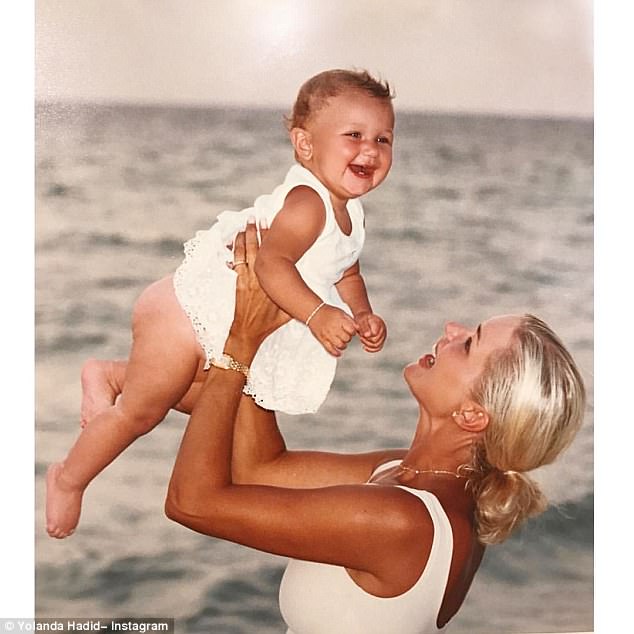 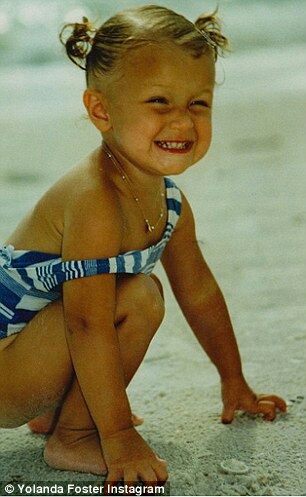 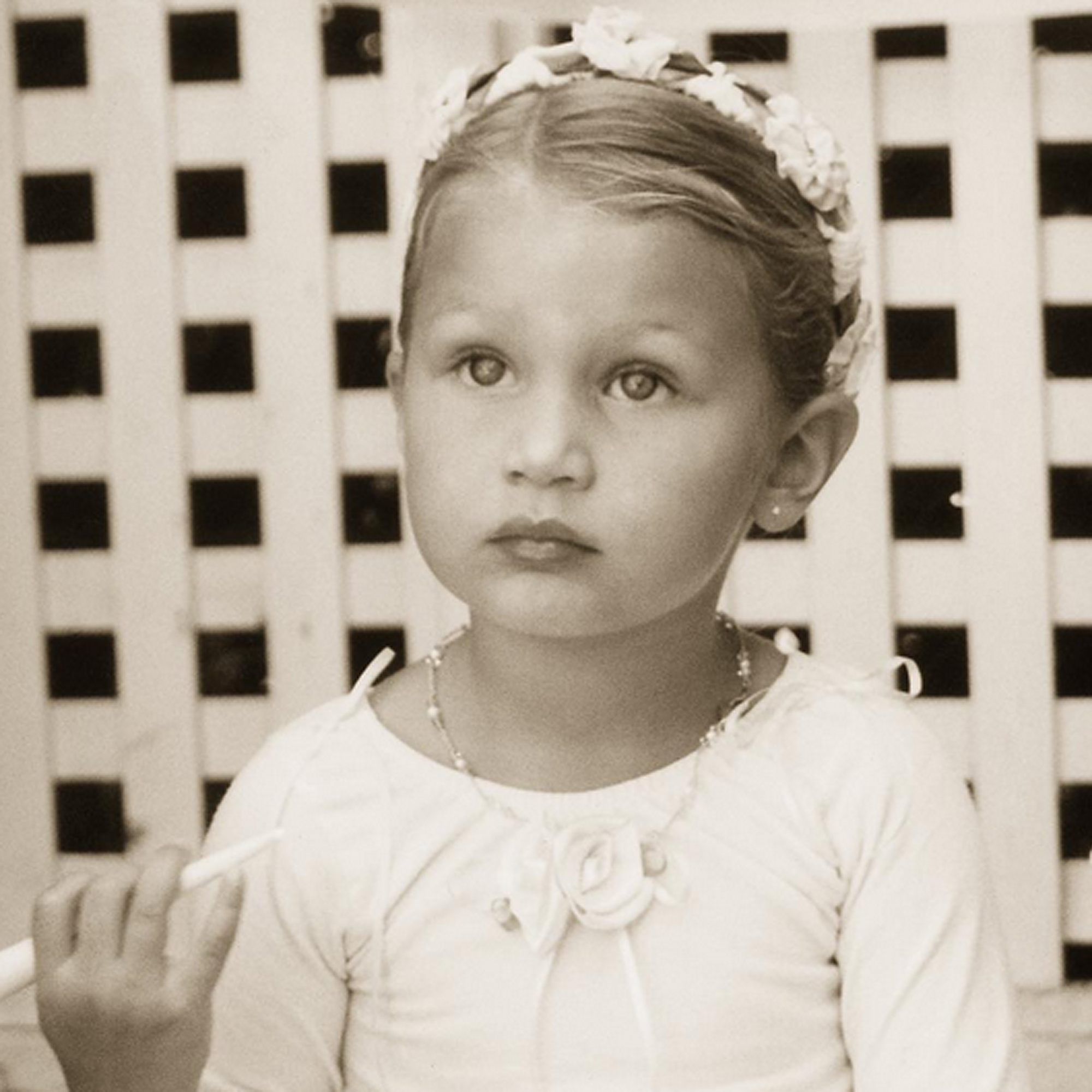 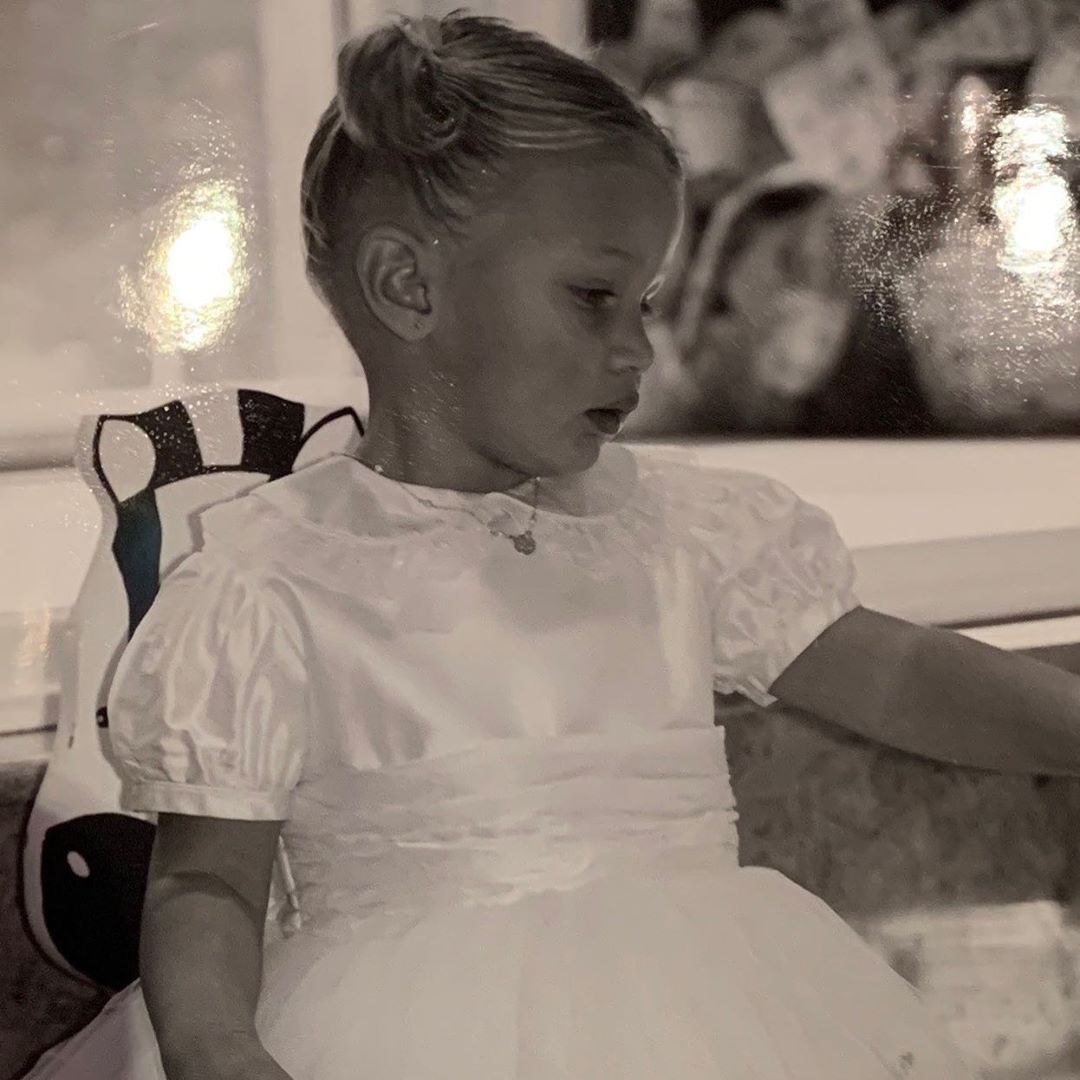 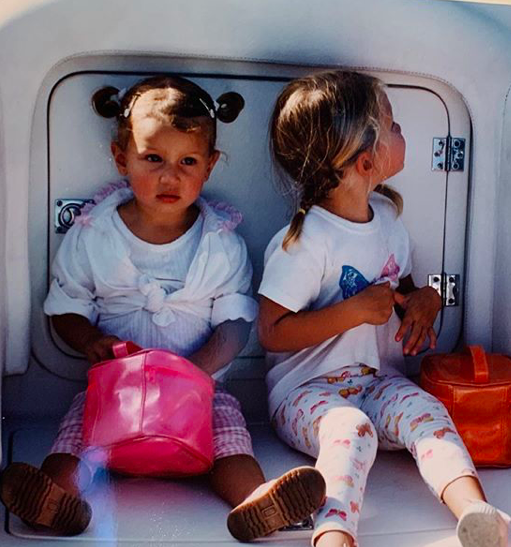 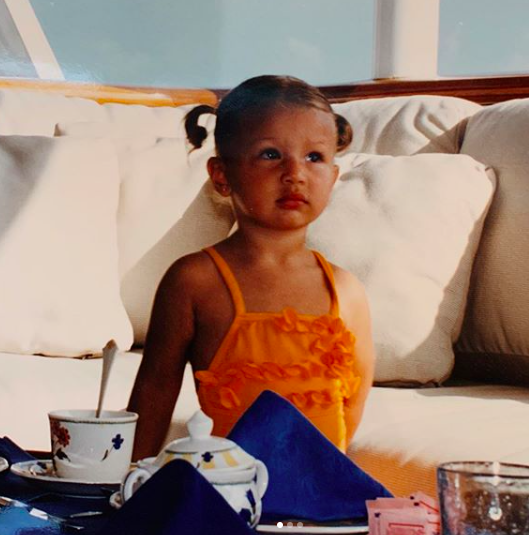 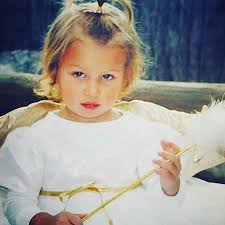 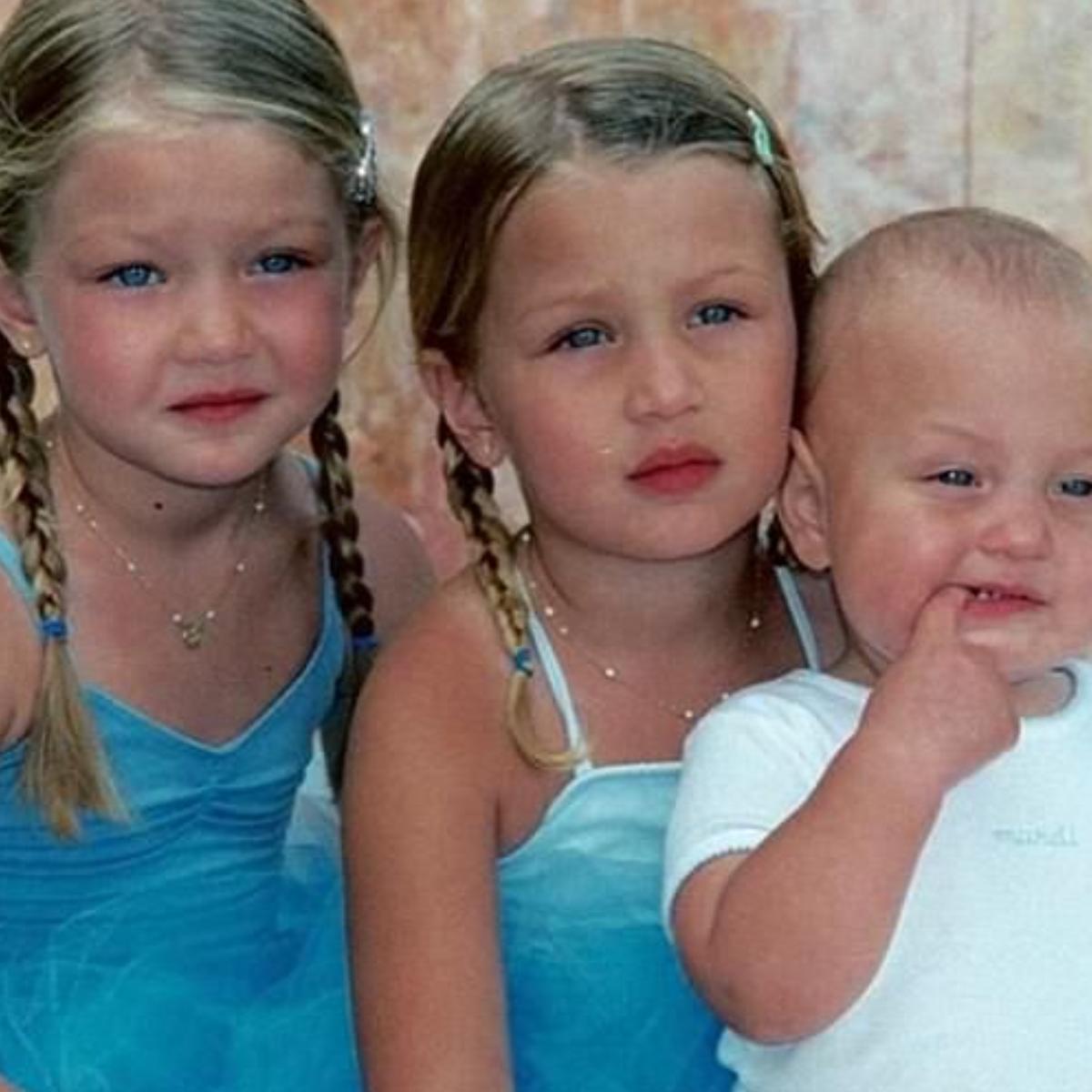 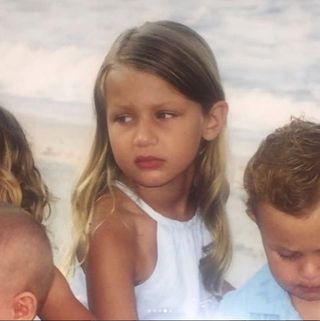 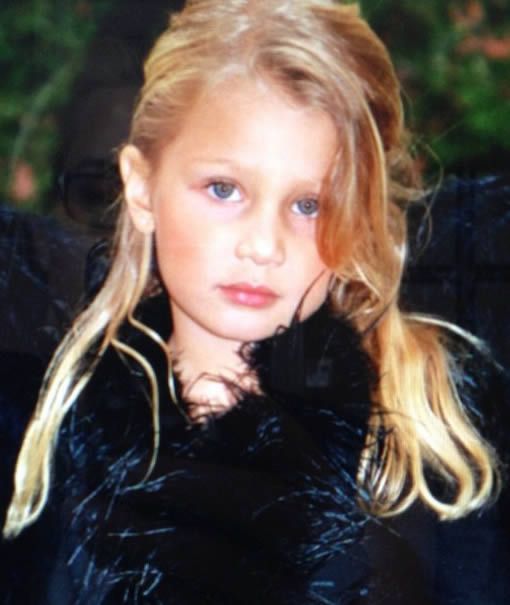 American supermodel Bella Hadid began searching for the one who came to...

China and the US have pledged that they are committed to working...

Pakistan reported 149 deaths due to the novel coronavirus in the past...