Latest clicks of Veteran actress Javeria Saud with her friends

Javeria Saud is one of the well-known celebrity of the Pakistan entertainment industry. She has appeared in various popular drama serials and reality shows.

Actress Javeria Saud has won several awards due to her superb acting skills one of her most famous drama serial was “Yeh Zindagi Hai” her acting in this drama praised by her fans a lot.

Recently, Javeria has been spotted with her friends at a private event have a look at her pictures. 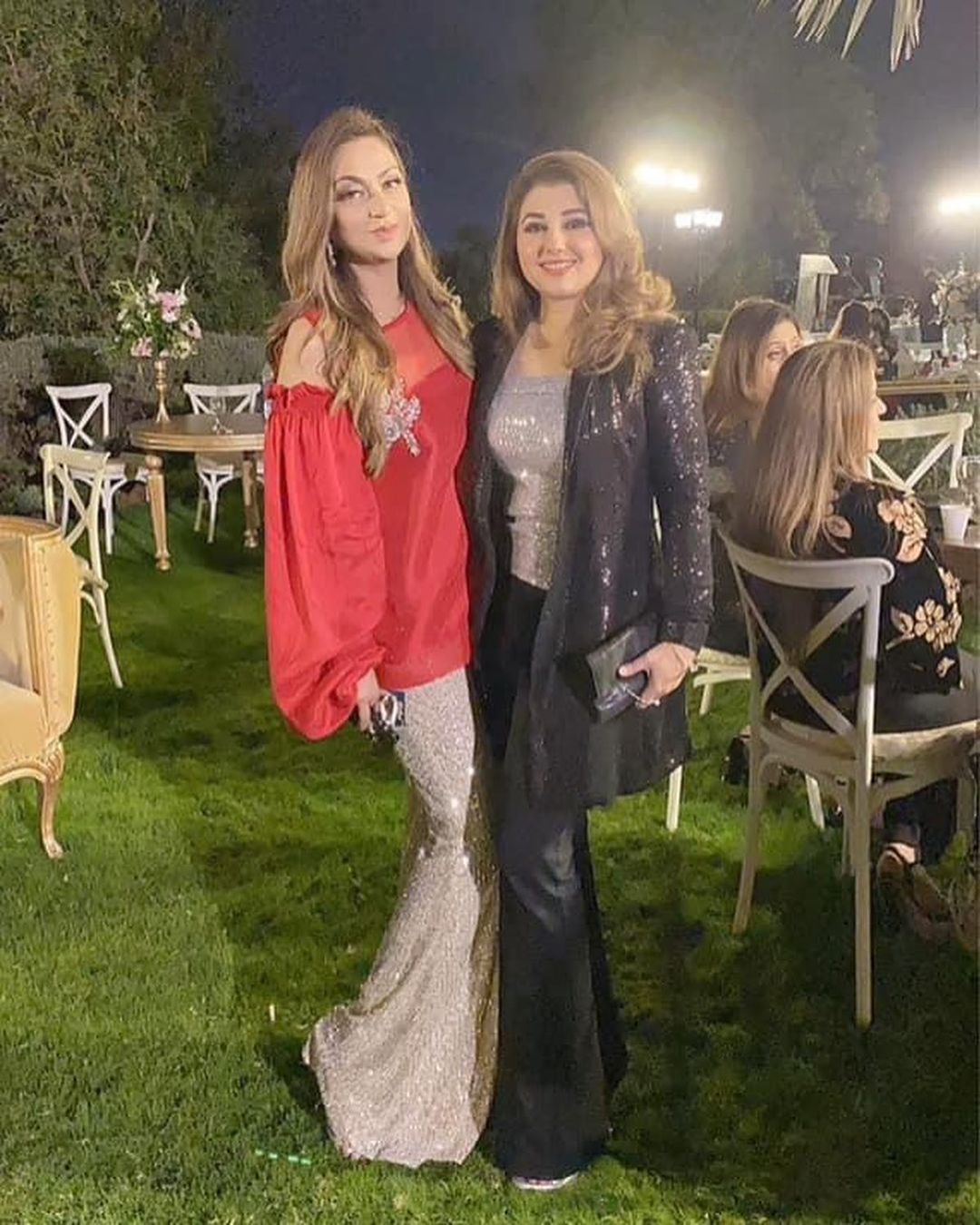 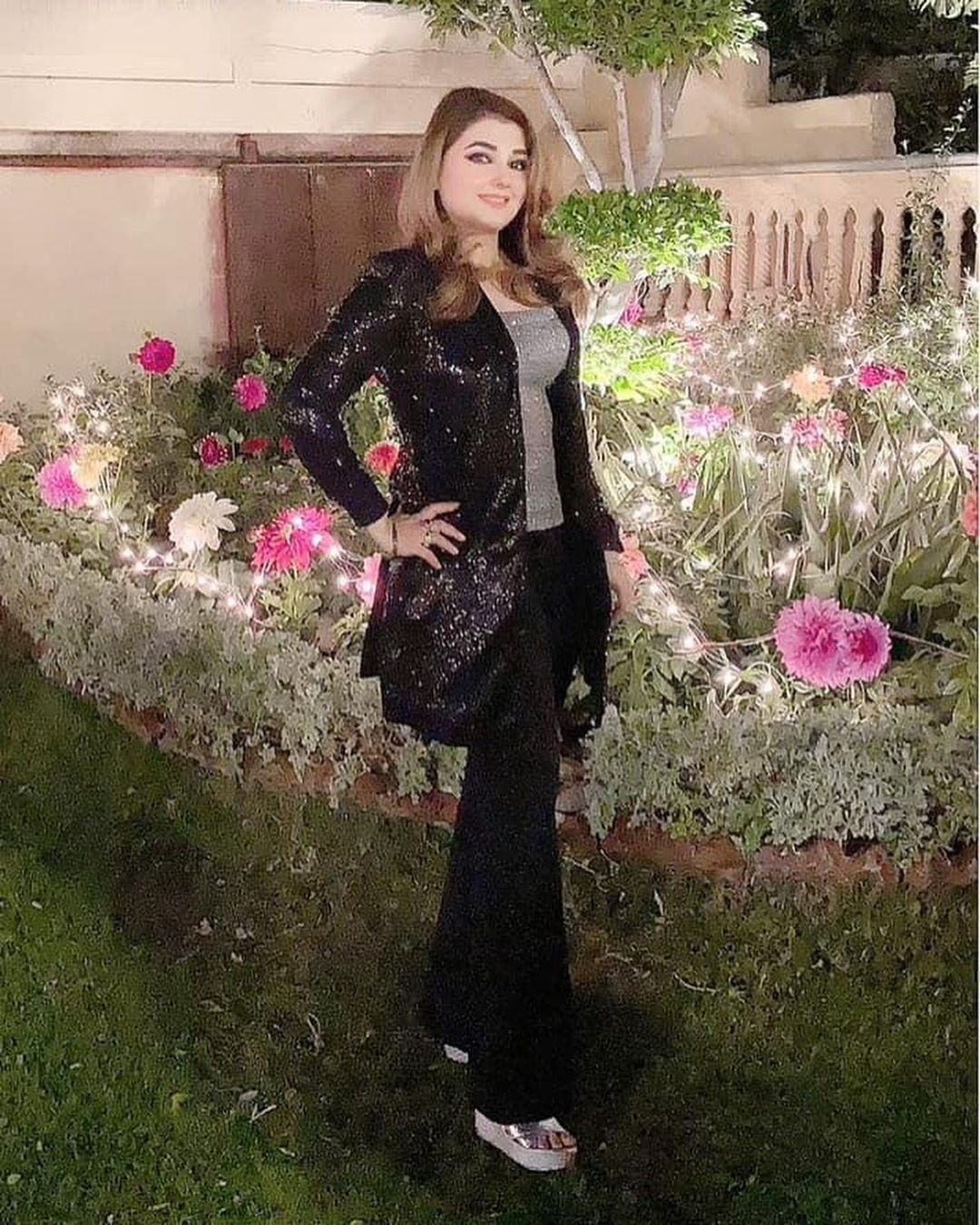 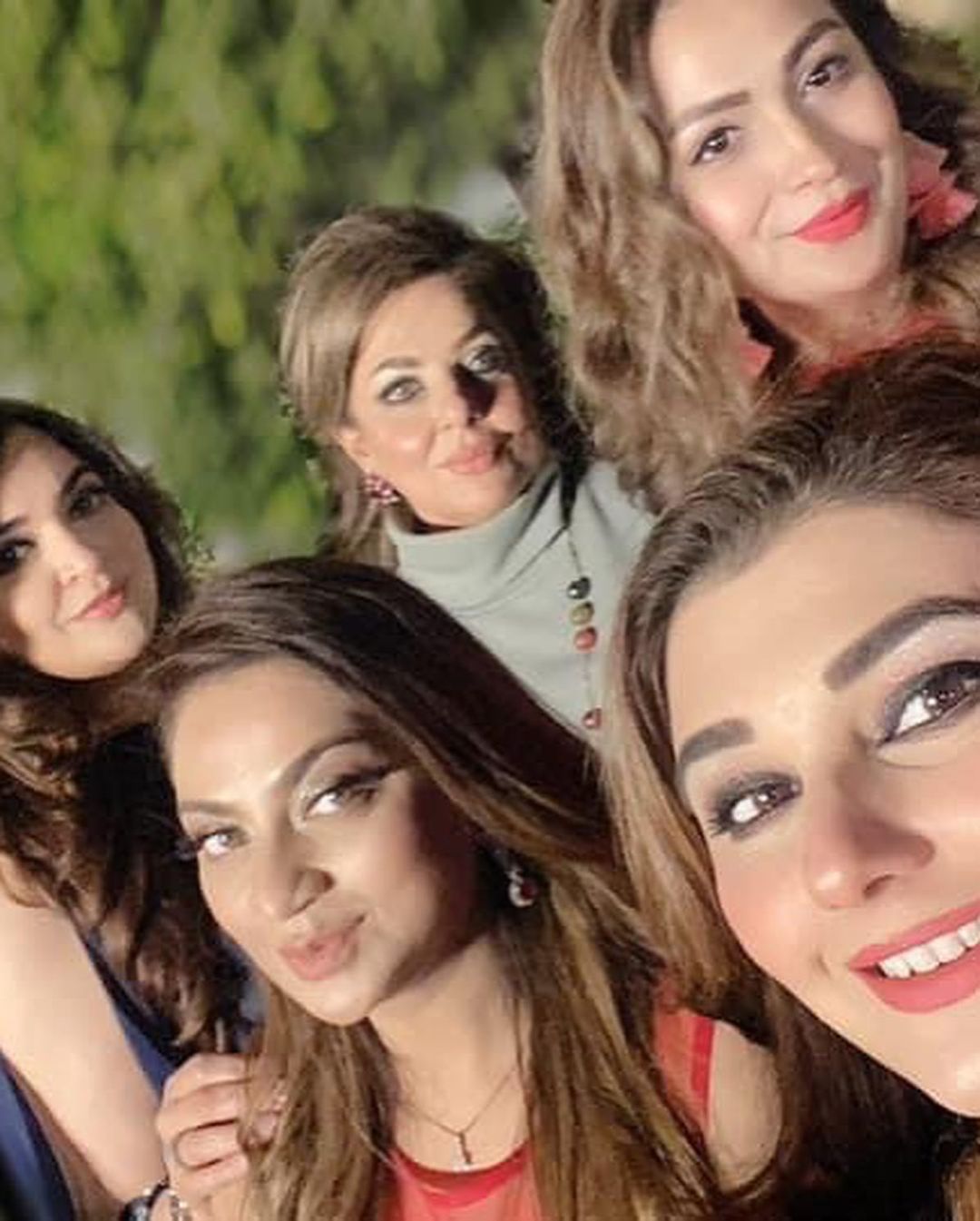 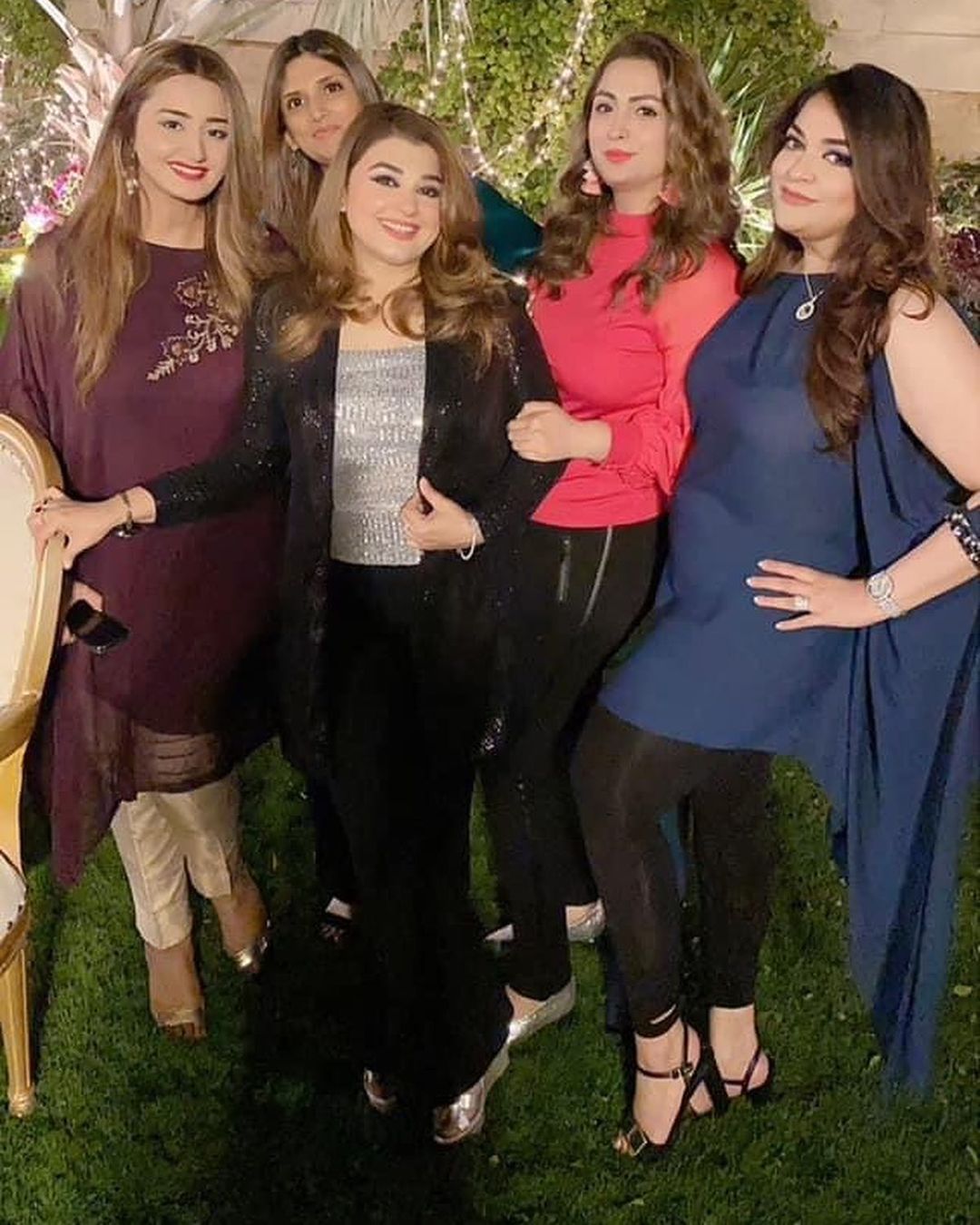 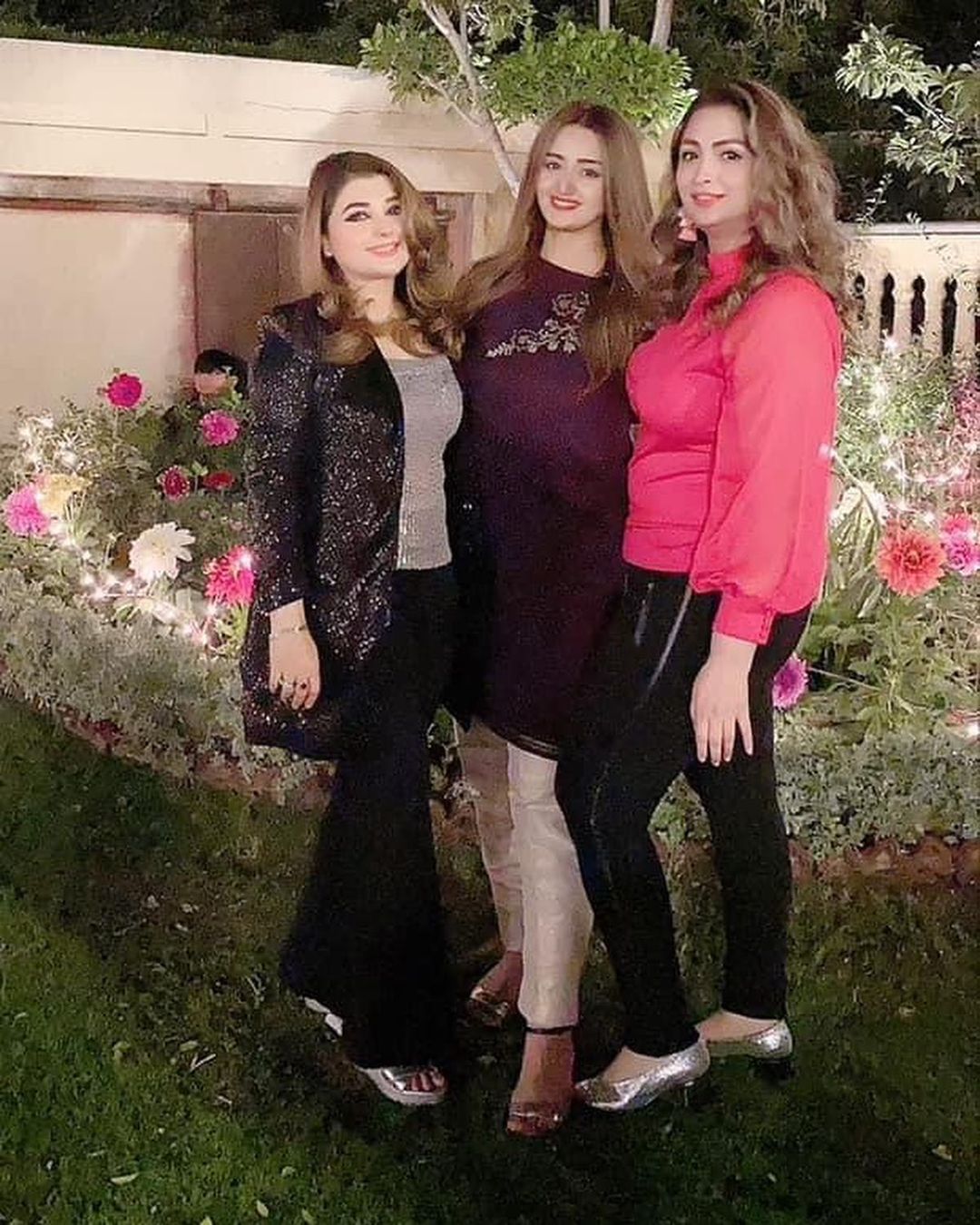 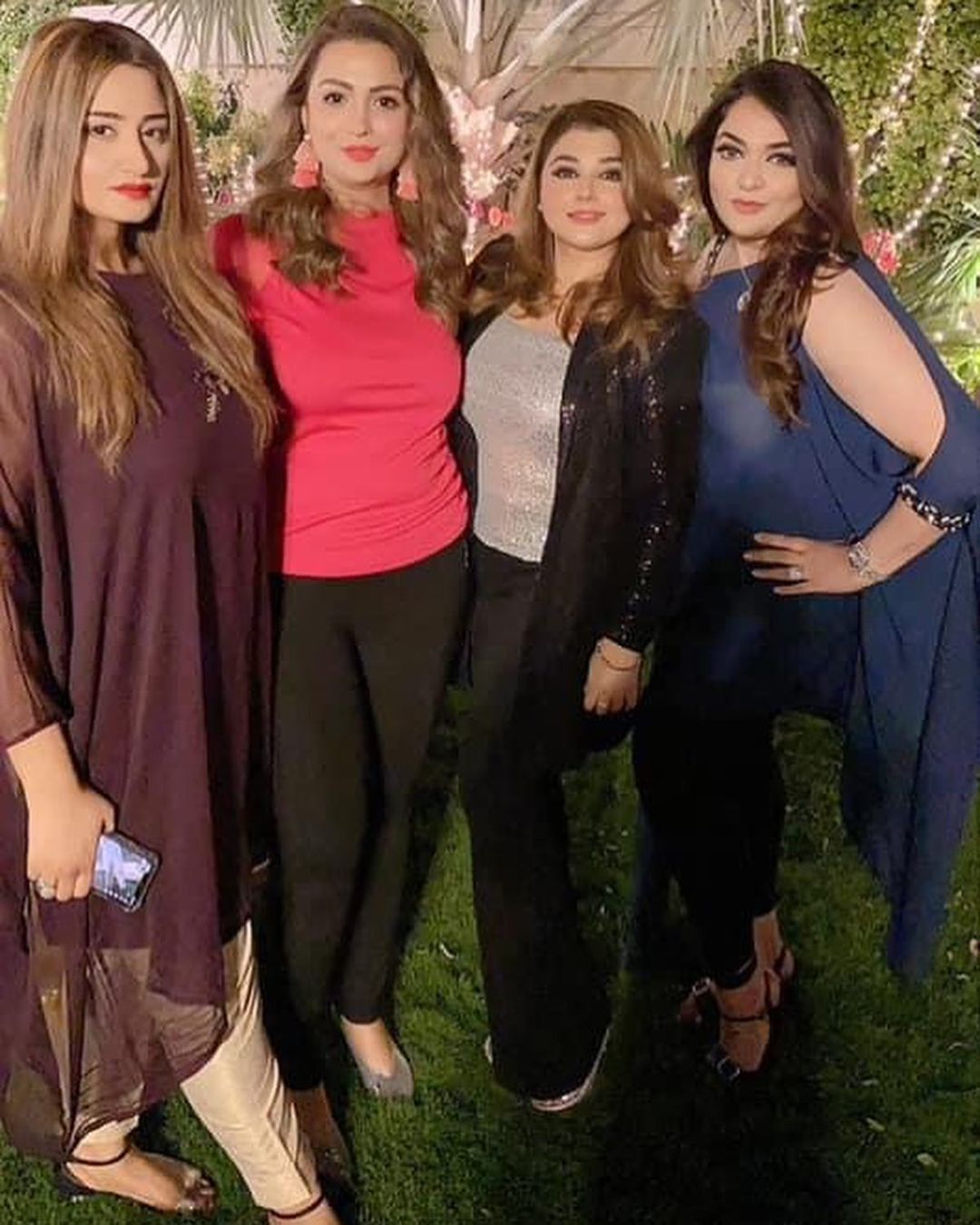 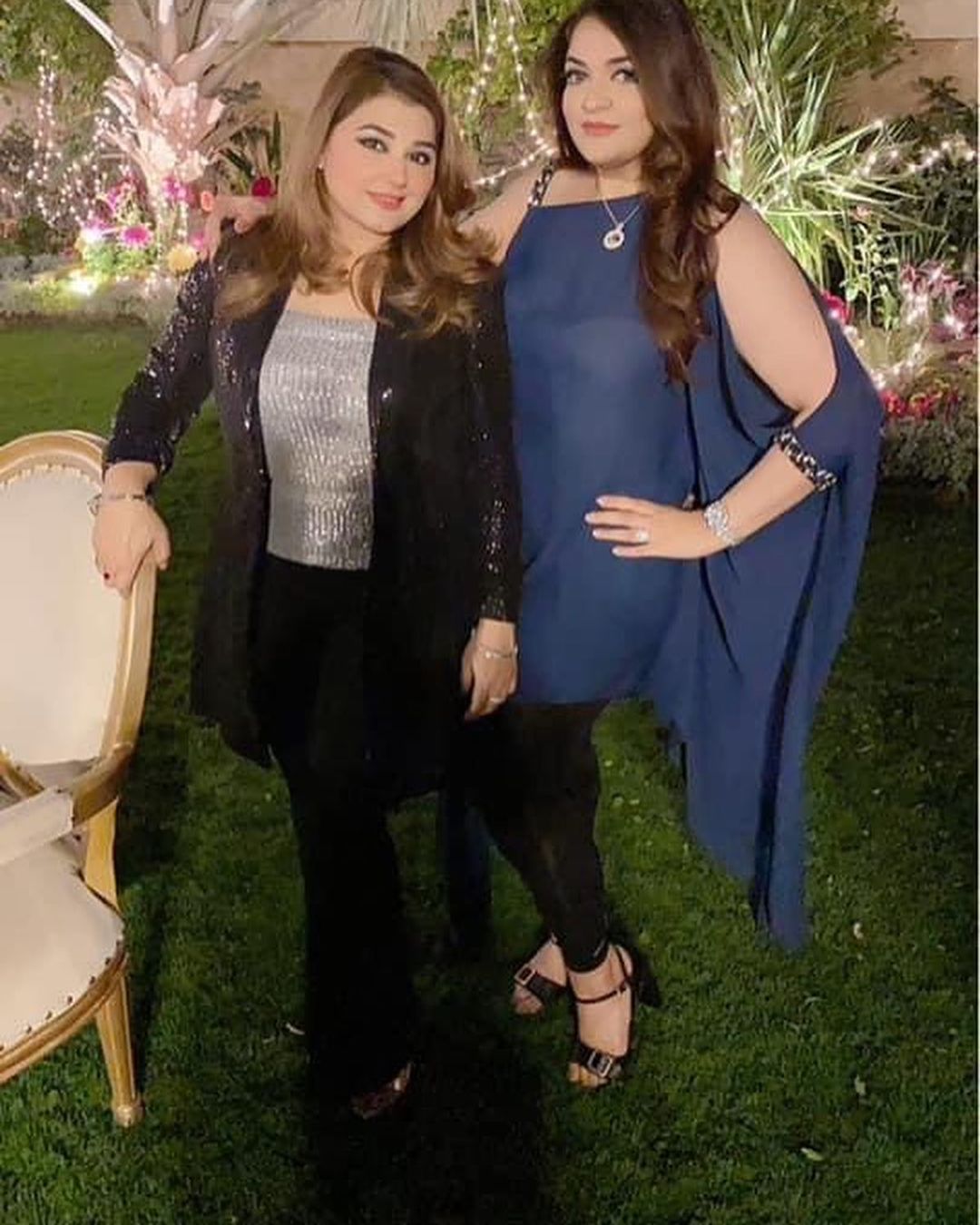 Dananeer Mobeen aka pawri girl, who gained popularity after her #pawrihorihai video...

Young and talented singer-songwriter Billie Eilish revealed the reason behind her breakup...

The LAPD has released information about Lady Gaga’s dognappers, who tried to...

Superstar Mahira Khan is a mother of 11-year-old boy Azlan, whom she...

Wet photos of Saba Qamar make round on social media

Pakistani actress Saba Qamar enjoys the Sunday afternoon in her pool. She...