Faysal Quraishi is known as an experienced actor in the Pakistan entertainment industry. He has appeared in many Pakistani blockbuster dramas and films.

Faysal Quraishi these days hosting one of the biggest game show of BOL Entertainment “Khush Raho Pakistan” he has been hosting this game show for almost two years. Faysal Quraishi has brilliant acting skills his fan following praised his acting very much, and due to his superb acting, he has won many awards.

Faysal Quraishi recently shared his latest pictures with family and showbiz stars on social media which went viral have a look! 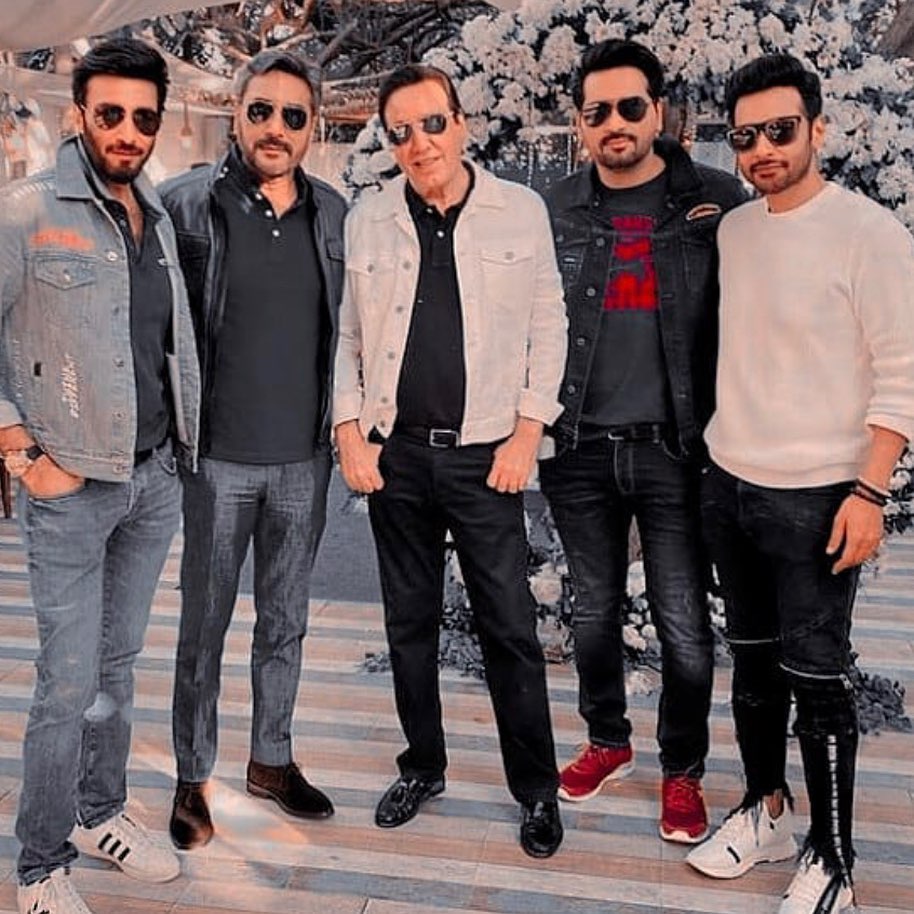 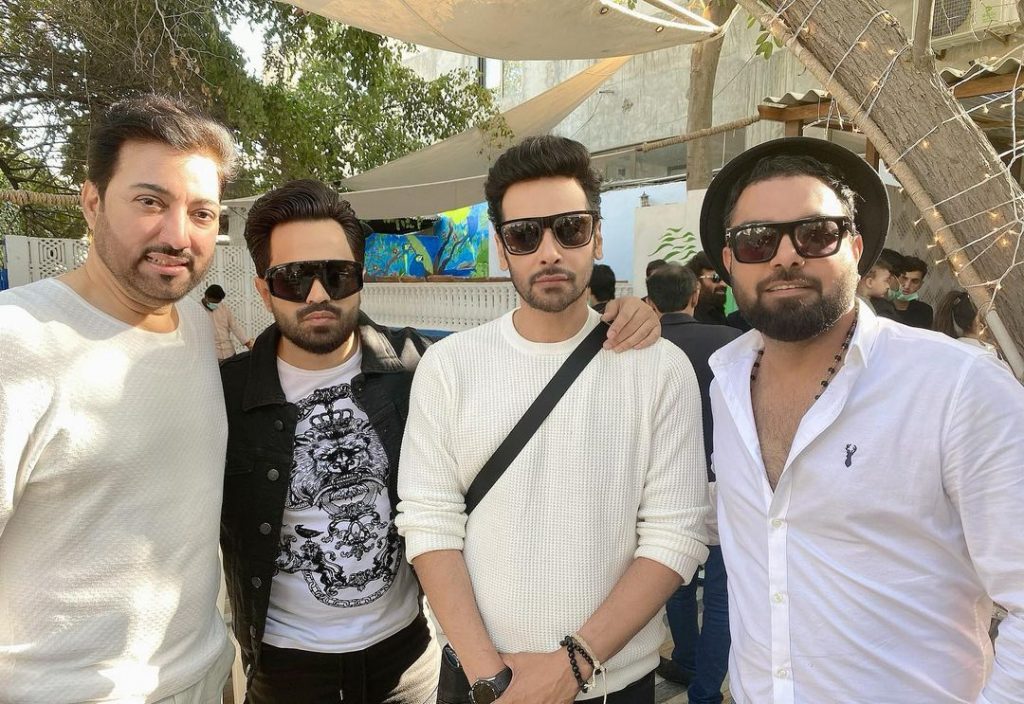 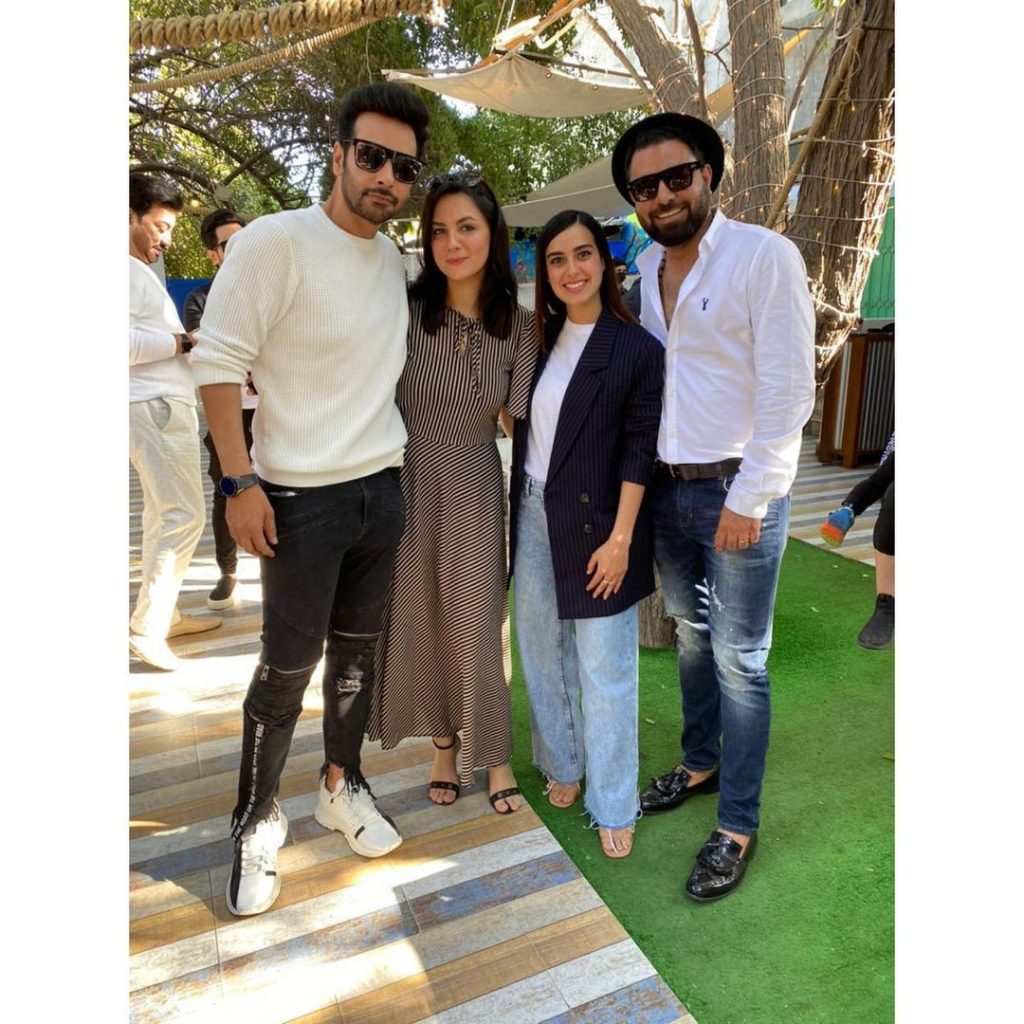 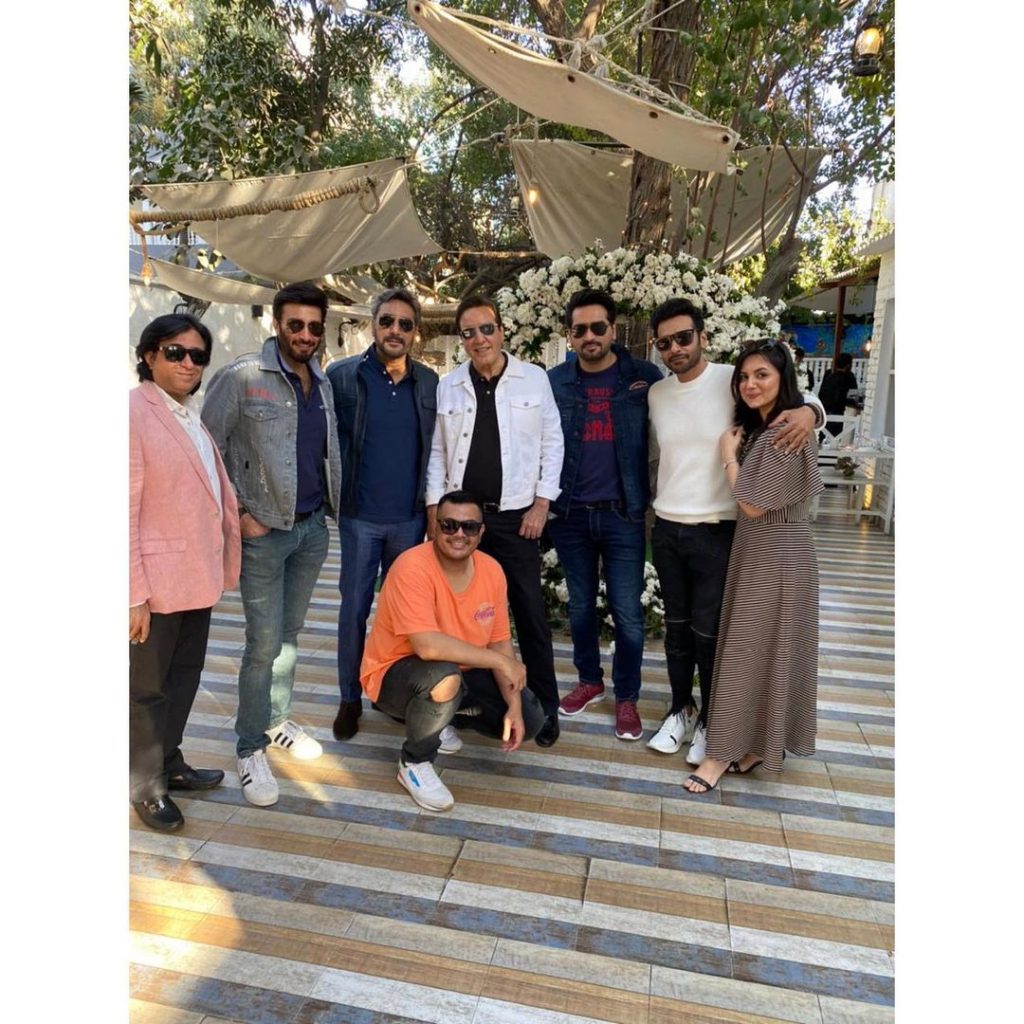 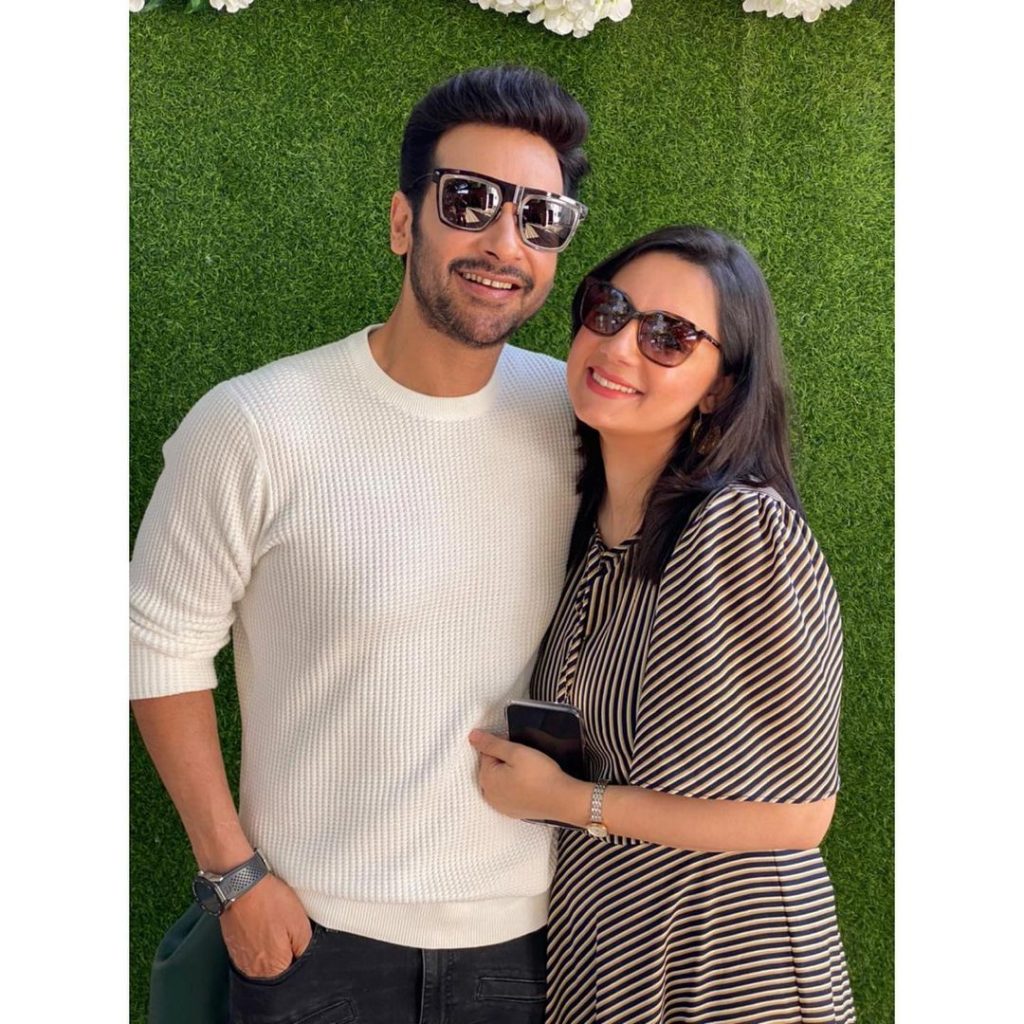 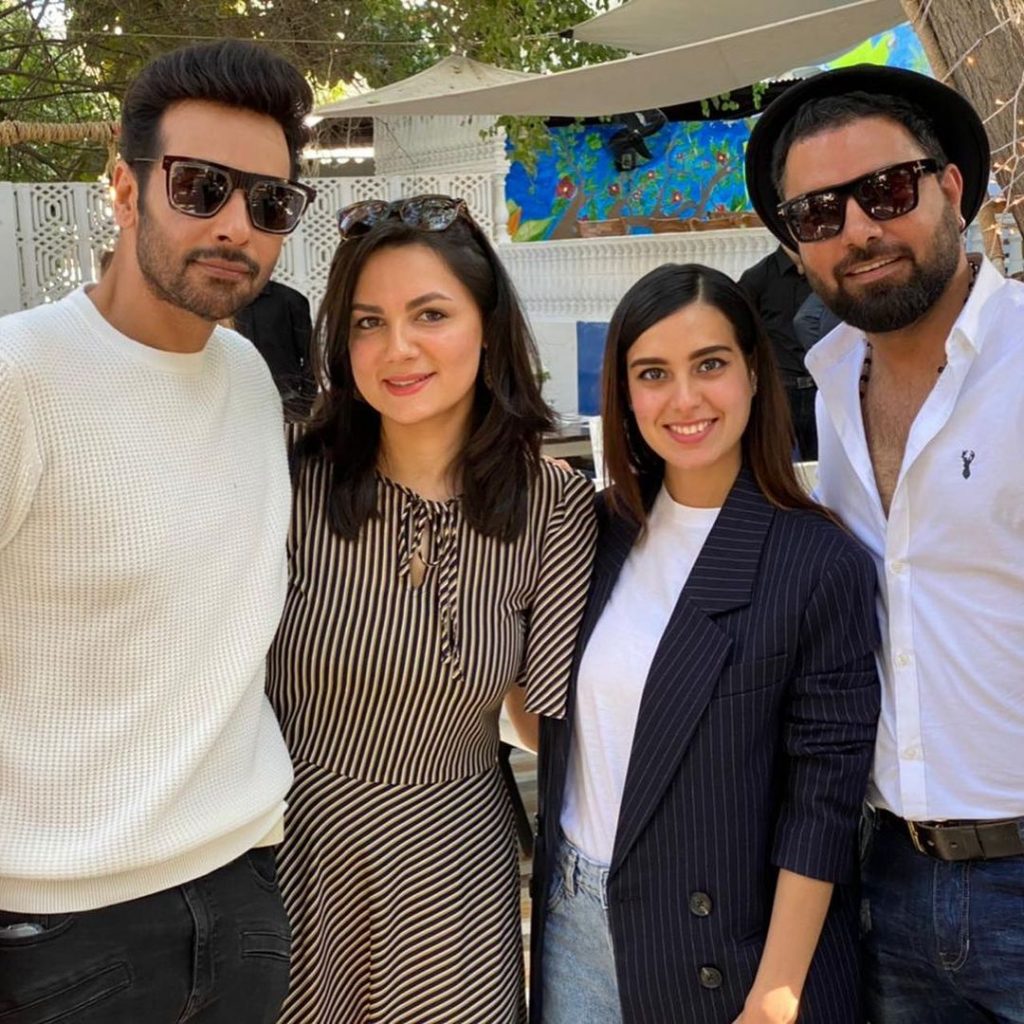 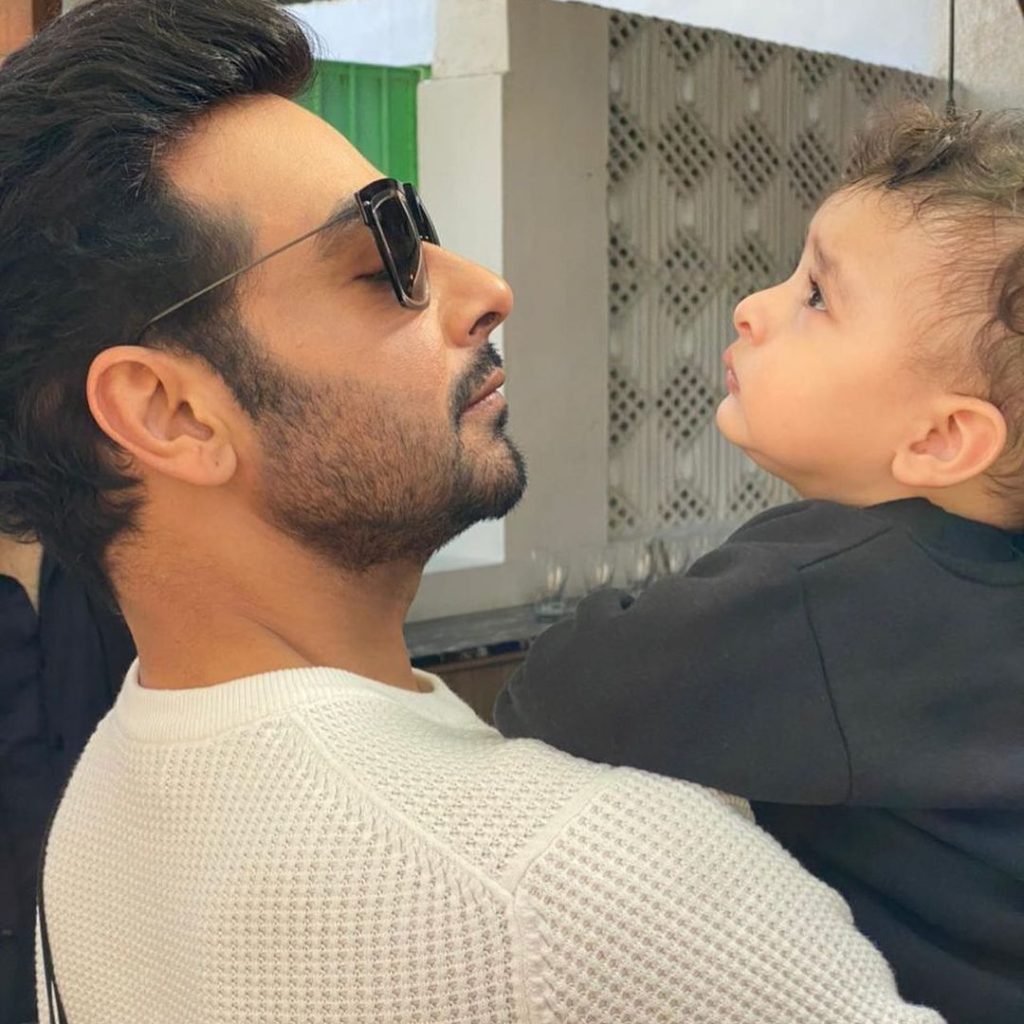 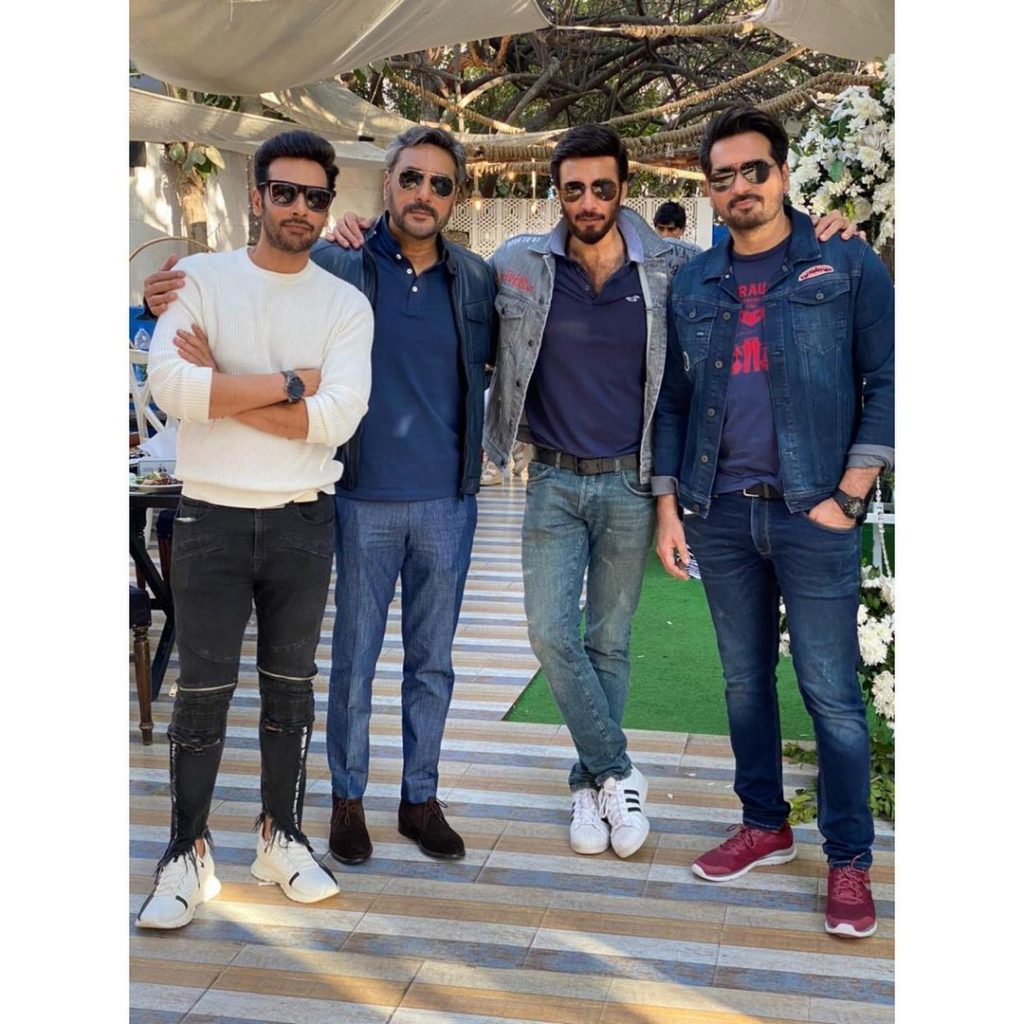 Karachi police have deployed armed rollerblading unit to curb theft and harassment on...