Mahira Khan Looks Like A Dream In New Photos

Mahira Khan began her career as a VJ in 2008, she switched to another channel and hosted her own show.

Mahira Khan marked her name in the industry after a blockbuster serial ‘Humsafar’ which gained popularity even across the border. She acted for the leading role alongside co-star Fawad Khan.

The Bin Roye actress can be seen wearing a white dress while enjoying nature to the fullest. Many netizens along with the Pakistani celebrities poured love into the comments section. 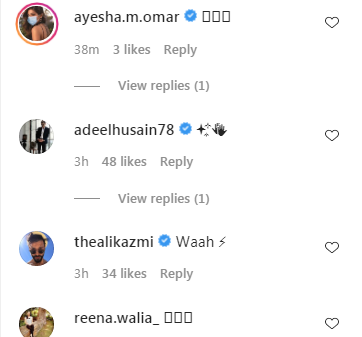 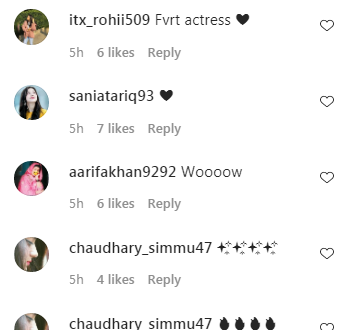 Mahira Khan is all set to produce her first web series “Barwaan Khiladi”.

She took to her social media and shared the synopsis of the upcoming web series based on cricket.

“A coming of age story set against the backdrop of the OG of all games – Cricket. A story about friendships, relationships, unity, failure, success, love, and courage. A small peak into a labor of love and hard work.. from all of us to all of you.Baarwaan Khiladi”

Ayeza Khan seems to be quite busy shooting for clothing and other...

The Pakistan International Airlines (PIA) has resumed flight operations between Lahore and...

Pakistan has recorded an increase by 4.29 percent in exports during the...

The United States has unveiled new sanctions targeting the military in Myanmar...