Presenting the record of the videos, actress Meera told the court that she is a famous actress, people want to be known by her name, she is innocent, the decision of the family court should be annulled. 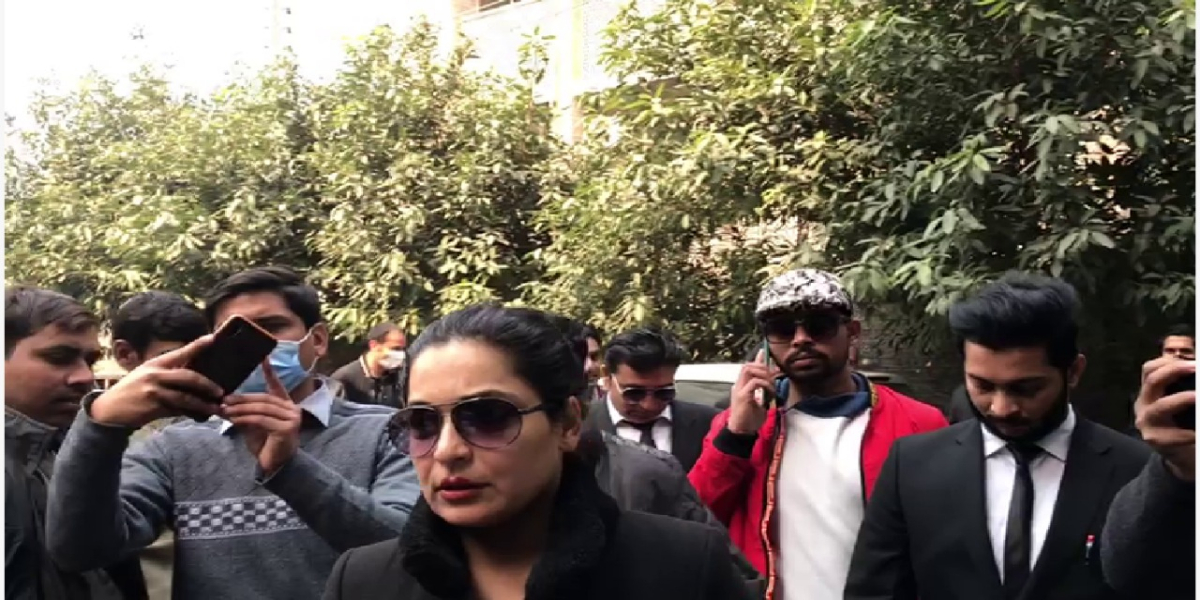 She told the court that Atiq-ur-Rehman is not her husband, she is a famous actress, people want to be known by her name.

Actress Meera also presented a record of the videos in the court which was ordered to be made a part of the court record and a further hearing was adjourned till February 10.

In May 2018, a family court in Lahore ruled that Meera is legally married to Atiq-ur-Rehman after she tried to deny her marriage.

The court gave the veteran actress a chance to reconcile with her husband. As per the details, Meera and Atiq had developed differences over the ownership of a house.

Meera’s case has been going on for the past couple of years and the actress has time and again told the court that she had not married Atiq-ur-Rehman.

Amidst the increasing number of Coronavirus cases across the country, the Punjab...