Neelam Muneer’s New Photos Are Too Hot To Handle

Neelam Muneer’s New Photos Are Too Hot To Handle

Considered as one of the most beautiful actresses of the Pakistan entertainment industry, Neelam Muneer Khan has shared new photos on her Instagram handle which are too hot to handle.

In 2017, she started her film career with a comedy-thriller named ‘Chupan Chupai’. Later, she did her next film ‘Wrong No. 2’ in 2019. Both of her films were commercially successful.

Today, Neelam Muneer shared new photos of enjoying the evening on a yacht wearing a black dress. The diva’s expressions left her fans in awe. Have a look! 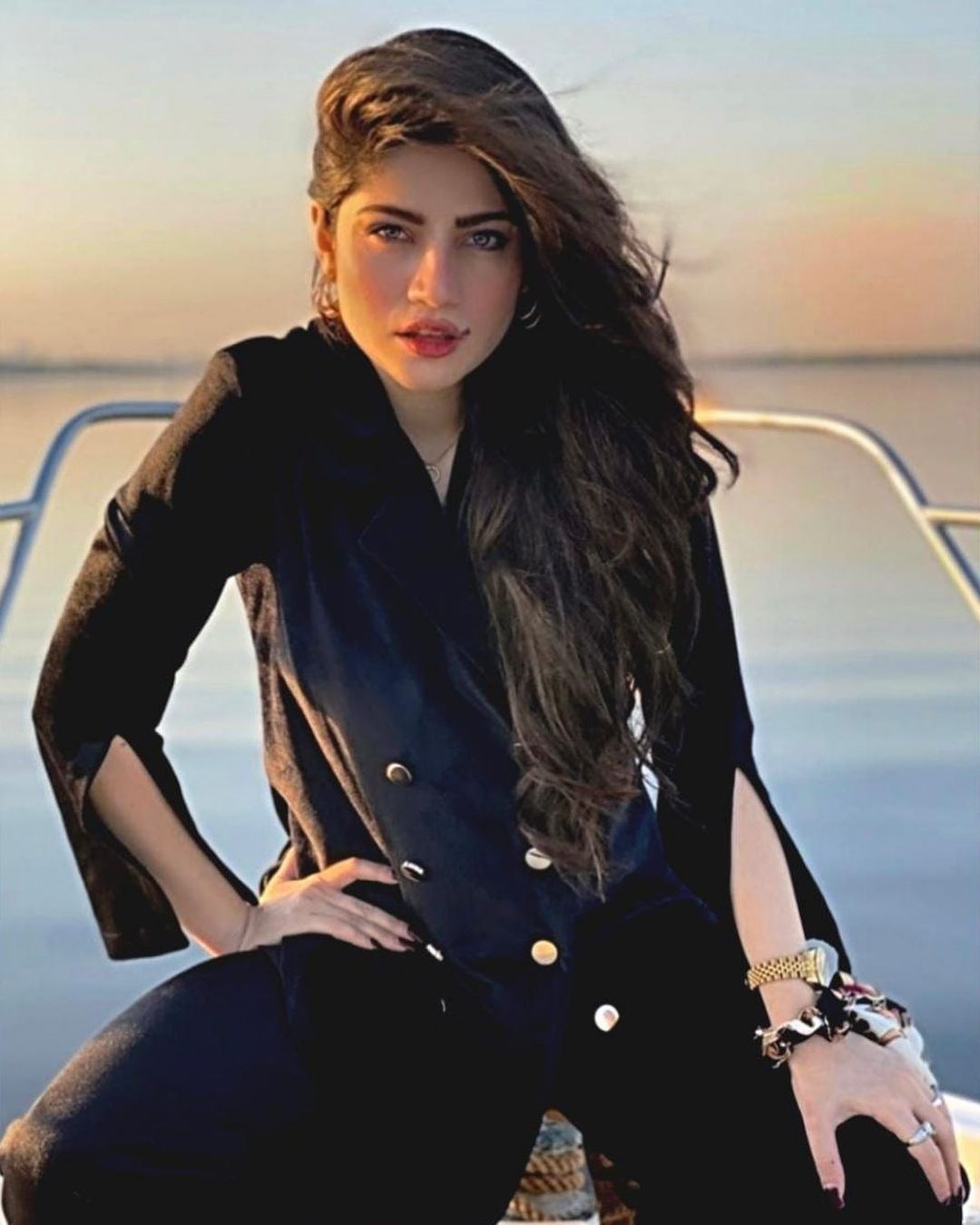 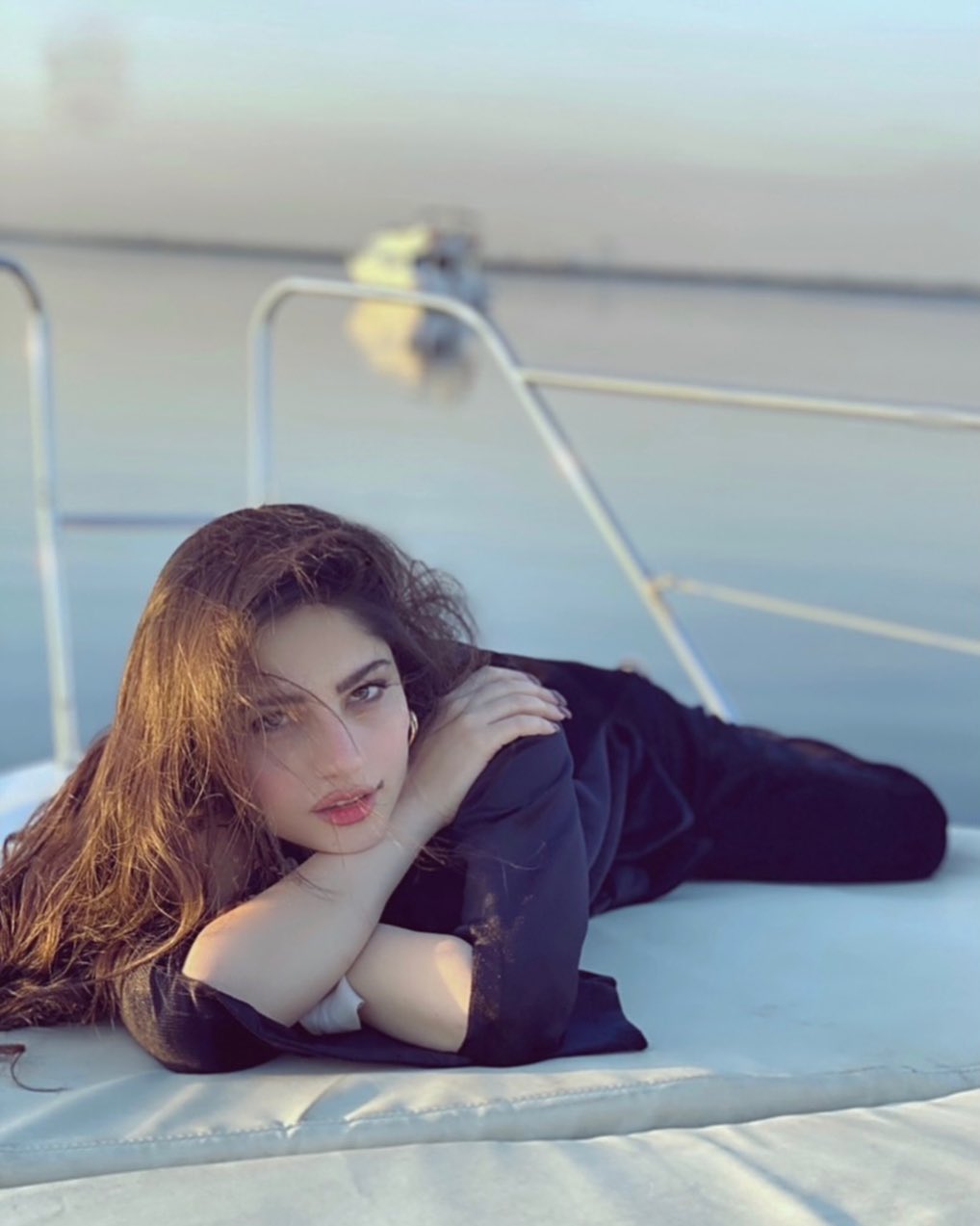 She took to Instagram and shared the good news with her fans in a video message. In the caption, she thanked her followers for their wishes.

“Alhamdulillah by the grace of Almighty Allah I have survived Covid 19 and my PCR report is negative now. Thank you all for your prayers and encouragement.”