Famous Pakistani actor Raheel Butt has tied the knot in a private wedding ceremony. Only close friends and family members were invited to the event. The photos of the newly-wed couple are making rounds on social media.

Raheel Butt is a multi-talented actor. He started his career as an RJ and VJ. Afterward, he tried his luck in the television and got the opportunity to host his own music show as a VJ.

After becoming a successful VJ, Raheel stepped into the drama industry and started his career with the famous four-part comedy series Kis Ki Ayegi Baraat. The series was loved by the nation which was instantly followed by a sequel Dolly Ki Ayegi Baraat and Raheel became an important character of the series.

Recently, news of Butt’s wedding grabbed everyone’s attention. His fans and the nation were eagerly waiting to see his bride. However, the photos of the newly-weds went viral. Have a look! 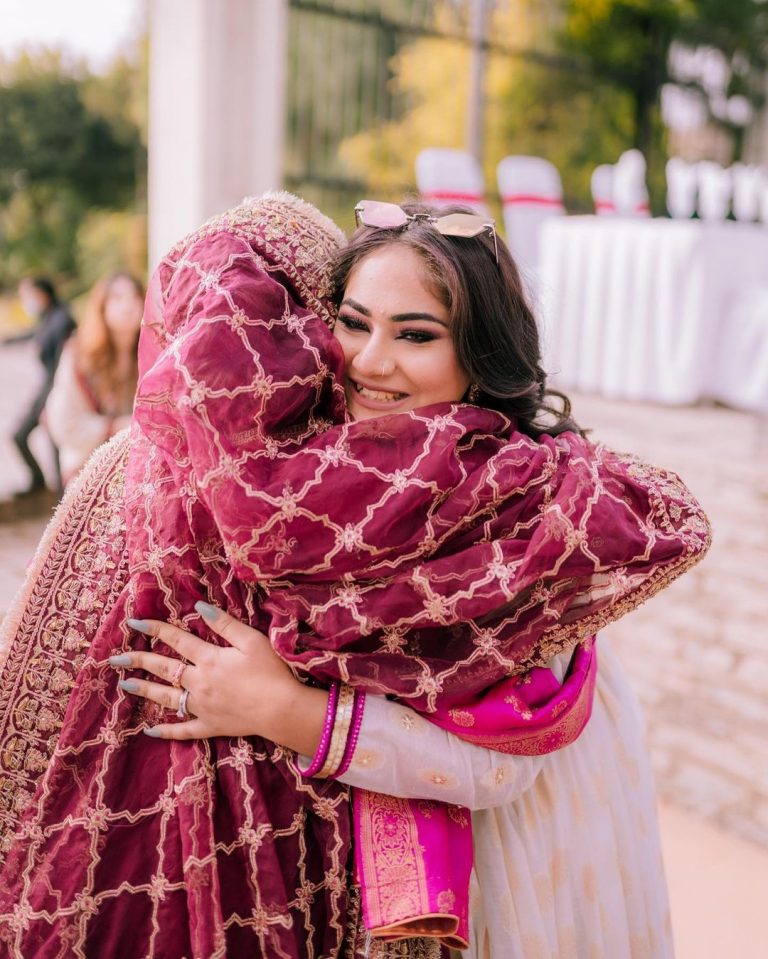 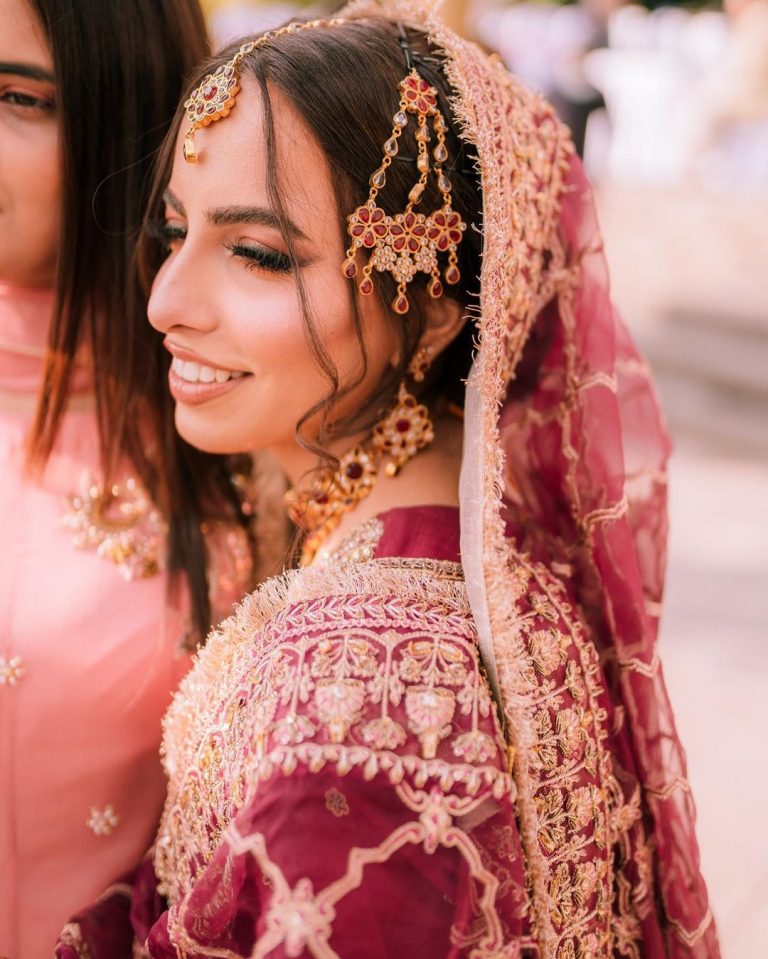 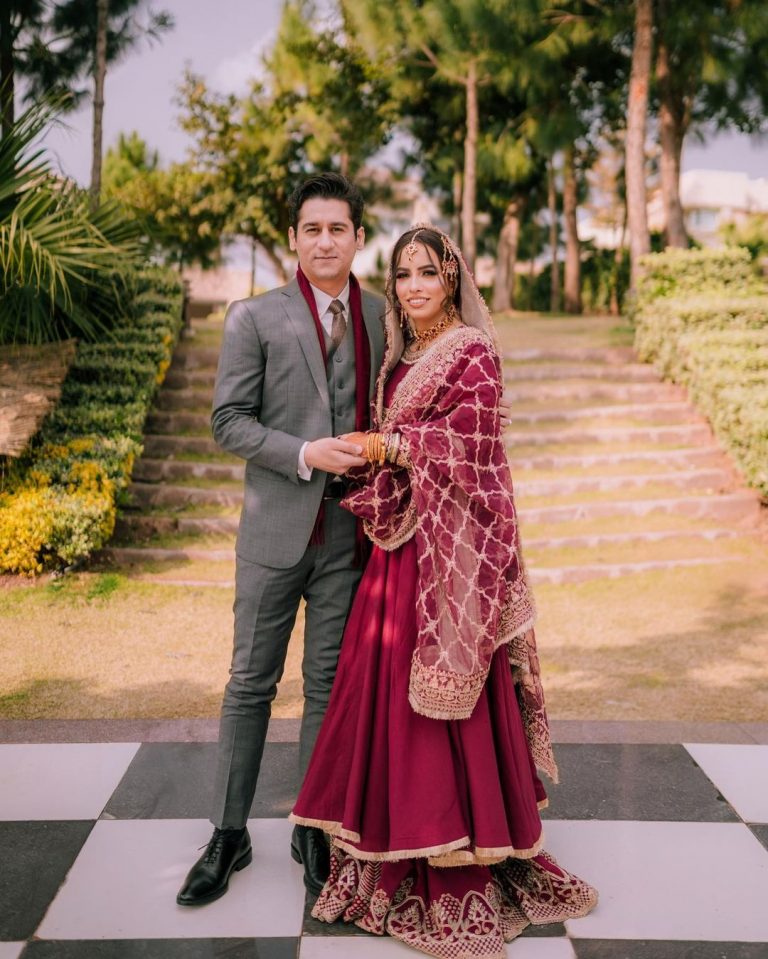 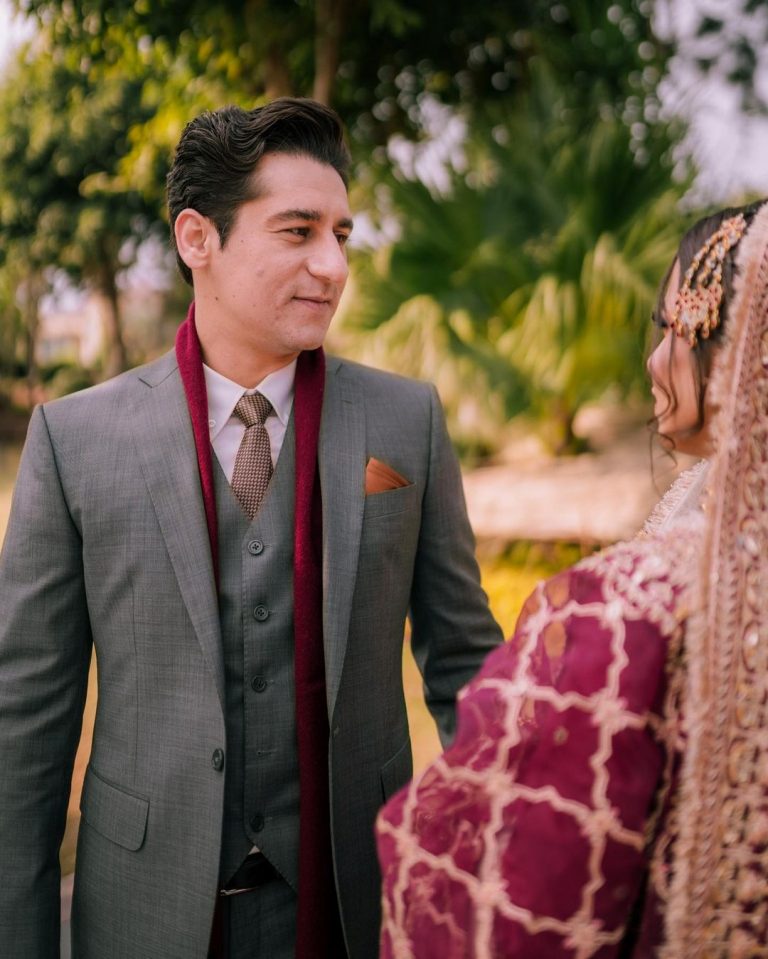 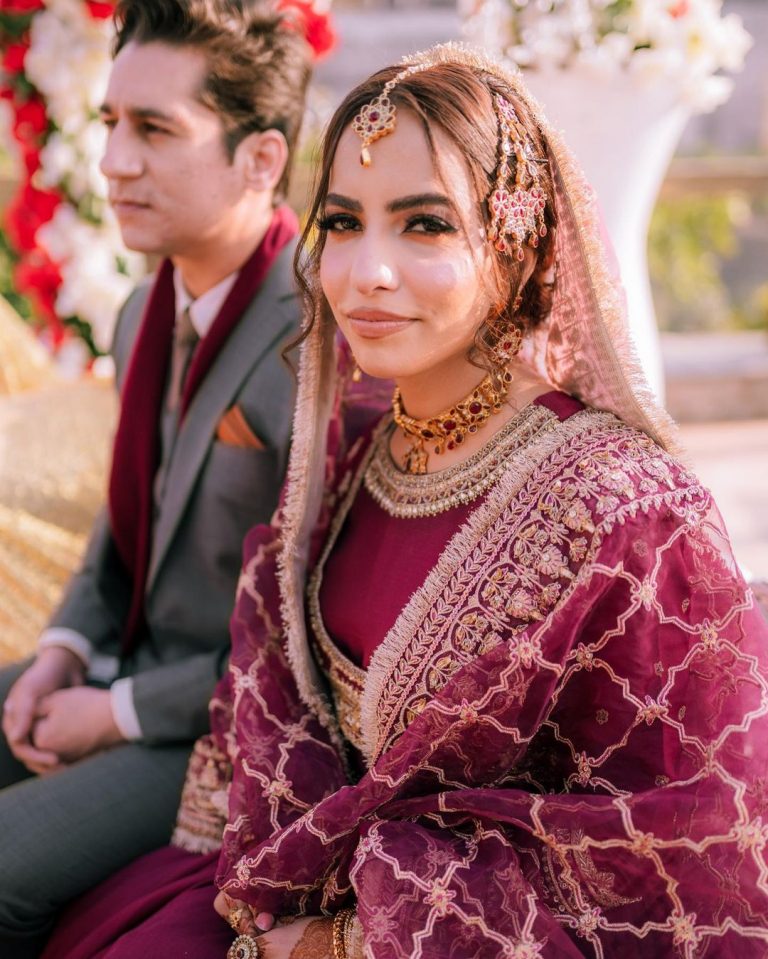 After seeing photos of black-clad Afghan women in full face veils at...