Ayesha Omar is now considered as the trendsetter and fashionista of Pakistan. There are no styles that Ayesha can’t pull off.

From eastern wear to western attires, Ayesha Omar is one of those Pakistani celebrities who can carry the outfits with confidence and boldness.

She also received popularity for her other dramas; Zindagi Gulzar Hai, Tanhai, and Dil Apna Aur Preet Parai. Her work is widely appreciated among the audience and has made her listed as the highest paying actress in Pakistan.

Ayesha Omar recently shared angelic photos donning a white saree on her Instagram handle. Her pictures have taken the internet by storm as the netizens could not stop gushing praise to the actress. 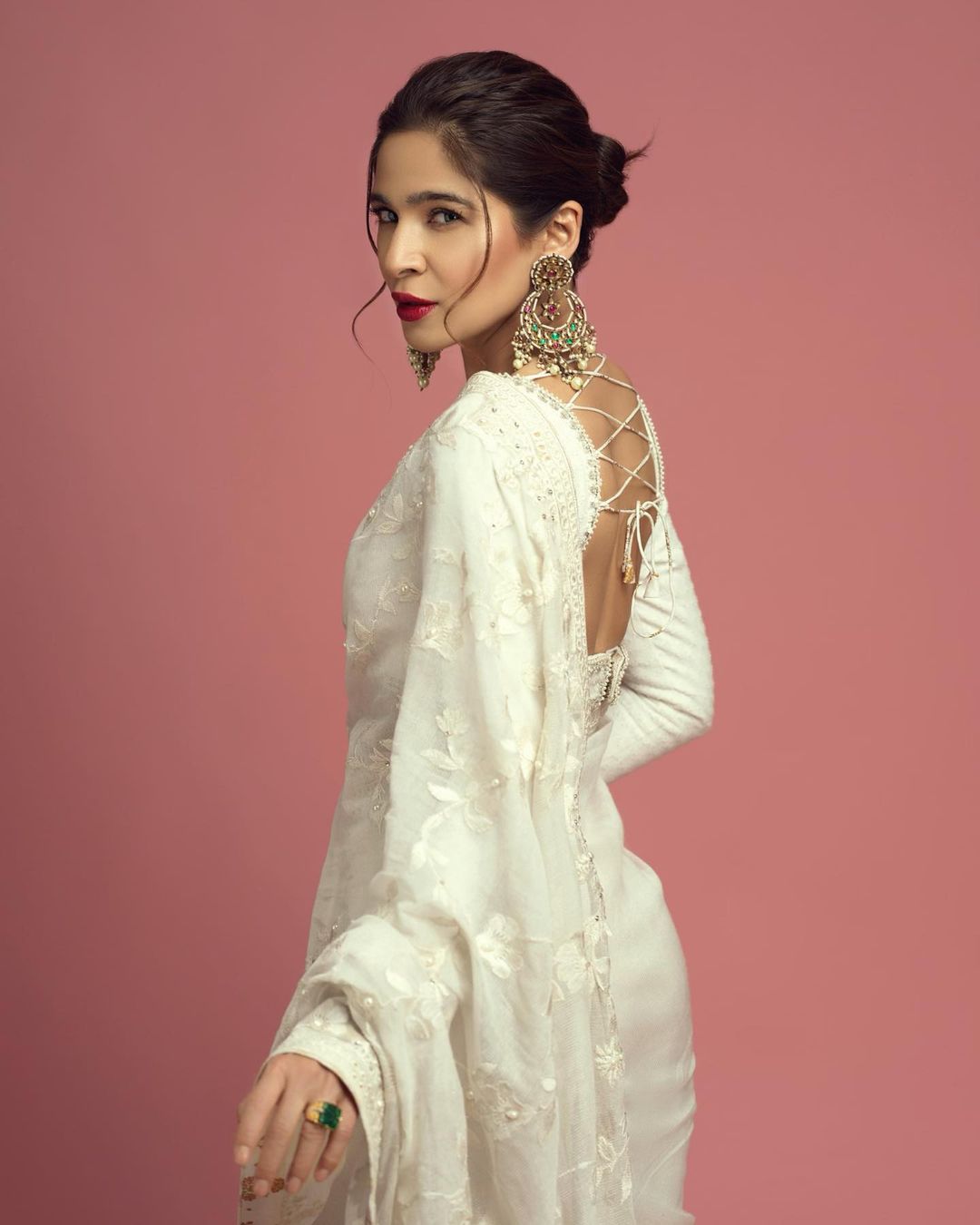 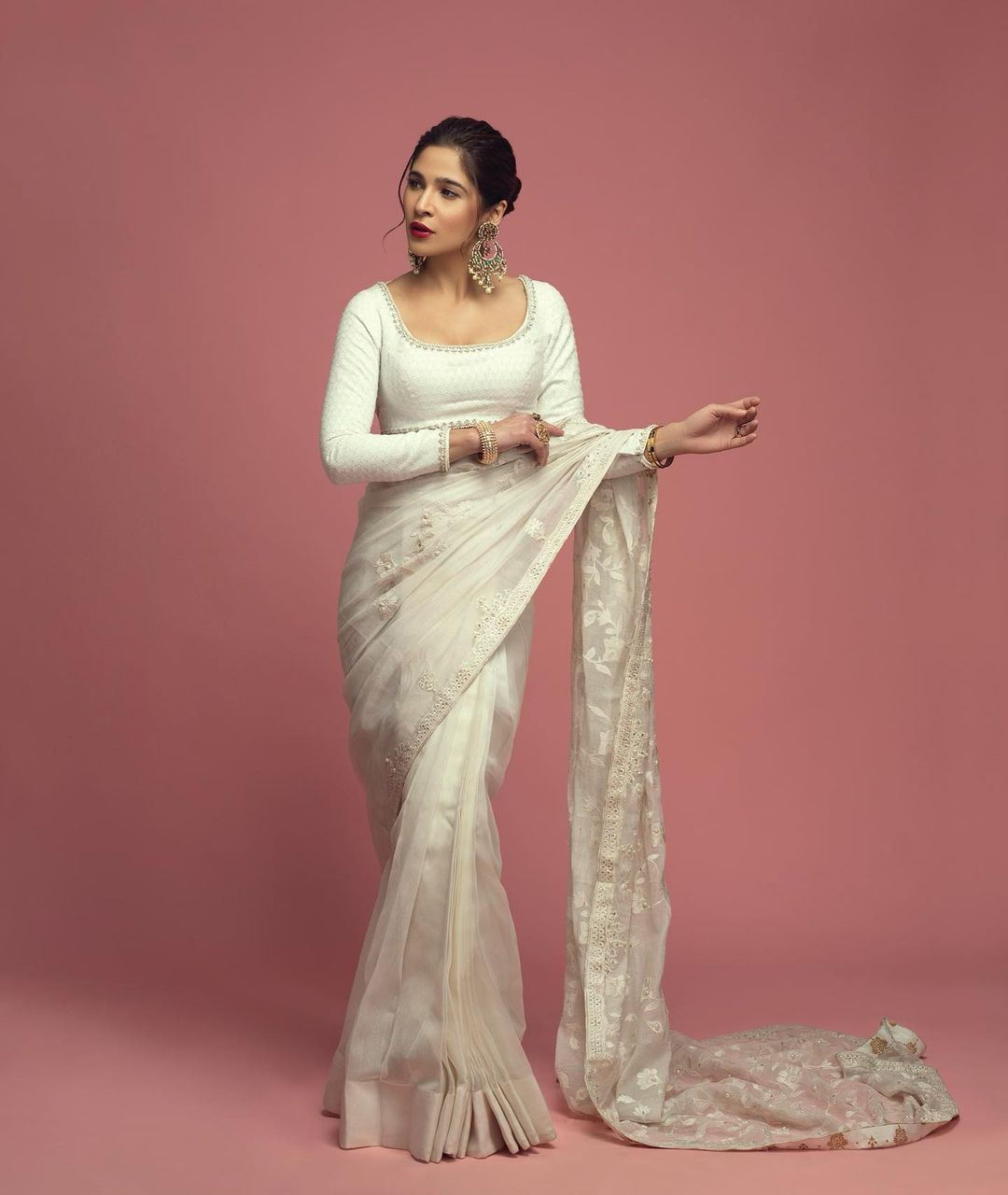 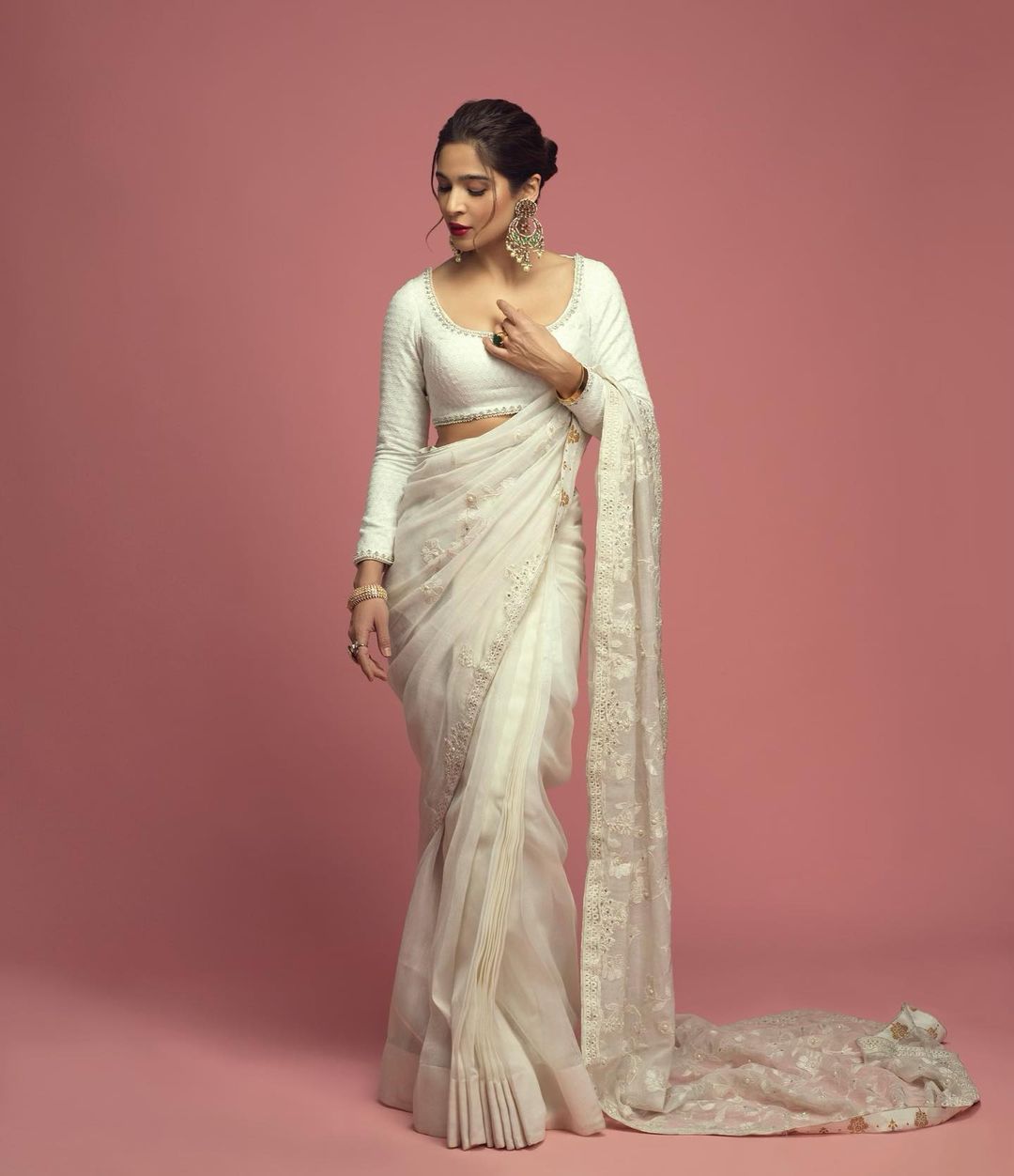 Earlier, the Bulbulay actress was criticized for wearing a body revealing dress. Ayesha Omar shared some gorgeous photos in a black lehnga choli embellished with old school elements of gota-kinari. 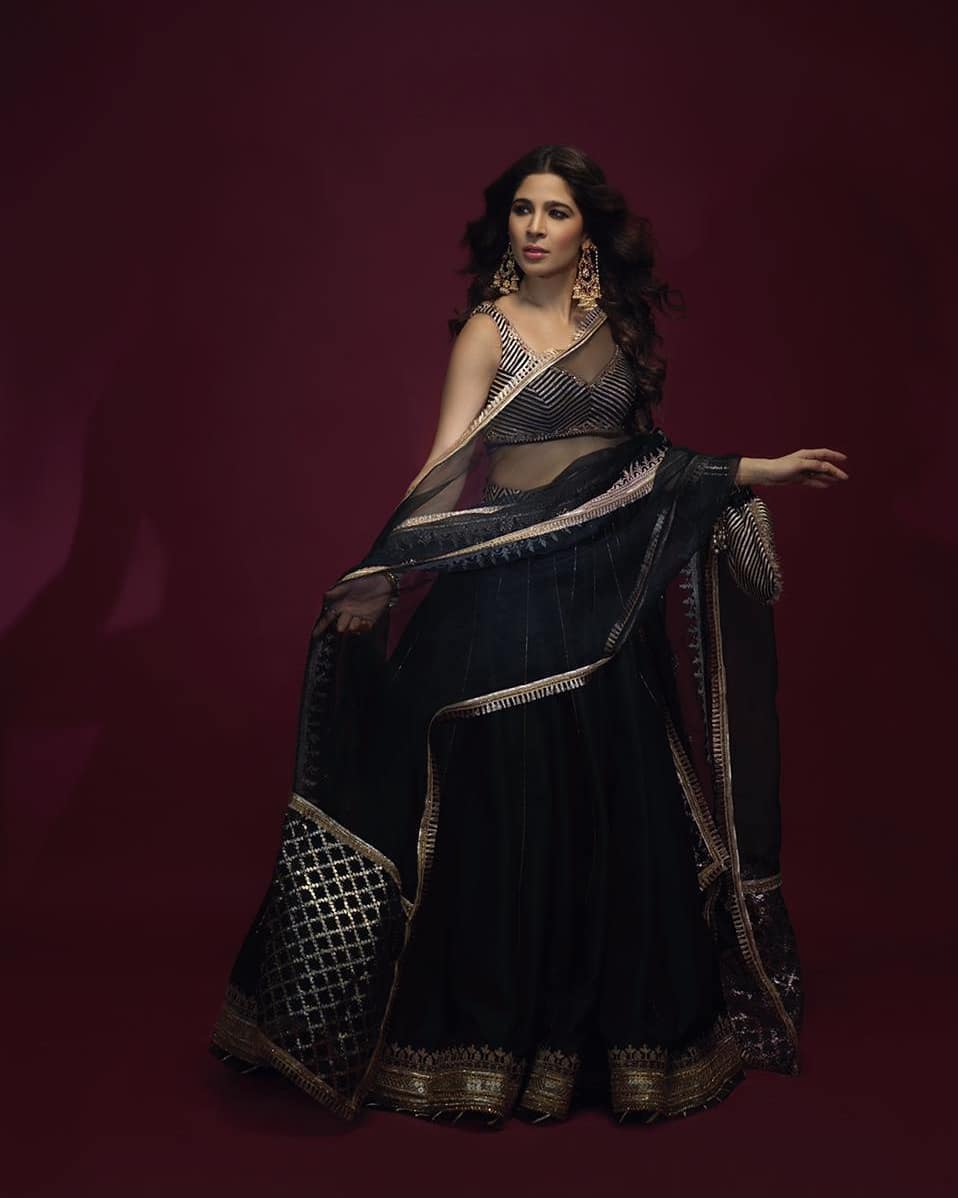 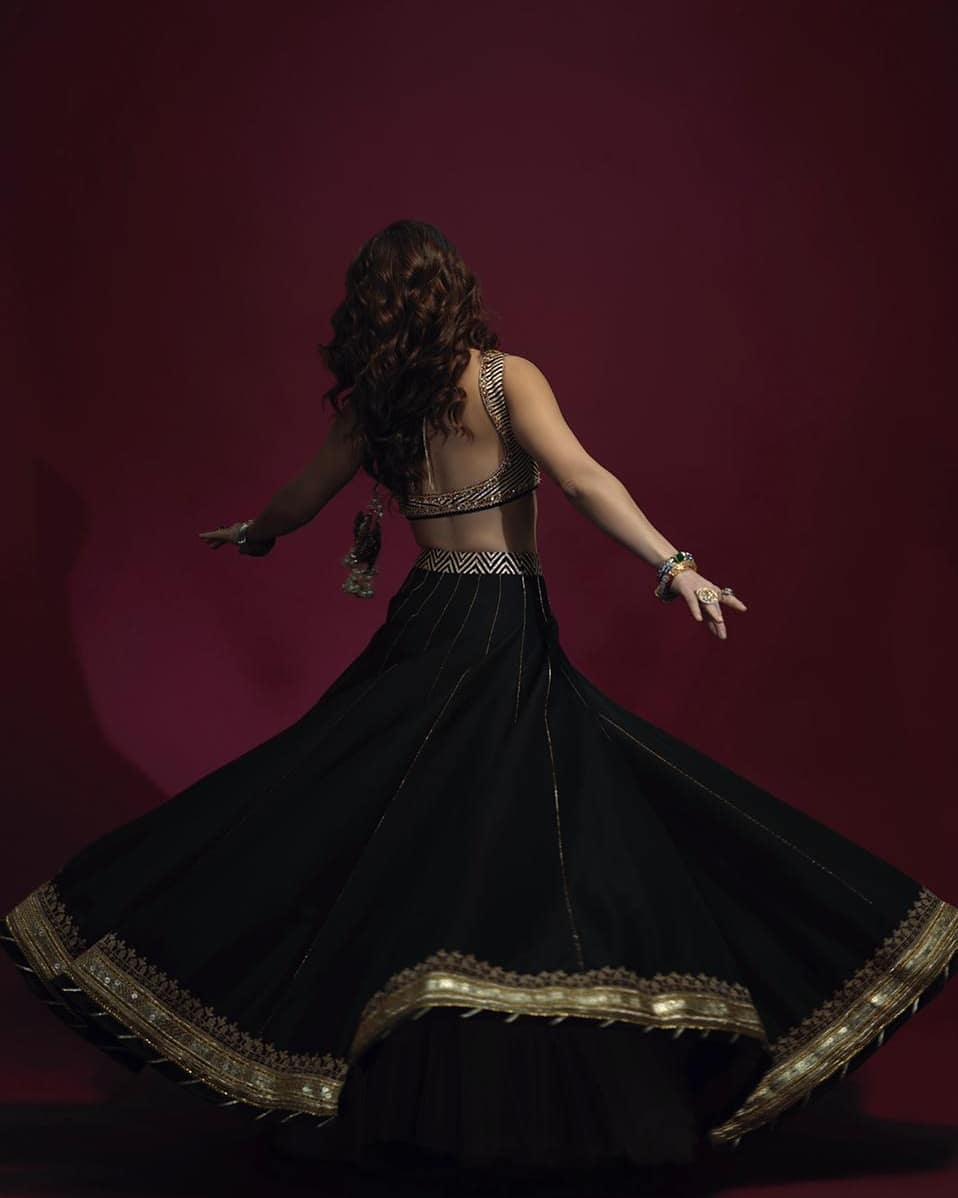