American singer-songwriter Miley Cyrus has never been demure about how much she loves marijuana.

She openly posts pictures of her smoking joint on her social media accounts.

But a few months earlier, Miley revealed she is celebrating sobriety and totally loving her new lifestyle without any drug intake.

The wrecking ball singer revealed she decided to become sober after vocal chord’s surgery in November.

“I’ve been sober, sober for the past six months. In the beginning, it was just about this vocal surgery,” said Miley.

Miley also told that drug addiction is in her family background. The singer explained,

“My mom was adopted, and I inherited some of the feelings she had, the abandonment feelings and wanting to prove that you’re wanted and valuable.”

She went on to say,

“I did a lot of family history, which has a lot of addiction and mental health challenges. So just going through that and asking, ‘Why am I the way that I am?’ By understanding the past, we understand the present and the future much more clearly.”

Miley did admit, however, that she experienced difficulties with her sobriety — that is, people who say she is “no fun”

“It’s really hard because especially being young, there’s that stigma of ‘you’re no fun. It’s like, ‘Honey, you can call me a lot of things, but I know that I’m fun,” said Miley.

The lighters singer said that she is loving her new lifestyle and enjoying waking up ready for everything. She concluded the interview by saying,

This is not the first time when Miley Cyrus talked about being sober. In 2017, she announced her sobriety while giving an interview to an international magazine.

But now recently, the American singer posted some photos which once again showed her love for smoking. 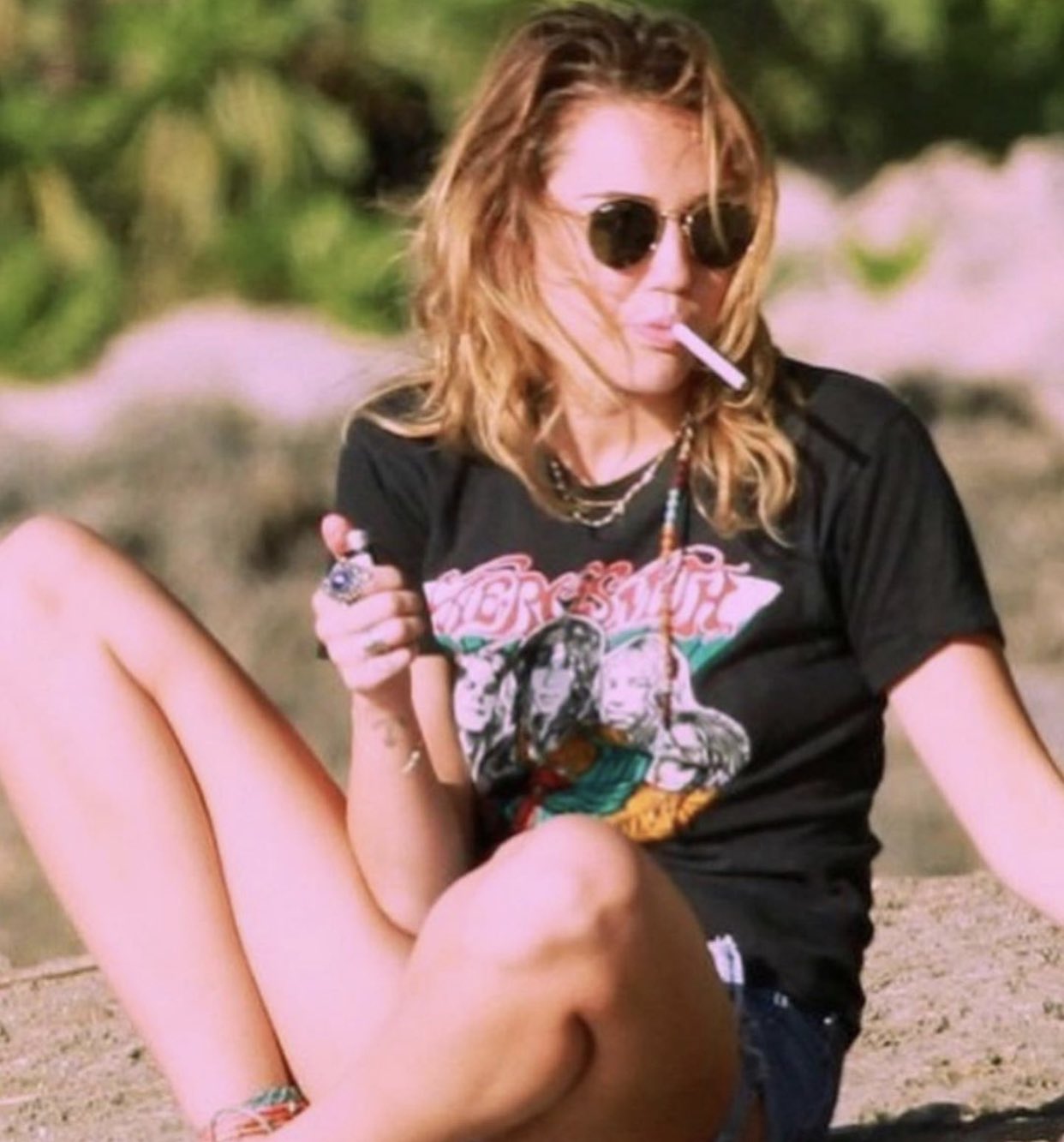 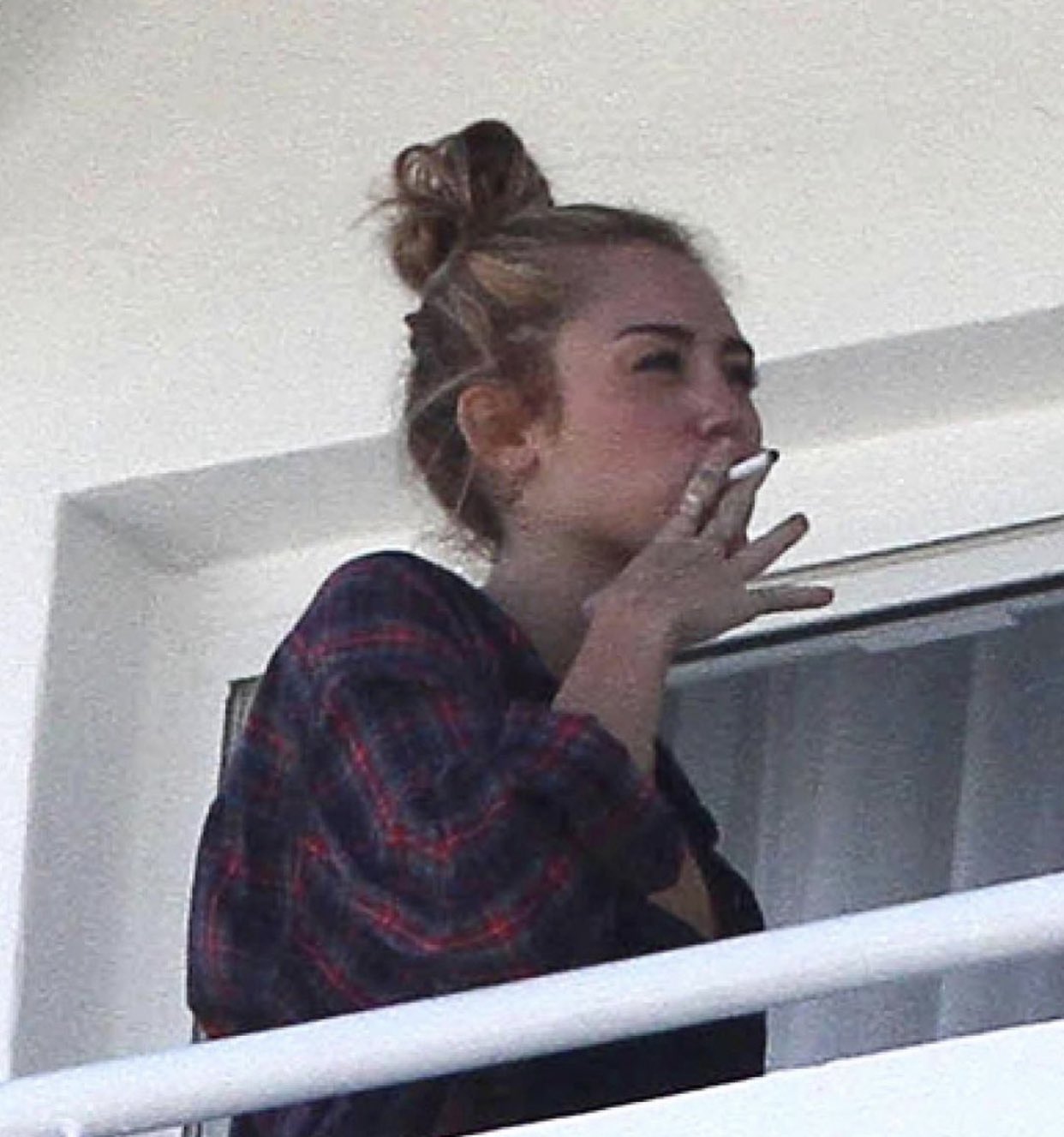 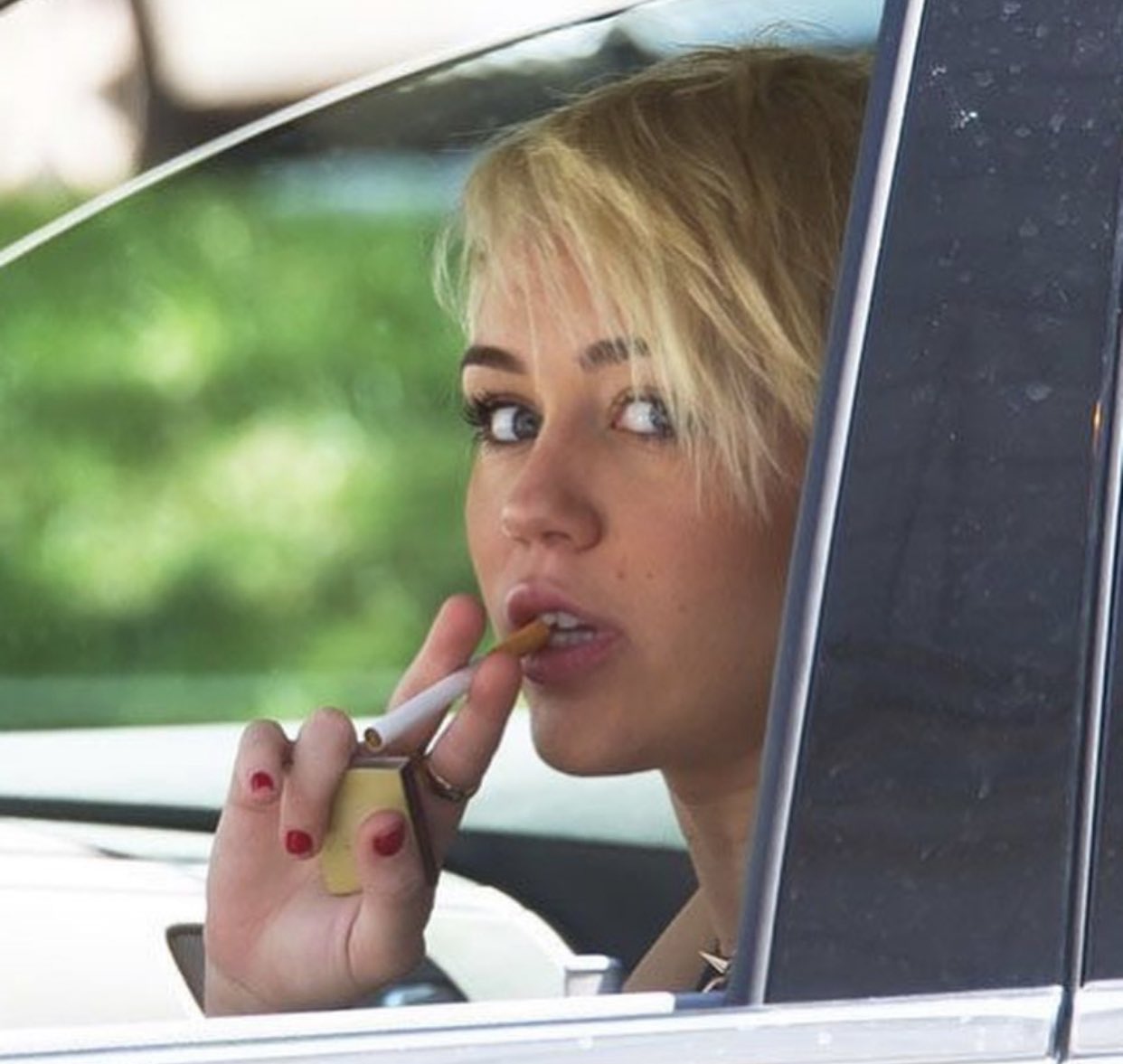 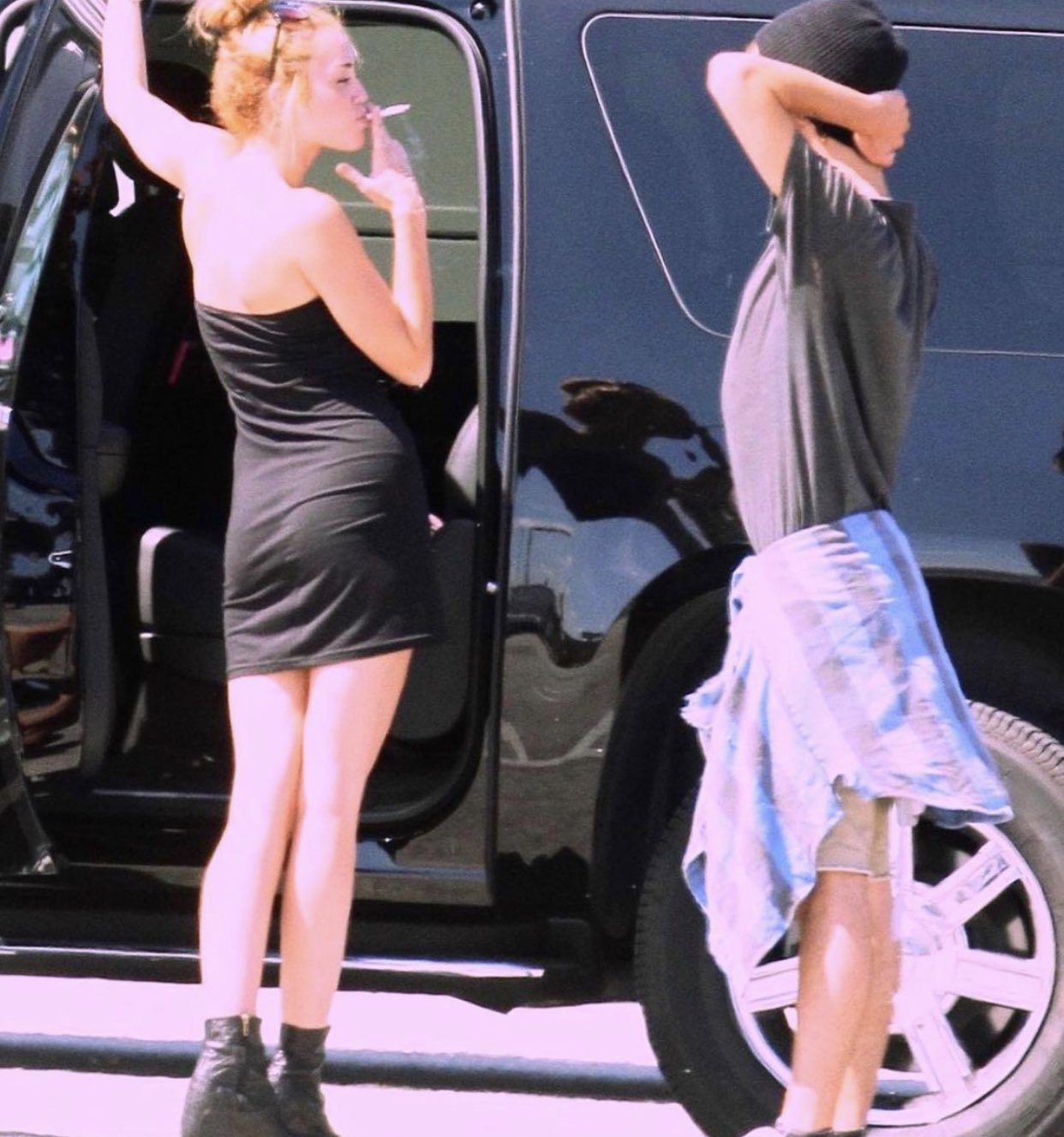 In November 2013, Miley Cyrus indulged in controversy by smoking cannabis while on stage at a European Music Awards ceremony.

Then 20-year-old singer was picking up an award for Best Video at the MTV European Music Awards when she took cannabis out of her bag.