Actress Zara Noor Abbas is the new face in the Pakistan showbiz industry. Zara has shown her superb acting skills in a very short period of time, Zara is the daughter of veteran actress Asma Abbas and she is also the niece of Bushra Ansari.

Zara started her television career with the drama serial Dharkan and has since then she has proven herself as a great actress. Zara Noor has acted in drama serials such as Ehd-e-Wafa, Khamoshi, Deewar-e-Shab, Qaid, and the most recent Zebaaish.

The actress recently celebrated her 30th birthday party with her husband.

Earlier, the actress gets a pre-birthday film/drama-themed cake from her sister-in-law Rehab Siddiqui.

Her birthday cake was very beautiful. Have a look at her birthday pictures! 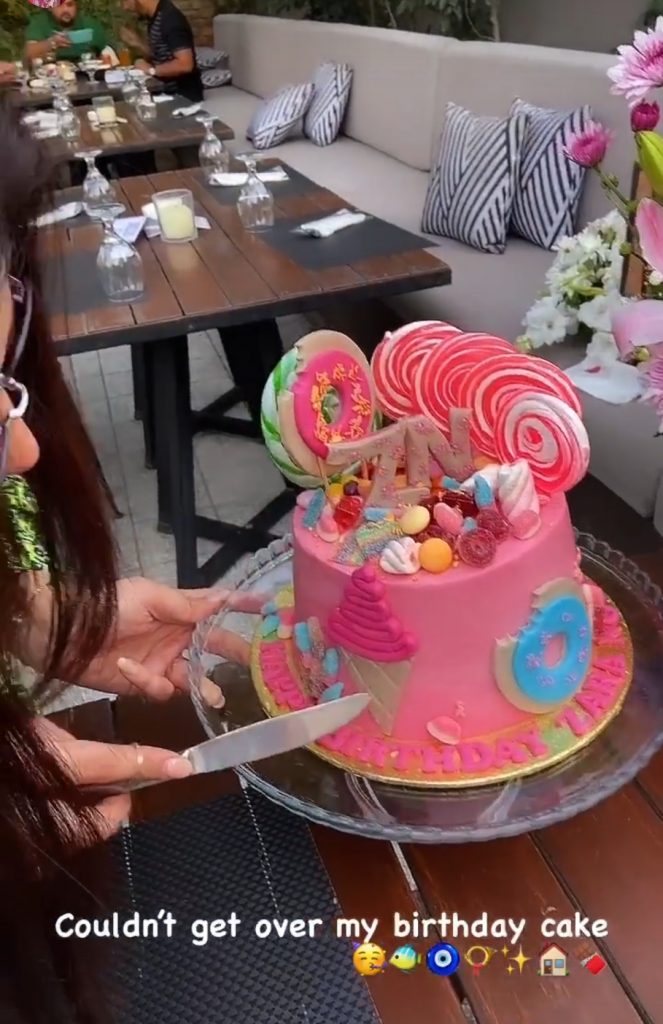 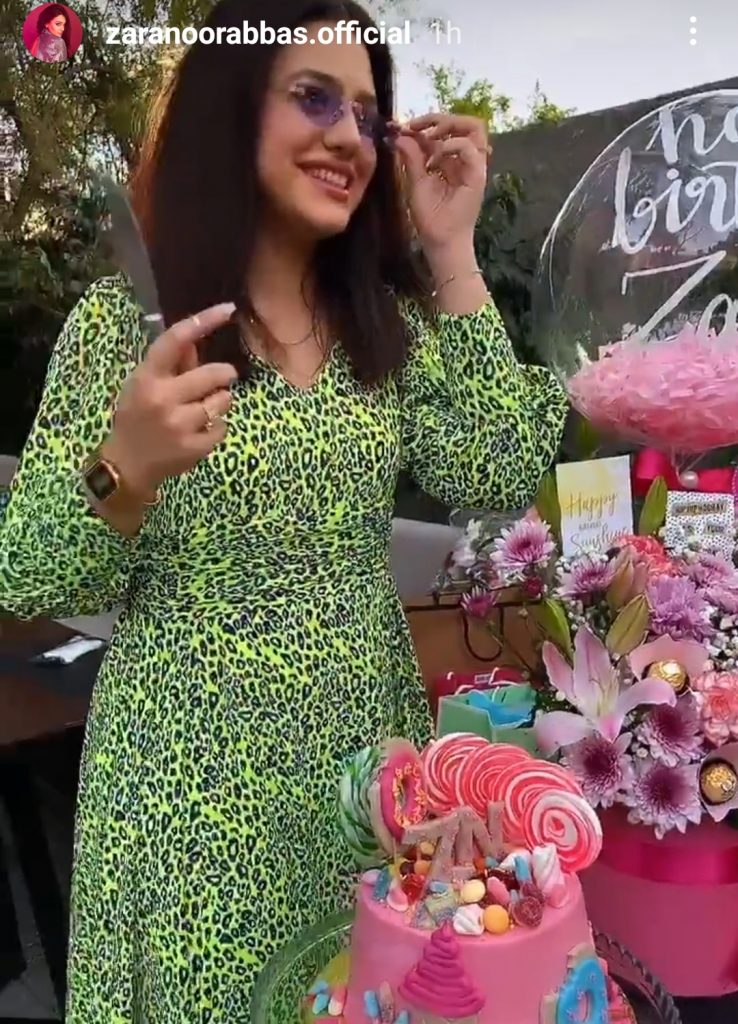 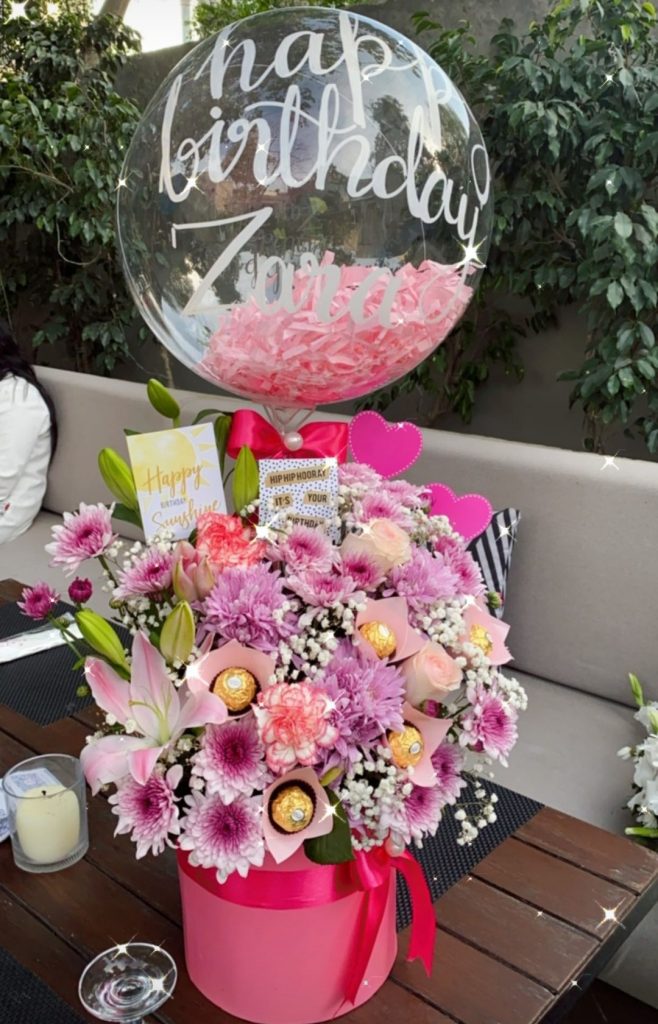 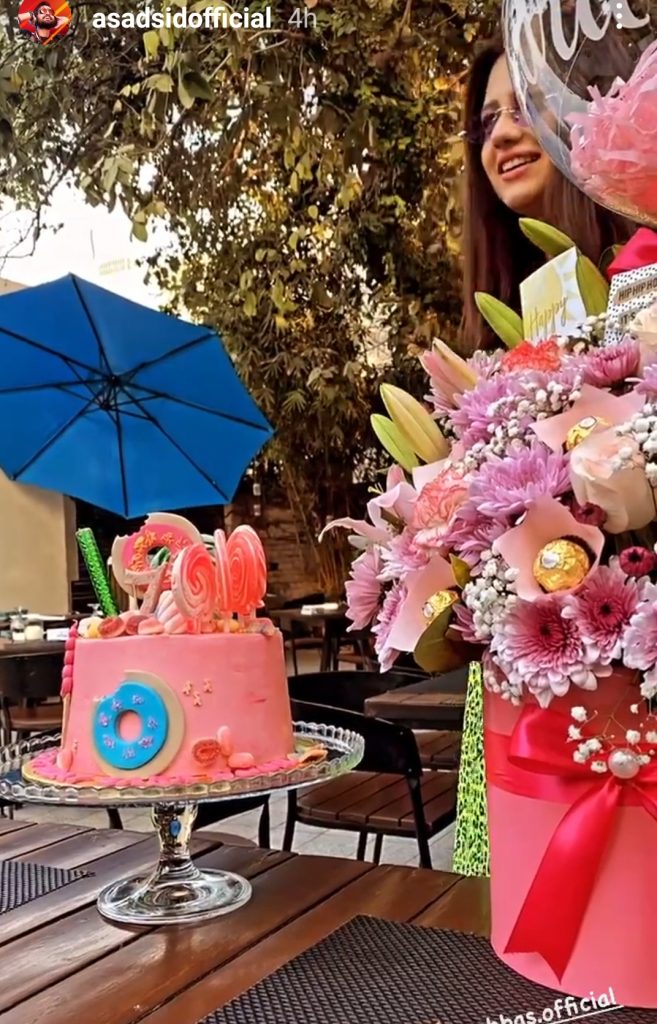 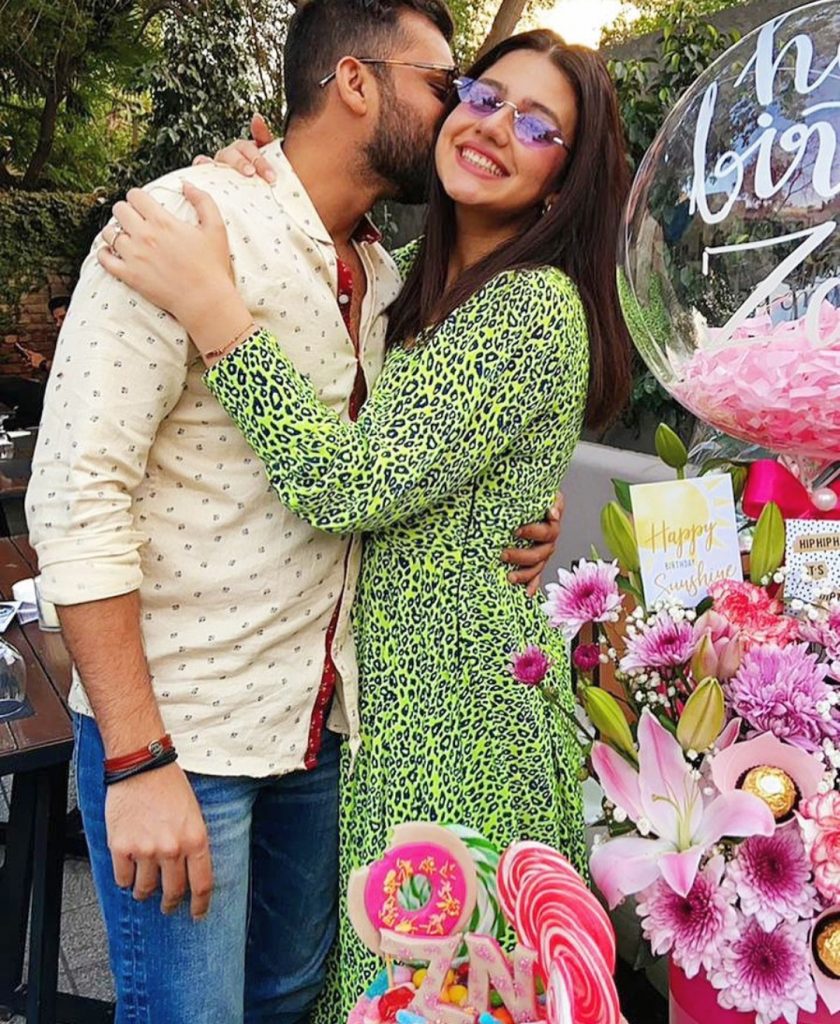 Cricketer Sikandar Raza who plays for Zimbabwe will miss out on cricketing...