It can be seen in the video that the Channo singer asked “Who runs the world?” and suddenly, a group of women appeared from his back saying “Girls”.

The video has grabbed the attention of several netizens as they have never seen Ali Zafar surrounded by many girls.

“Who are those guys at the back?” 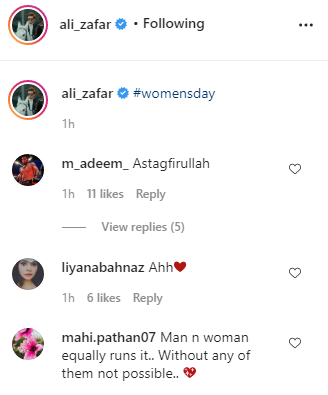 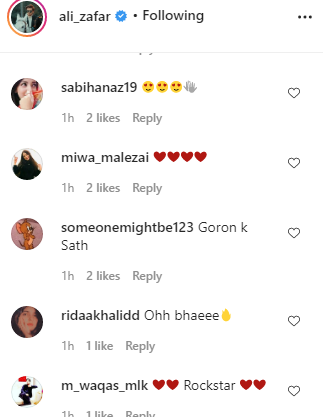 Education and knowledge are key to progress, Ali Zafar

Leading Pakistani singer and actor Ali Zafar paid tribute to those who...