Bella Hadid denounced killing of Pakistani UberEats driver in US

American model Bella Hadid condemned the death of a Pakistani UberEats driver who resisted a snatching attempt in order to save his taxi, in the US capital Washington. 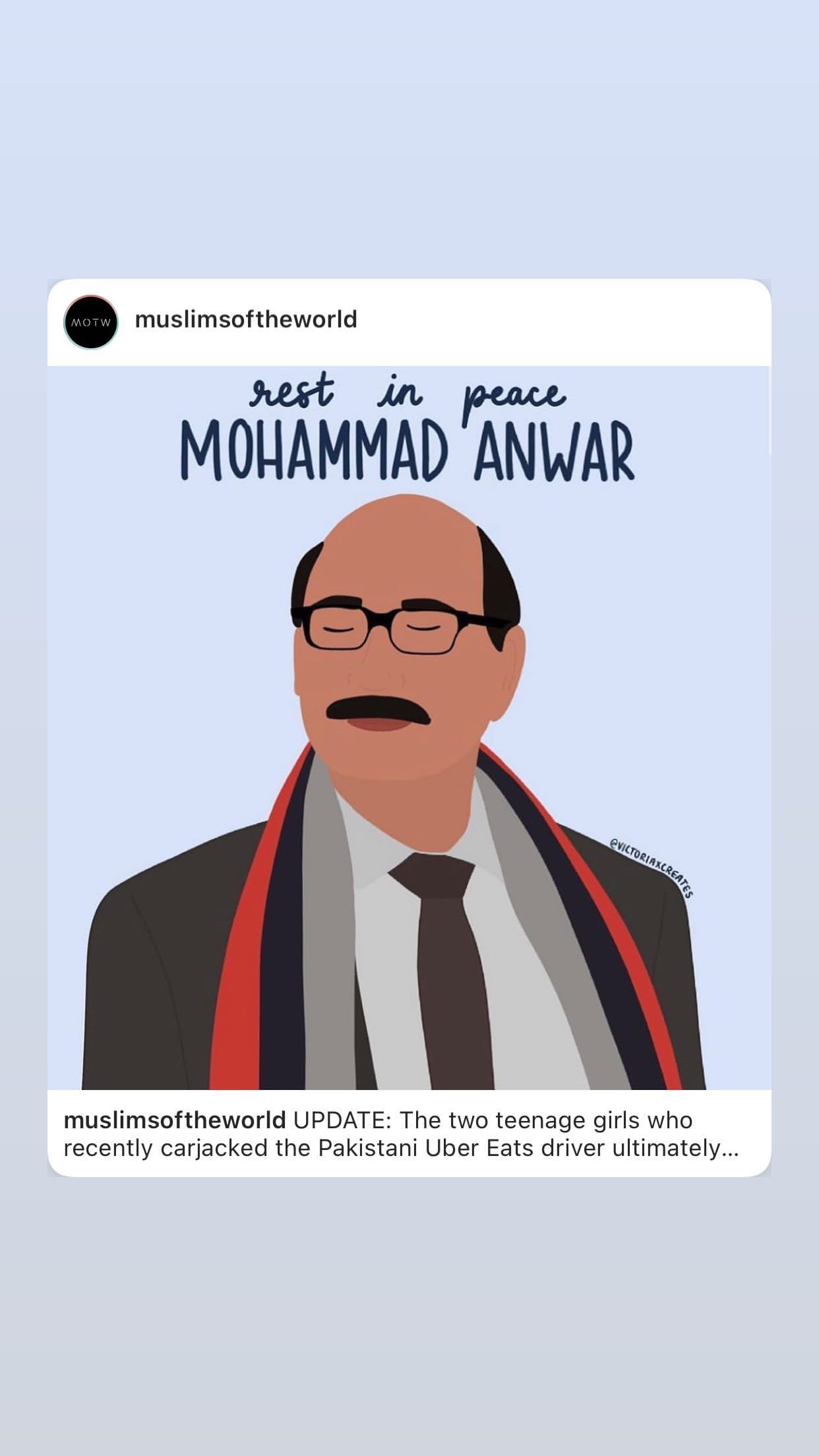 The 24-year-old American model shared a photo of the scene and the deceased Pakistani taxi driver Muhammad Anwar to her Instagram Story and wrote that the incident was devastating. “God bless him and his family. No one and I mean no one should ever have to endure this, especially just doing their job.” 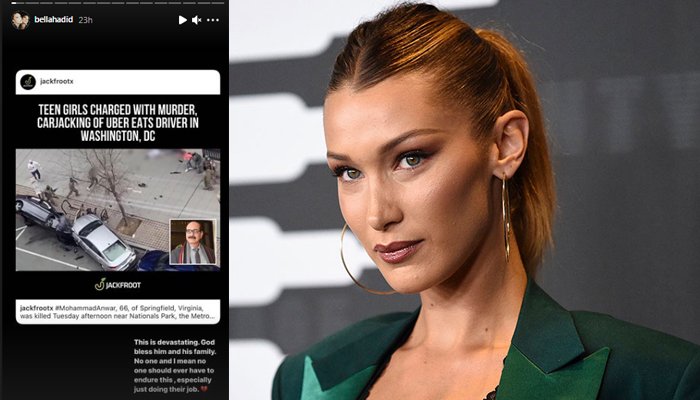 Two girls aged 13 and 15 opened fire with a stun gun while trying to snatch a taxi from Pakistani taxi driver Muhammad Anwar a few days ago in the US capital, Washington. The two girls involved in the incident have been arrested.

According to US media, Pakistani driver Mohammad Anwar used to drive a private taxi and was the father of three children.

American supermodel Bella Hadid began searching for the one who came to...