Syra Yousuf and Shahroz Sabzwari are no longer a couple in real life, but they will be seen as one in an upcoming movie. Some BTS shots from their upcoming movie have gone viral. 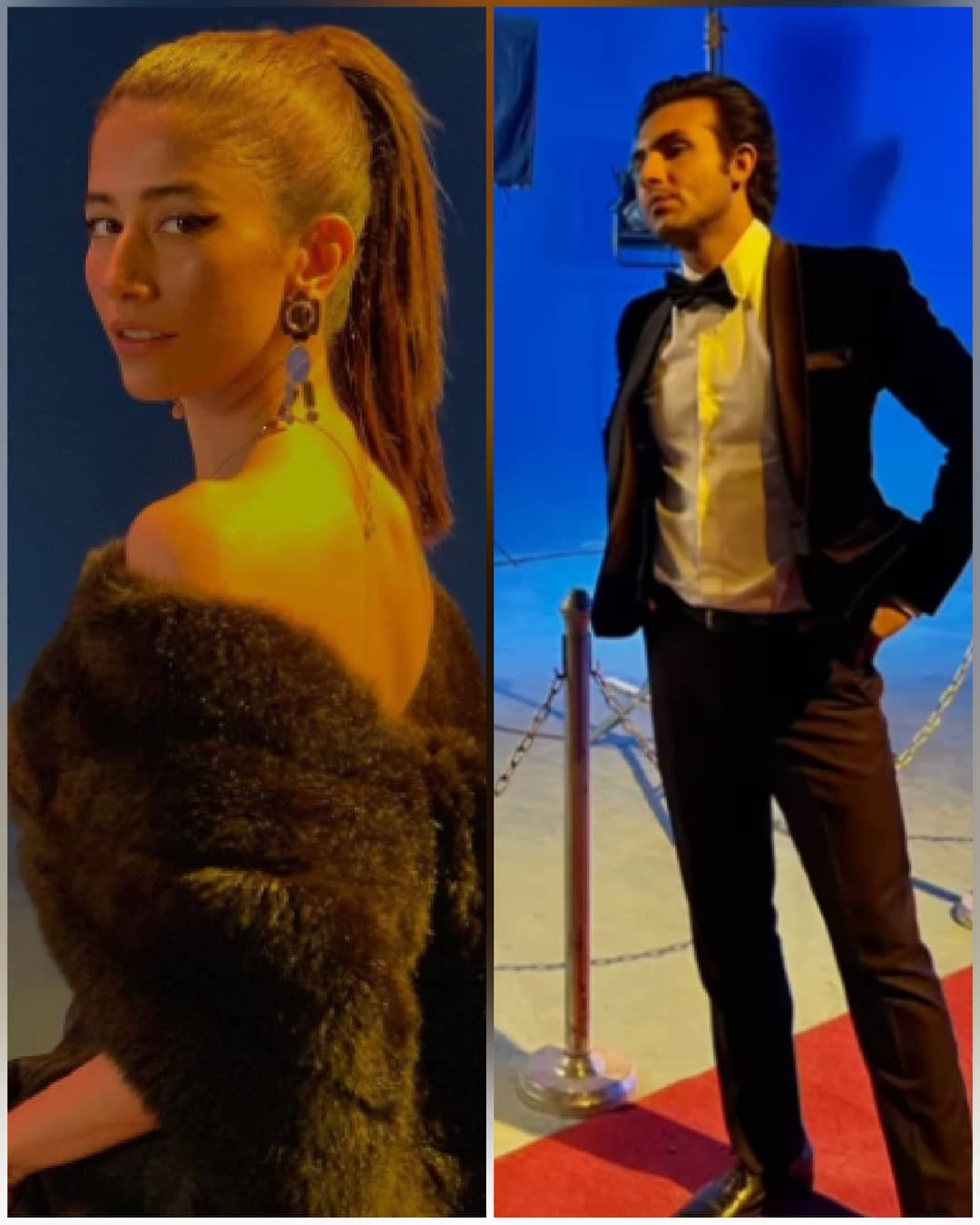 Shahroz shared a snap to his Instagram story from the film set.

Sairoz; Syra Yousuf and Shahroz Sabzawari were the most adored couple of Pakistan’s entertainment industry. They tied the knot at an early age and were blessed with a beautiful daughter Nooreh. Unfortunately, the couple parted ways in February 2020 and Shahroz moved on in his life by marrying supermodel Sadaf Kanwal.

Before their divorce, both the celebrities were working in a movie together, however, the movie could not complete its shooting in due time. As per the latest reports, the untitled movie is in its final stage of post-production and will soon be released. Earlier, Shahroz told sources that one song from the movie is yet to be complete.