Even while being away from her daughter, Gigi Hadid keeps her close to her heart as she wore a gold chain-link necklace that reads, ‘Khai’ at the Milan Fashion Week.

Donatella Versace gave a handwritten note with the baby-sized bracelet.

“Love you so much @donatella_versace,” Hadid wrote over the picture. “Khai is a lucky girl.”

The American supermodel was spotted wearing the gold necklace from Sis Kiss earlier this week.

Gigi’s outfit emitted neo-bohemian street style vibes as she wore a lime-green beanie, paired with a grey cardigan which was of a floral print and a pair of two-toned grey jeans. To top it all, she wore black boots. 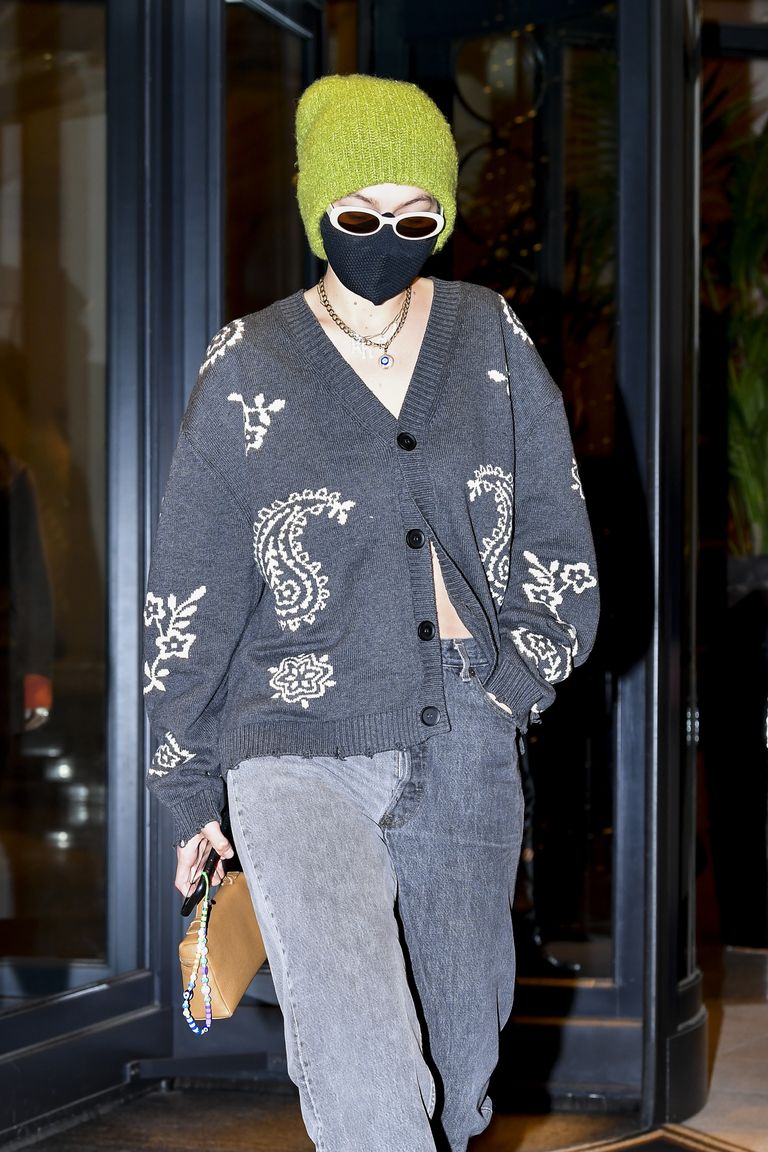 Model and new-mom Gigi Hadid previously shared a glimpse of her daughter on Instagram and shared an adorable picture holding her little angel’s finger.

As soon as the former pillow talk singer announced the birth of his daughter, the supermodel mom also took to Instagram to share an adorable photo of her daughter.

Taking to her Instagram, Gigi captioned the picture, “my girl !”

What plans do Gigi Hadid and Zayn Malik have for daughter Khai?