Grammy Award winner Taylor Swift is a country-pop, rock, folk and alternative music artist who is living every teenage girl’s dream. Originating from a small town in Pennsylvania, Taylor wished to bring about a change in how the current generation heard and perceived country music.

Being compared to the likes of legendary country artists such as Dolly Parton and Willie Nelson, Swift was only sixteen when she released her debut album. She is not only a great vocalist, but the 27 year old can also skillfully play instruments such as the guitar, piano and ukulele.

She won two ‘Album of the Year’ awards at the Grammy’s and is the only female artist to have achieved this. Her chart-busters like ‘Love Story’ and ‘You Belong with Me’ brought her global recognition. With the release of every album, she breaks her own previous record.

Take a look at some throwback pictures of the Grammy Award winner as a child: 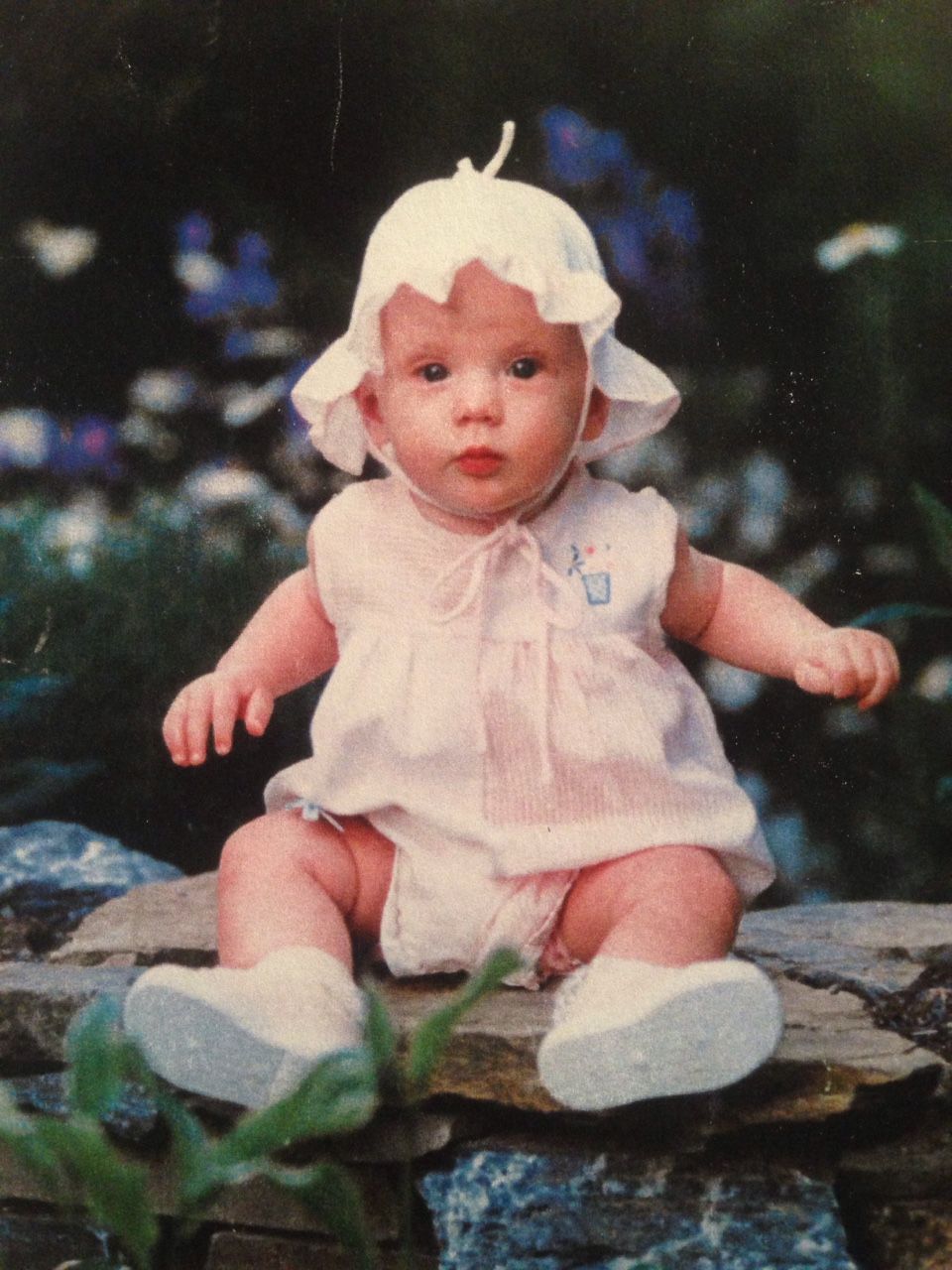 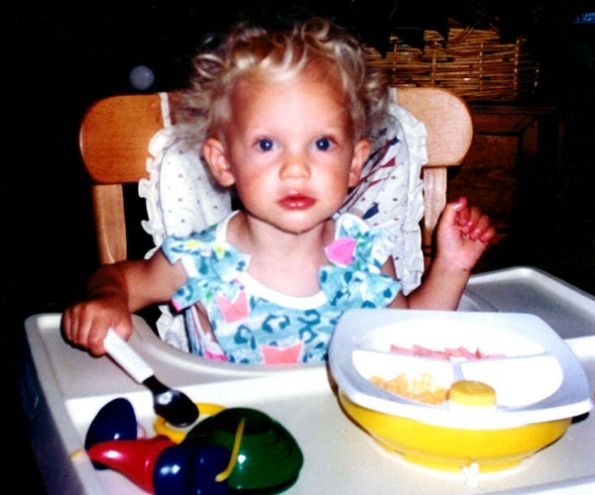 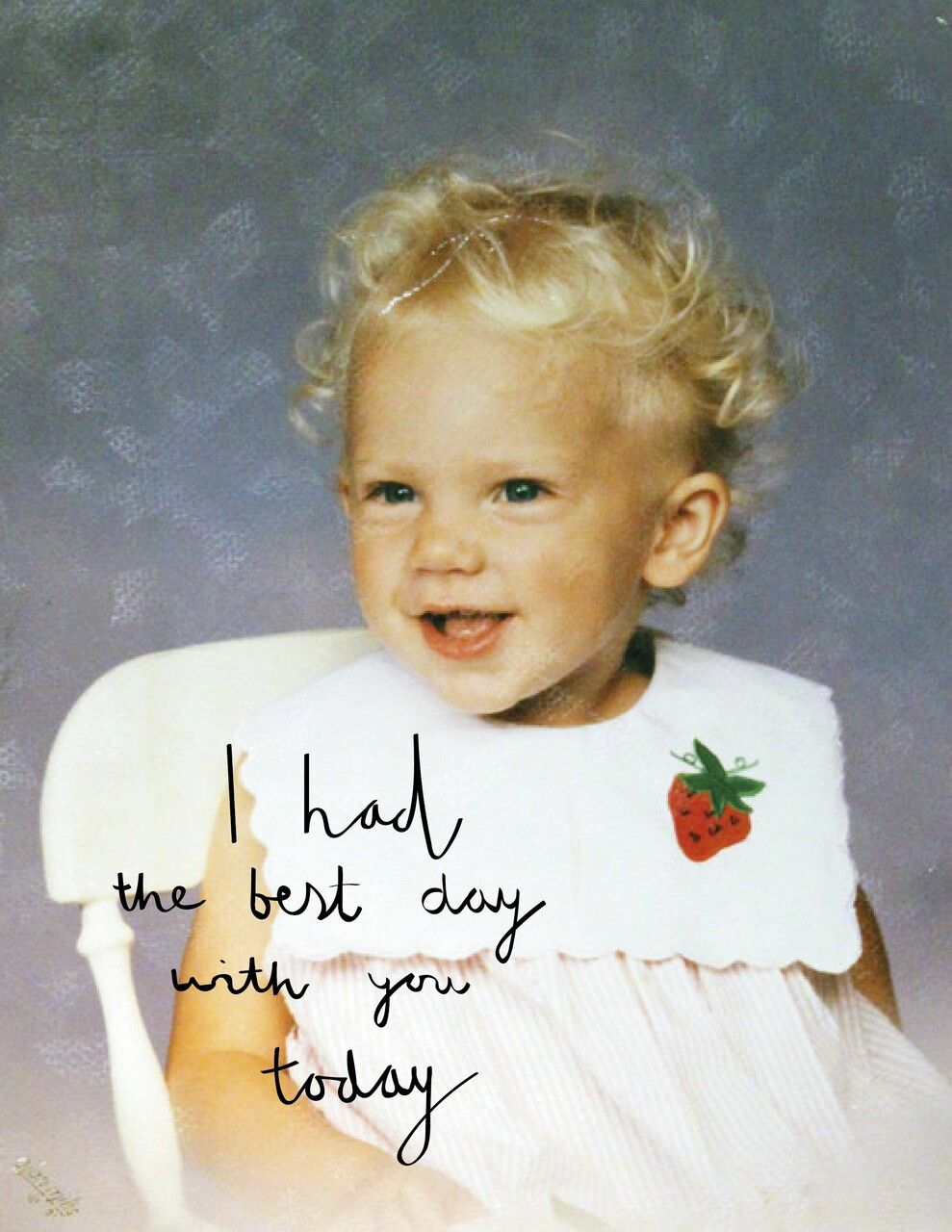 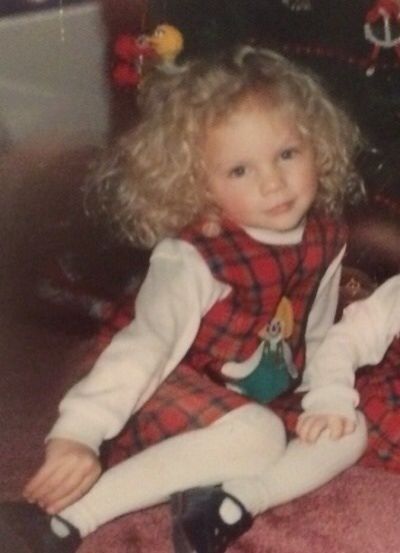 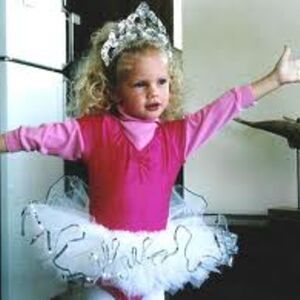 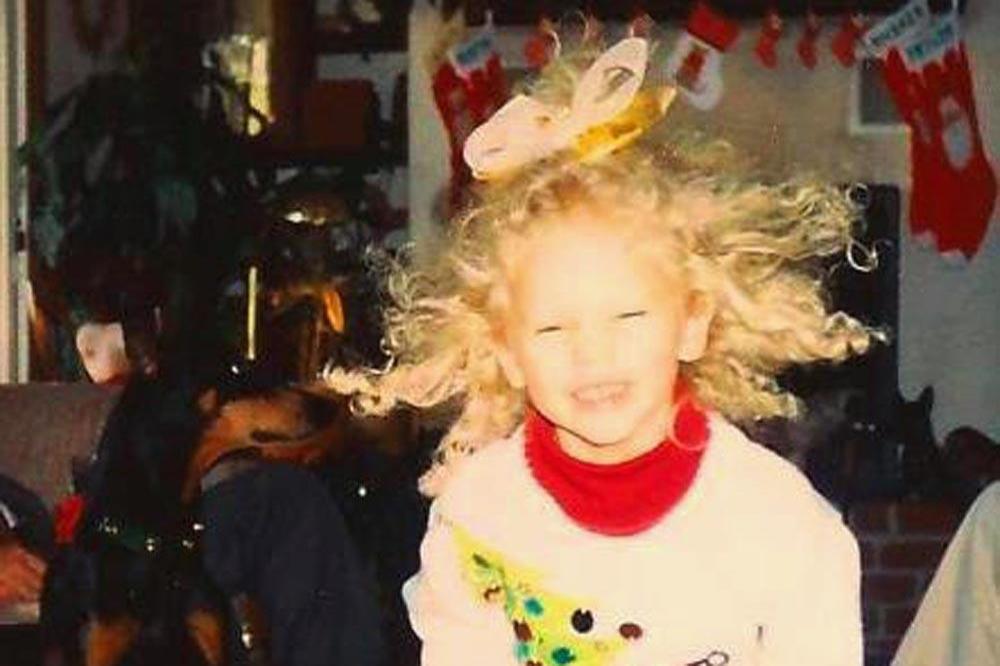 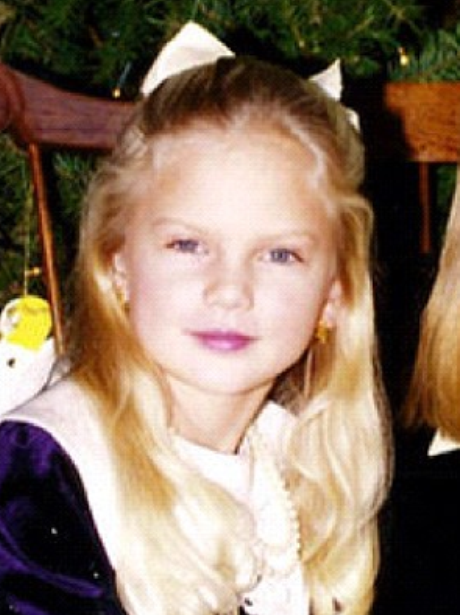 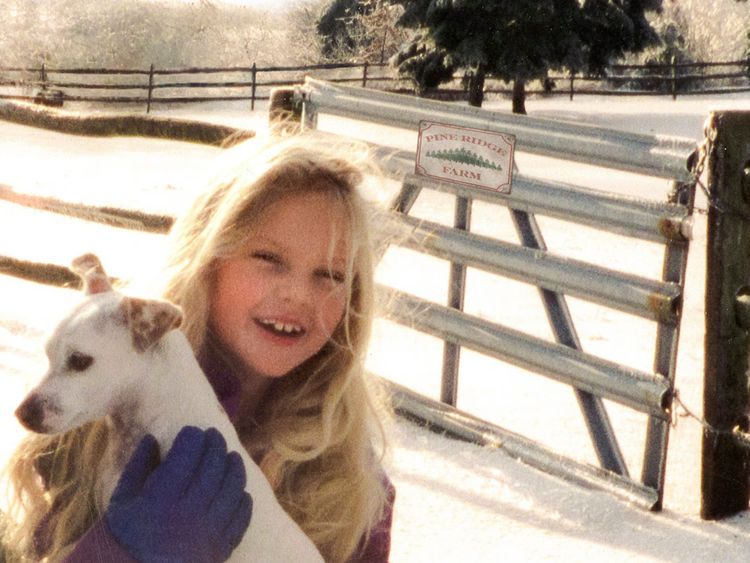 Not only is Taylor Swift listed in the platinum-selling albums of all time, she also embodies compassion as she has extended unending support to several charitable organisations.