The American actor and producer gained fame in the 1990s as one of Hollywood’s leading performers. He was appreciated for his depiction of unconventional and complicated characters.

DiCaprio made his acting debut at only five years of age, starring on a children’s television show, Romper Room. He also made numerous commercials and educational films as a teenager soon after.

He started appearing on several television shows in 1990 which included, ‘The New Lassie and Roseanne, and ‘Growing Pains’. The year after, Leonardo made his big motion picture debut in a low-budget horror film, Critters 3.

After starring in Baz Luhrmann’s Romeo & Juliet, he began to attract and captivate a wider audience with more popular films. This film was a modern adaptation of the classic love story written by William Shakespeare.

James Cameron’s Titanic is what made the actor a real teen heartthrob. His heroic looks and skillful acting in the portrayal of Jack Dawson is what helped him achieve international stardom. It was also because of him that Titanic was one of the highest-grossing films in history.

Take a look at some throwback pictures of the legendary actor as a baby: 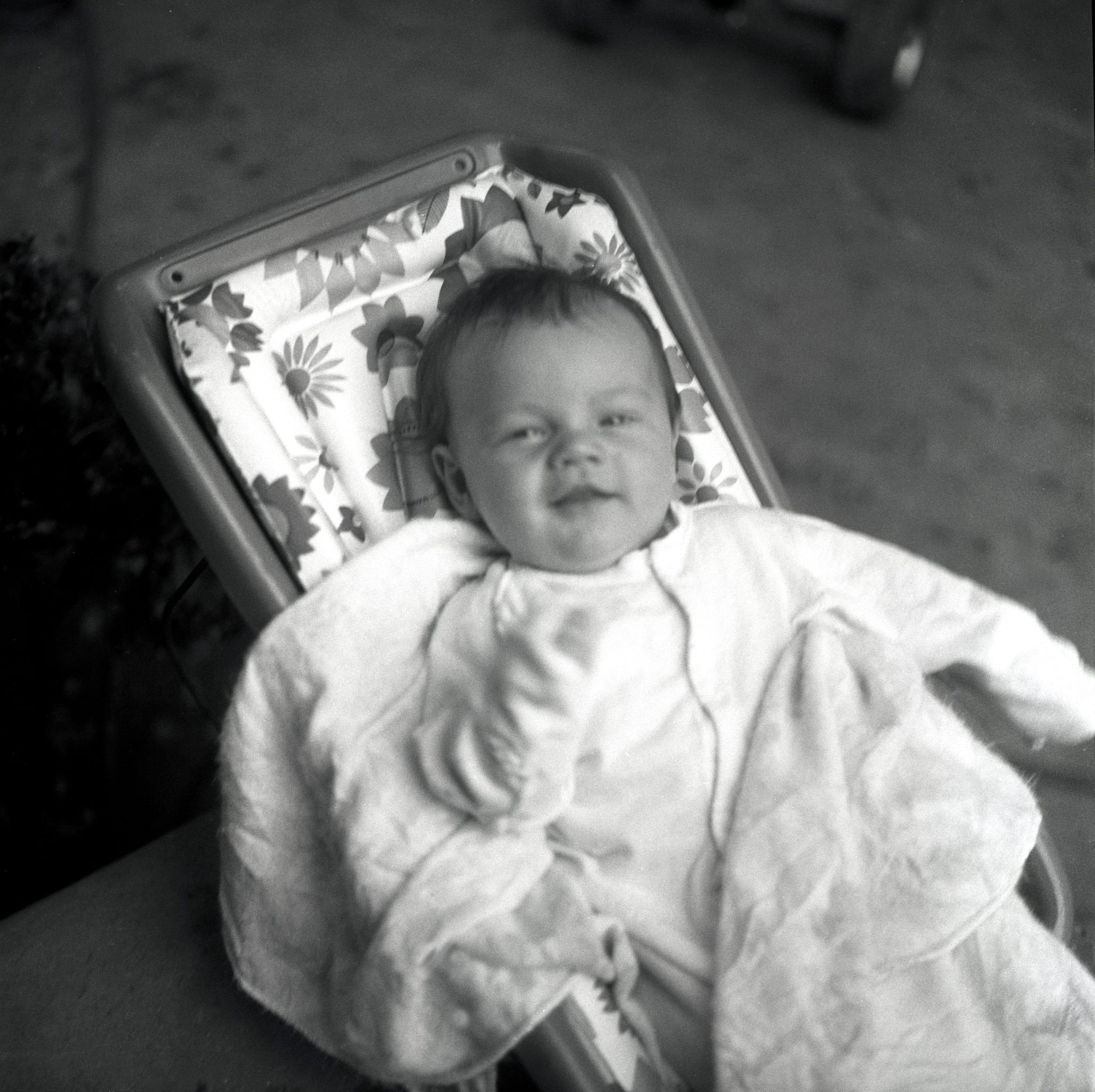 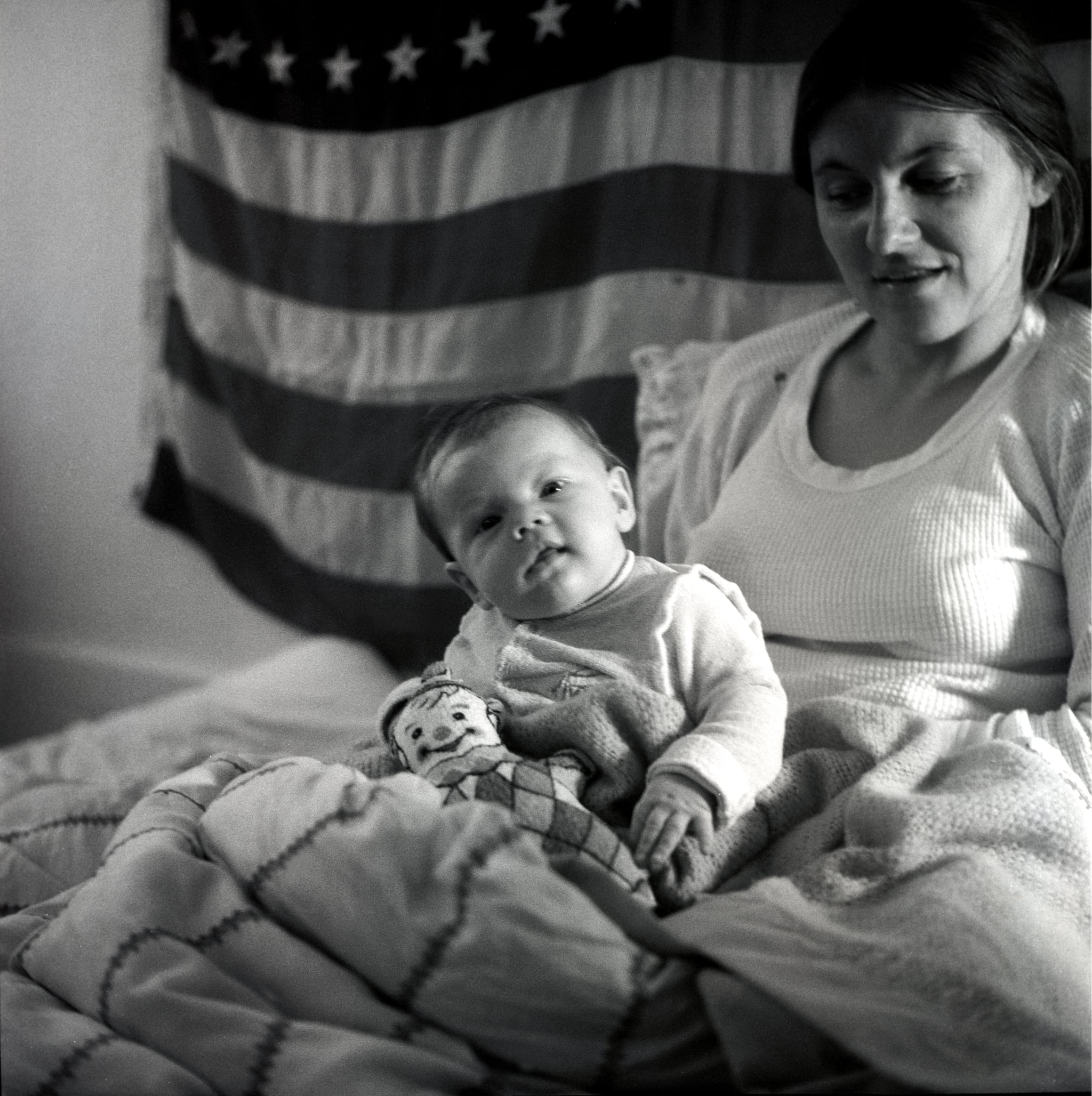 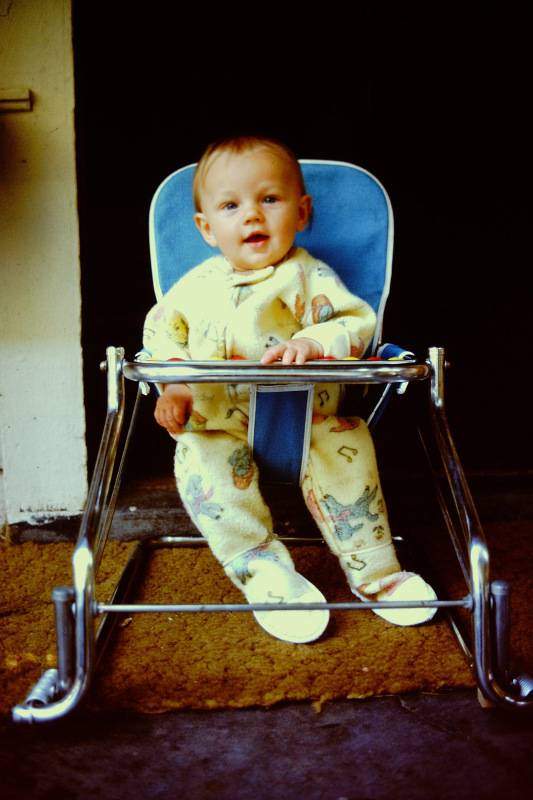 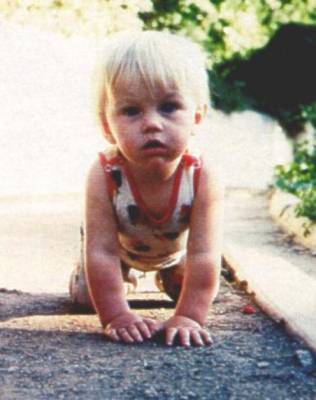 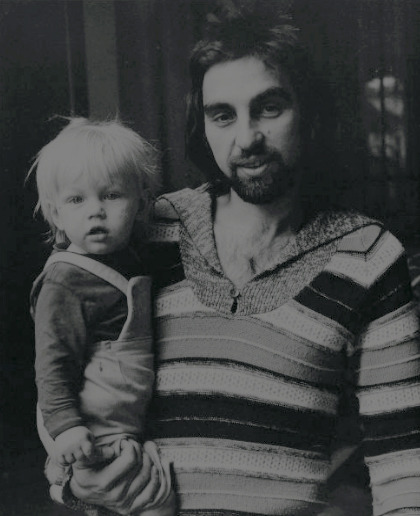 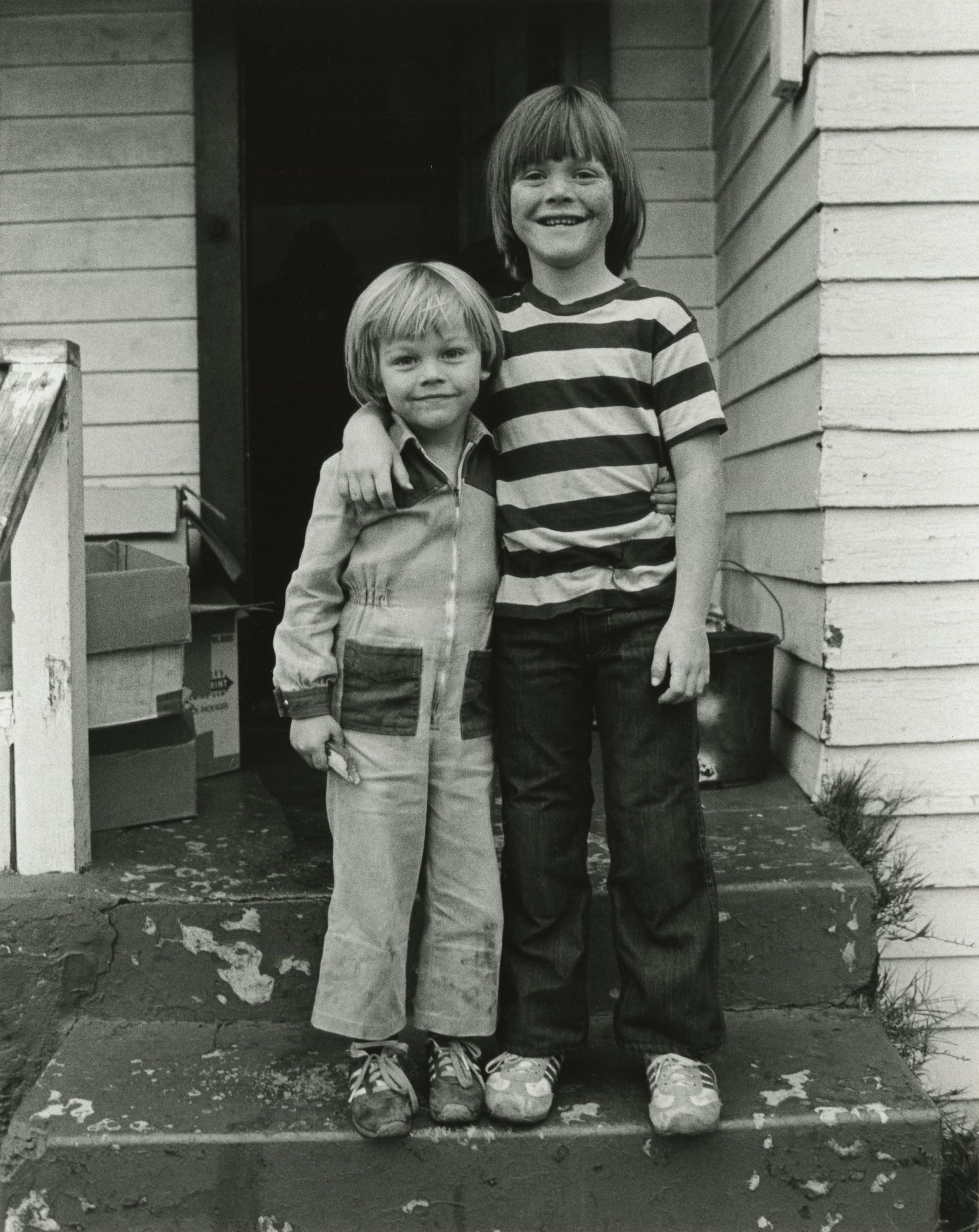 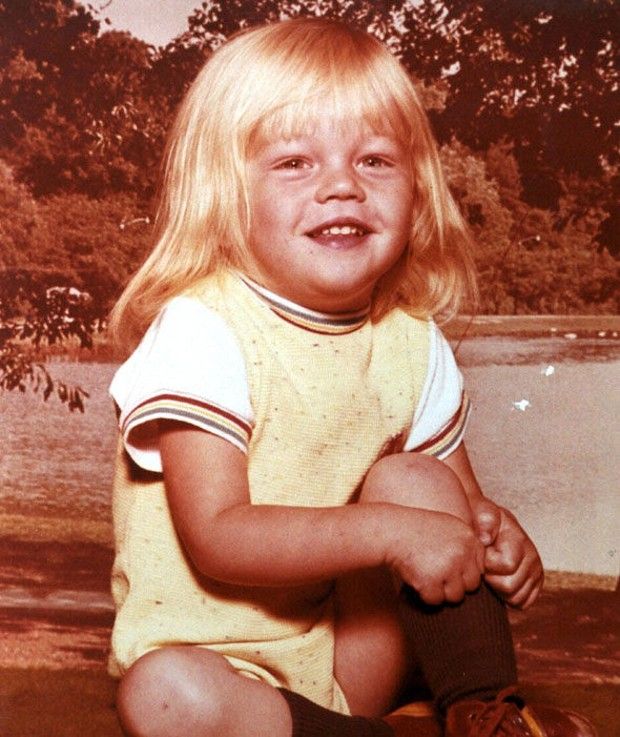 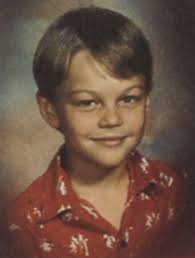 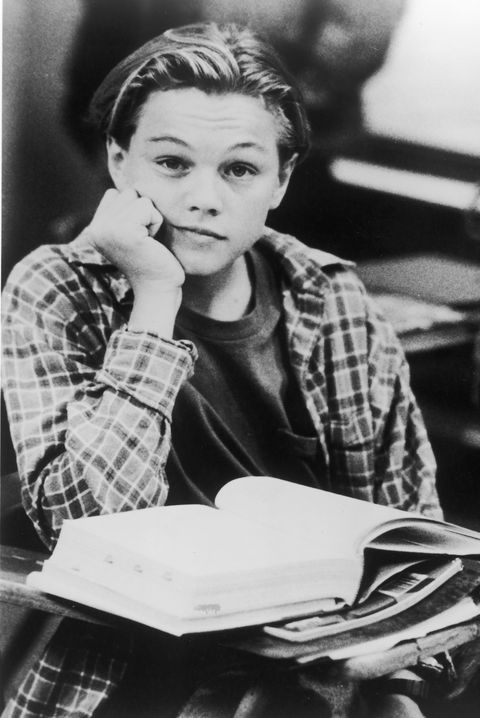 Leonardo DiCaprio got actively involved in environmental issues since 2000. He has hosted Earth Day festivities in the past and those pertaining to global warming.

DiCaprio joined the boards of the Natural Resources Defense Council and Global Green USA In 2004.

He has written and narrated an environmental documentary – The 11th Hour – which premiered at the Cannes film festival 2007.

Apart from being a renowned Hollywood A-list actor, Leonardo DiCaprio is also...

A Woman from Baltimore, US has become a gossip topic as she...