The successful American R&B and Pop singer, Usher, commenced his music career and released his first album when he was just 15 years old.

Some of his popular albums are ‘My Way’, ‘Confessions’ and ‘Looking 4 Myself.’ He started his music career by signing a contract with LaFace Records after his performance on Star Search.

His hit songs have repeatedly made it to the top of the list, ranking at No.1 on Billboard album charts.

Usher has won several Grammy and People’s Choice Awards among others.

The renowned singer married his girlfriend and manager, Grace Miguel, in September 2015. She is a top executive at Def Jam Records. After two years of being married, the couple made the announcement of their separation in March 2018.

Take a look at some throwback pictures of the Grammy Award winner as a child: 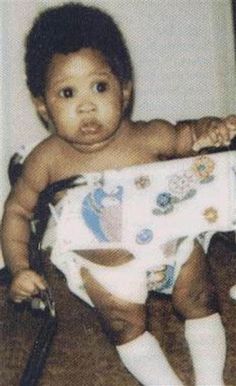 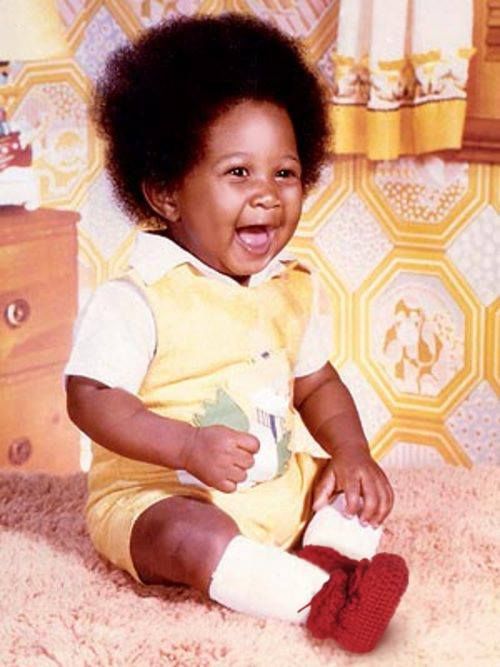 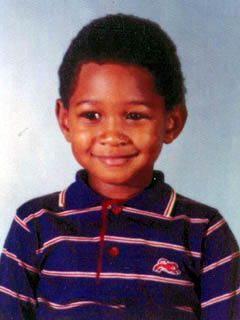 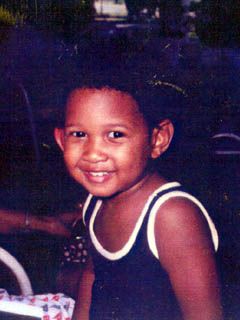 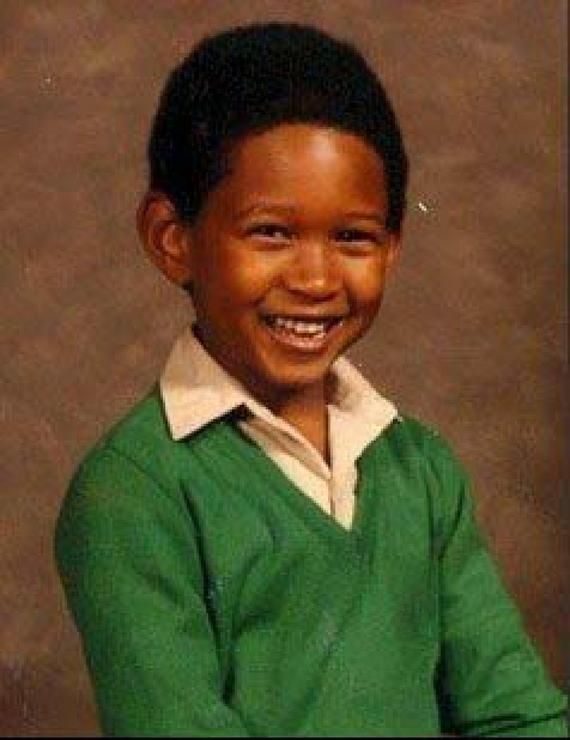 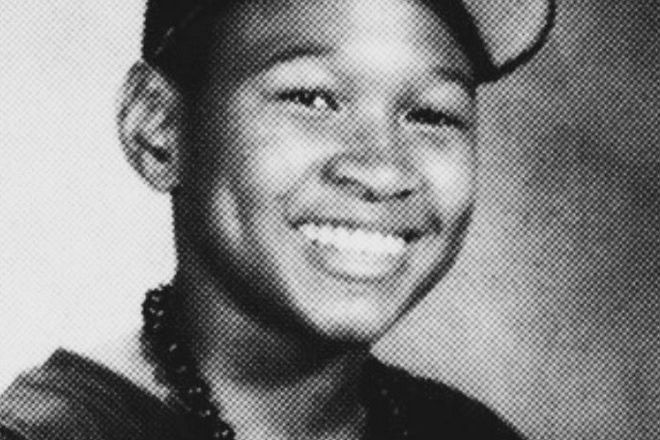 Grammys 2021 happened last Sunday with great zeal and enthusiasm. However, the...