Pakistani actress Humaima Malick is a mama’s child, who is always seen around her mother cherish the moments. 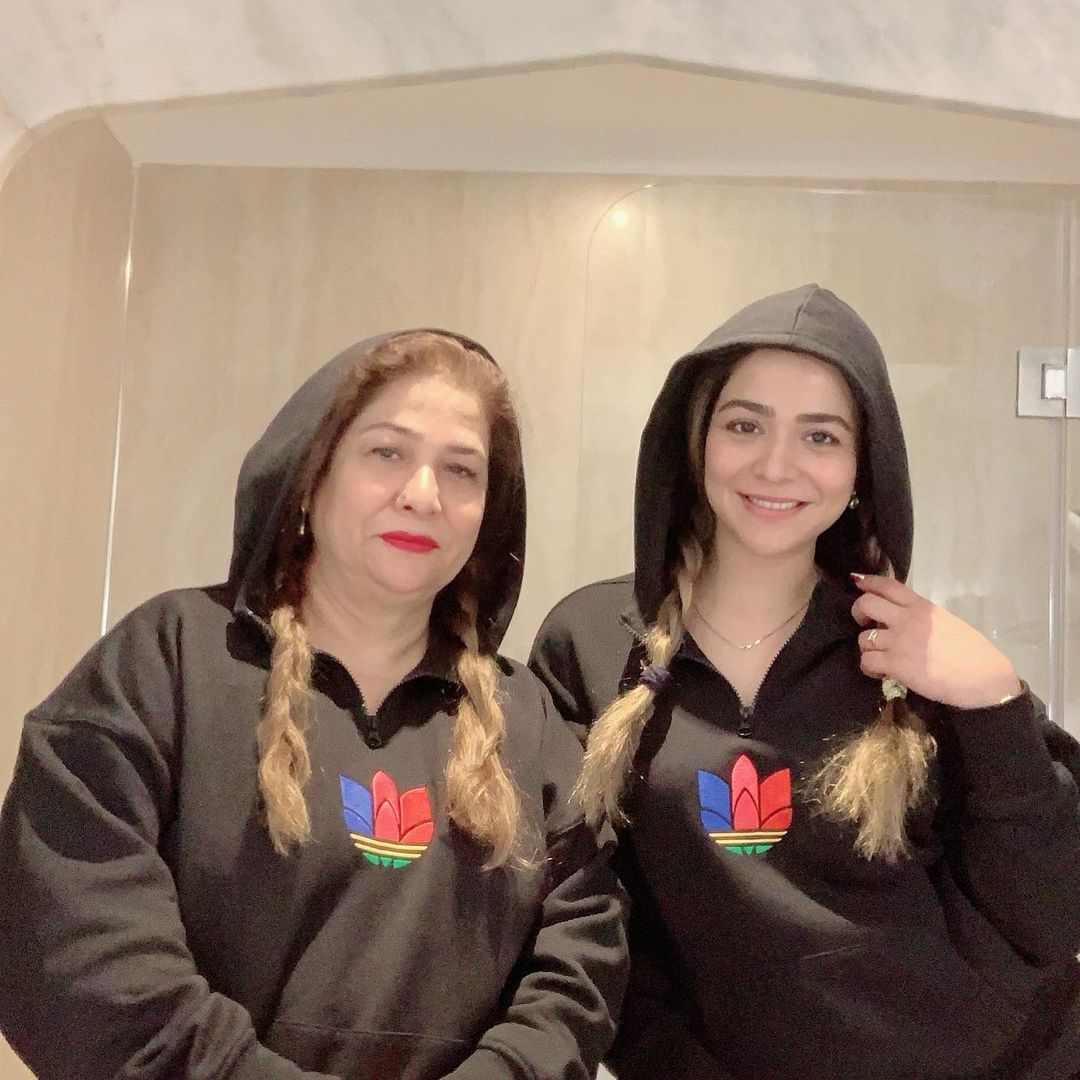 The Bol actress shared twinning photos with her mother on Instagram today wearing the same hoodies, and the same hairstyle. 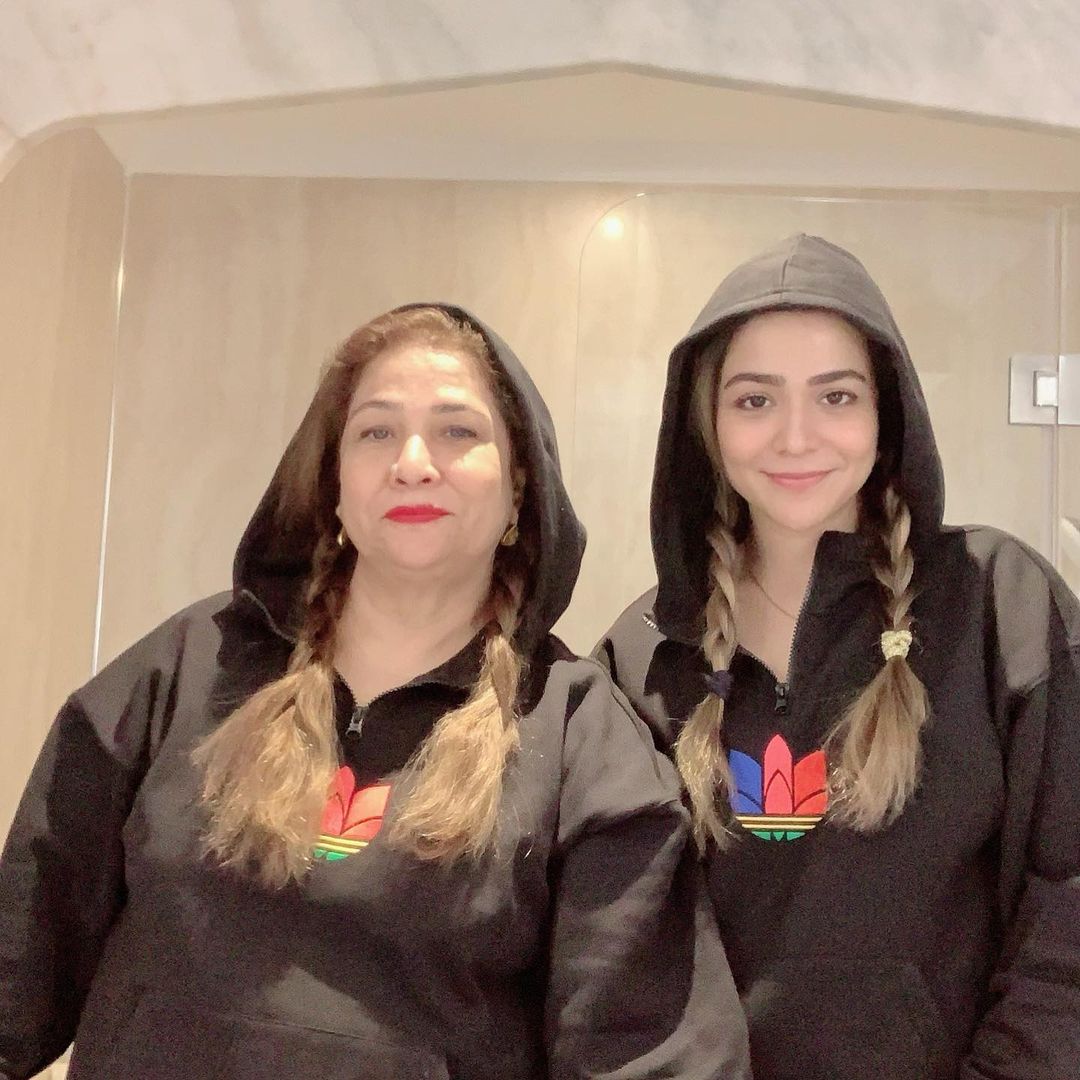 The mother-daughter duo looked adorable together and garnered immense love in the comments section.

Humaima captioned the post as “I want to be your twin soul mama how pure you are”.

Humaima Malick is a famous Pakistani actress and model who has appeared in several Pakistani movies and dramas. The diva has also worked in a Bollywood movie alongside Emran Hashmi.

Malick has been a part of many super-hit drama serials and movies. She made her acting debut with the serial Ishq Junoon Deewangi. She then worked in Barish Kay Ansoo, Tanveer Fatima (B.A), Talluq, Akbari Asghari, and many more.