Stunning photos from the beach party are going viral as fans are showering love for them.

‘Khuda aur mohabbat’ actress took to Instagram and shared a photo with Shazia. In the caption, she wrote, “Happy birthday my love my elder sister.” 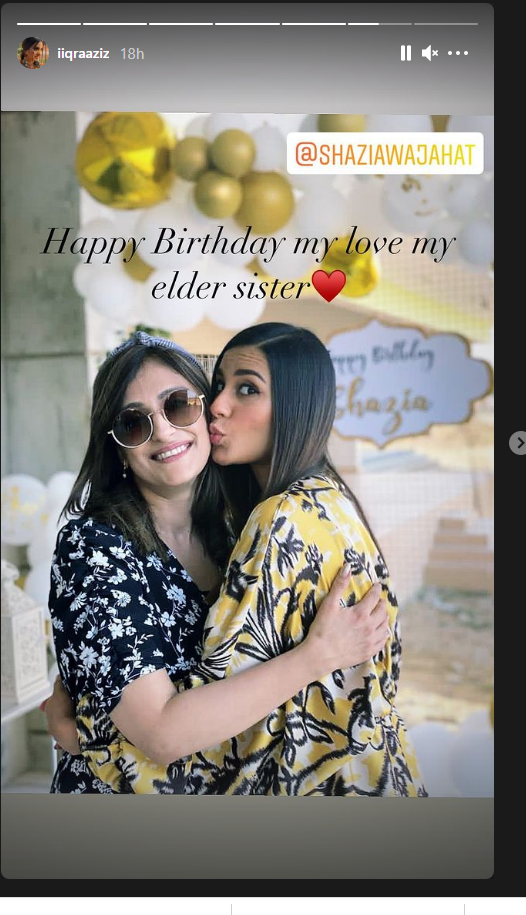 Yasir Hussain also shared a photo from the party. In the photo, he can be seen wearing a colorful printed shirt while Iqra can be seen slaying in a yellow outfit. Her sister Shazia has worn a black floral frock. 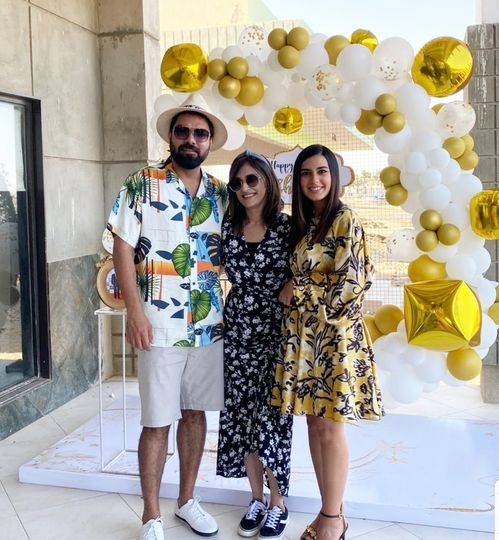 Shazia Wajahat is a renowned executive producer and is the wife of film actor Wajahat Rauf. Wajahat has worked on various projects including Chhalawa, Lahore se aagay, and Karachi se Lahore.
Wajahat also wished a birthday to his wife.

This Riddle Stumped So Many On Social Media Gone Viral

The Duchess of Sussex Meghan Markle is celebrating her 40th birthday on...

Complaint Filed Against Aamir Liaquat For Lashing Out At Traffic Wardens