Saba Qamar and Azeem Khan have become the latest talk of the town after the Baaghi actress confirmed her relationship with the Australian-Pakistani entrepreneur.

Azeem and Saba are living on two different continents but for them, distance doesn’t matter. Their love can be seen and felt on social media.

Recently, Saba Qamar flaunted her beau’s bracelet on her Instagram story and wrote,

“Is that your bracelet? Oops”

Earlier, Azeem Khan had posted a photo on his Insta story, telling that his bracelet has been lost which was with him for the last 9 years. 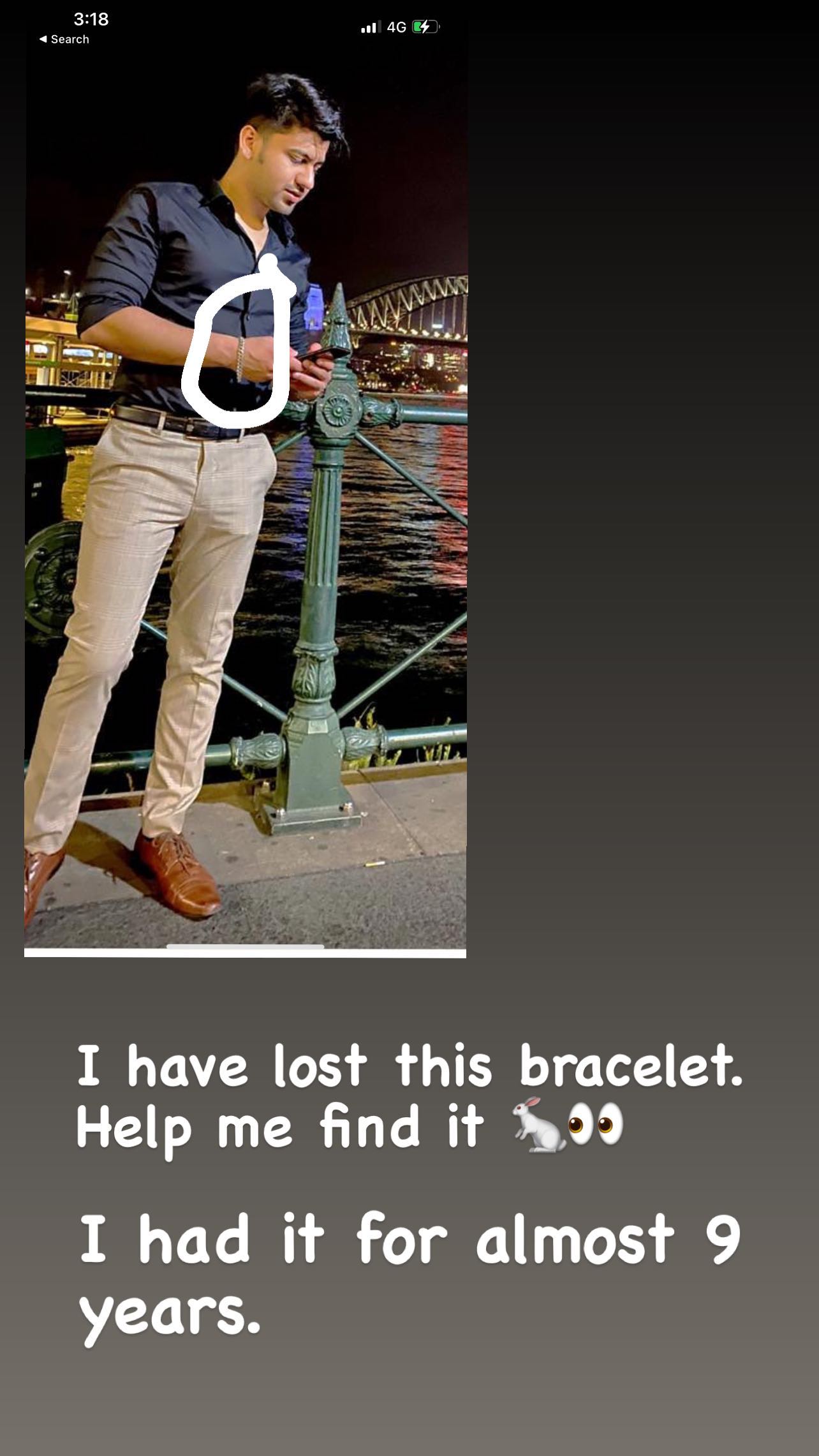 Earlier, Saba confirmed that she will be tying the knot with Azeem Khan, who is an Australian-Pakistani entrepreneur from Karachi but is currently based in Sydney.

“Yes, I have found the person I’d like to settle down with,” Saba told in an interview. “If everything goes well, I will be tying the knot very soon.”

The Baaghi actress said that Azeem Khan has changed her opinion about relationships and marriage.

“Obviously, it is strange for someone like me – who has always discouraged relationships and has been vocal against the institution of marriage but here was someone who I got along with and was able to convince me otherwise,” she shared.

Saba Qamar while giving an interview confirmed that she will be tying...

Kubra Khan is a well-known Pakistani actress who got fame in a...

The Meteorological Department's Heat Wave Center has forecast heatwave in Karachi and...