Rumours regarding Pakistani film actor Osman Khalid Butt’s wedding have been speculating on social media platforms. The actor finally took to his social media to clarify the rumours.

The ‘Baaghi’ actor took to social media, Instagram, to shed light on the hearsay as he shared a screen capture of his forthcoming drama serial, ‘Chupke Chupke’.

He wrote in a satirical tone, “My wedding was so rushed, I was done in a single take, lol.”

“’Twas amusing having friends send screenshots from news channels/blogs – my sister took the cake with a ‘can I be invited to at least one wedding of yours?!’ message, but knew a clarification was necessary when industry veterans & extended family started calling to congratulate.”

“This is a scene from my upcoming drama Chupke Chupke”, he further mentioned. 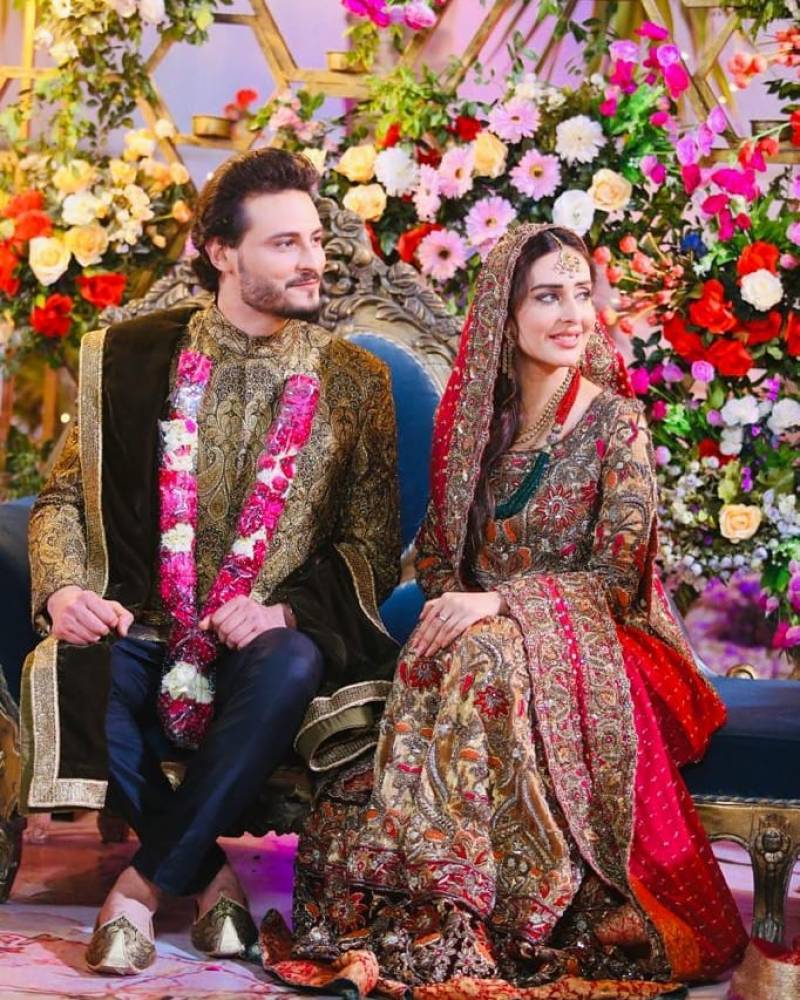 Sidra Niazi, a new face in the Pakistani film industry can be seen playing the role of a sophisticated bride.

This is not what women mean when they’re demanding equal rights, Osman Khalid Butt

A video showing singer Bilal Saeed fighting and assaulting his brother and...