Pakistani actress Syra Yousuf has set the dance floor on fire with her groovy moves and Bollywood twirls.

The actress was spotted at her friend’s wedding, wearing a nude shade lehenga, and dancing on Bollywood song Sawan Main Lag Gayi Aag, accompanied by her friends.

Her dance moves were praised by the netizens.

Fans were excited to see Syra along with her daughter Nooreh, as they have not seen them together in ages. 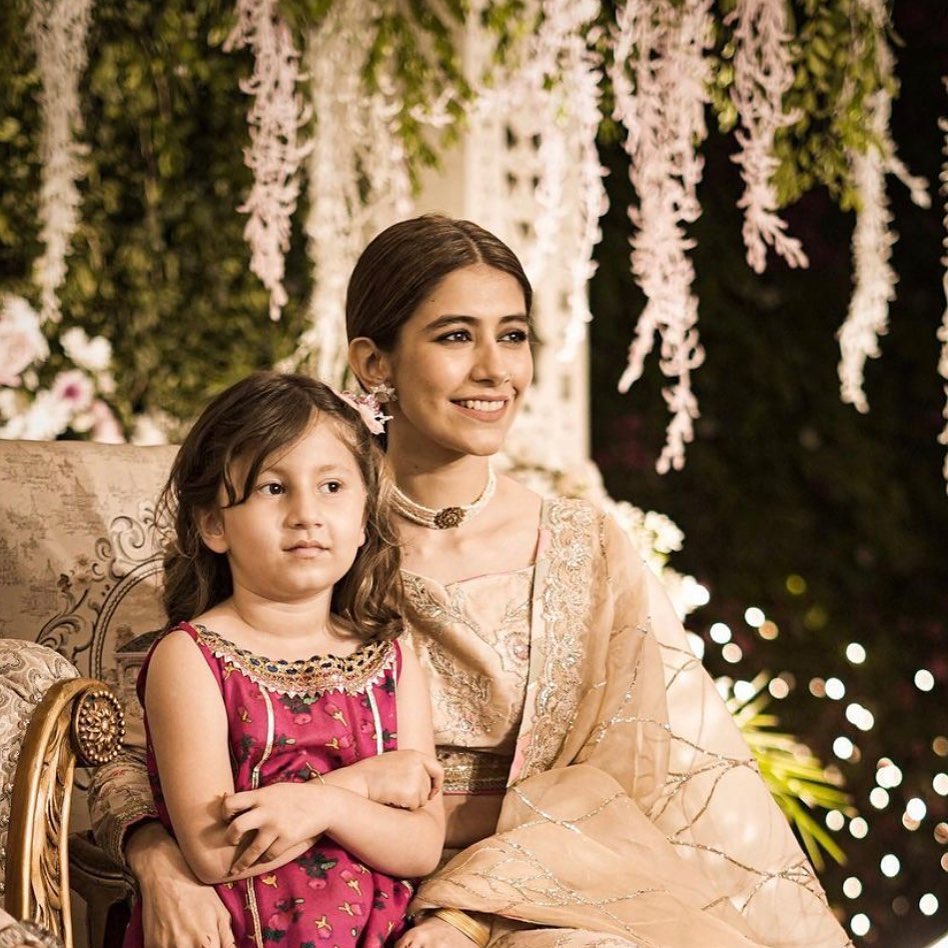 Syra became part of a controversy when the dating news of her ex-husband Shahroz Sabzwari circulated online with Sadaf Kanwal. However, Syra and Shahroz parted their ways. Syra Yousuf stayed silent in this whole scenario.

ISLAMABAD: The government is putting special focus on agricultural research to increase...