What Has Mahira Khan Realized About Herself?

What Has Mahira Khan Realized About Herself?

Mahira Khan has discovered something new about herself and shared it with her fans and followers. 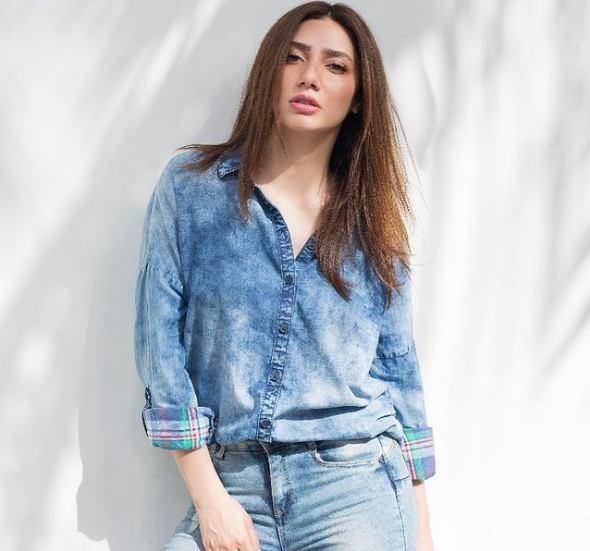 But do you know Mahira is a romantic person? Well, the actress confirmed it herself. She wrote,

Netizens showered love on the Bin Roye actress’s photo in the comments section and praised her bossy look.

The Hamsafar actress revealed what attracts her the most. She also revealed that shiny things do not fascinate her.

“I don’t need fancy ways and shiny things, give me slow hands, honest eyes, and full attention with ease… give me priceless things.”

Bollywood actress Shraddha Kapoor's WhatsApp chat has been leaked. According to Indian...