What made Mehwish Hayat laugh at Humayun Saeed?

Leading Pakistani actor Humayun Saeed posted a photo of himself on his Instagram account along with a caption that made actress Mehwish Hayat laugh.

In the photo shared by Humayun Saeed, he can be seen playing chess. However, he wrote in the caption of his post, “Sirf pose hai… Khelna nahin aati… haha” 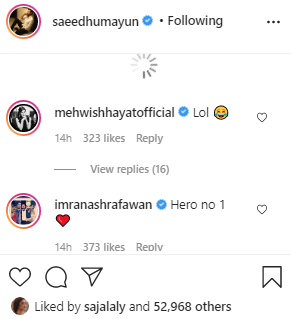 Leading Pakistani actress Mehwish Hayat explained the meaning of writing (TI) next to her name on her official Twitter account. 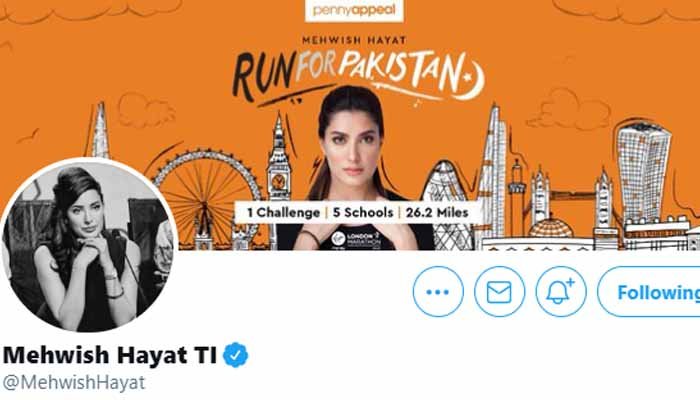 Mehwish Hayat was awarded the ‘Medal of Excellence’ in the Presidency on Pakistan Day in 2019.

One of the leading actresses of the Pakistani showbiz industry Mehwish Hayat...

At least three people were killed and two others got severely injured...

PTI Govt. is committed to provide relief to masses during Ramadan: Amin Aslam

Actor Sonu Sood has tested positive for Covid-19. He shared the sad...