Another famed TikTok couple Naveed Khan and Ayesha have tied the knot, the day after Zulqarnain Sikandar and Kanwal Aftab got married.

Naveed Khan took to his Instagram to share an adorable video from their wedding and fans are gushing over the cute couple.

Replying to his post, his wife Ayesha commented, “Life” with a heart emoticon. 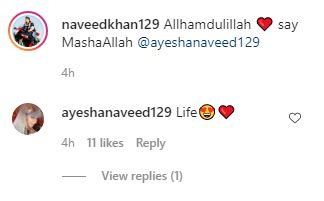 A few months back, the couple was engaged in an intimate ceremony in which both donned cream shaded attires.

Newly-weds Zulqarnain & Kanwal From Their Nikkah 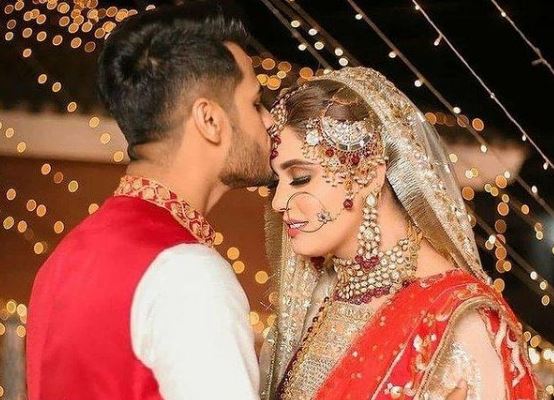 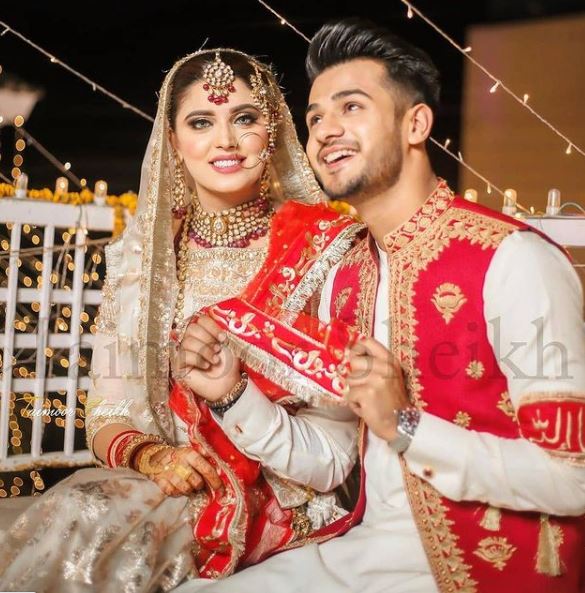 Moreover, both Zulqarnain and Kanwal have five million and six million followers, respectively.

They have collaborated multiple times in TikTok videos. The couple shares fantastic chemistry and their followers are much happy to hear about their wedding.

Earlier, Sikandar had become the first Pakistani man to reach 10 million followers on TikTok. It all started in 2018 when he began to make videos on the Tiktok along with his friends. His substantial and significant expression forced people to become his fans.

Today Zulqarnain is being recognized by every single person in Pakistan and his popularity is enlarging with each passing day.

Soon he is going to be seen in a short Pakistani film with the title ‘Baba Ji ki Booti’ alongside other TikTokers Jannat Mirza and Alishba Anjum.

The Opening Season of the Kashmir Premier League (KPL) is ready to...