Oprah has helped many oppressed females through her impactful talk shows, books and social work. She is known to be an idol for black American women as she has broken down many barriers for them.

Winfrey is listed as the world’s single black billionaire woman in the history of the world in the Forbes’ international rich list. Due to her various range of media outlets, Oprah is one of the richest self-made ladies. Her net worth exceeded more than 2.9 billion dollars in 2014.

The American TV show host has also been nominated for an Oscar for a role she played in the film ‘A Color Purple’. The actress was largely admired for playing Sofia’s role in the movie.

The social activist helped Obama in becoming the first African-American president of the United States owing to her influence and personal following. She supported the Presidential campaign of Barack Obama from 2006-2008.

Take a look at some throwback pictures of the world-renowned media personality: 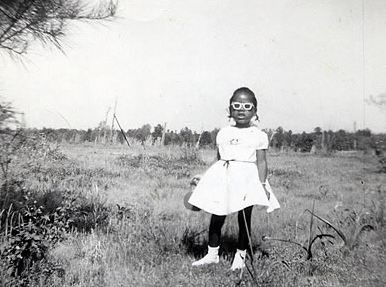 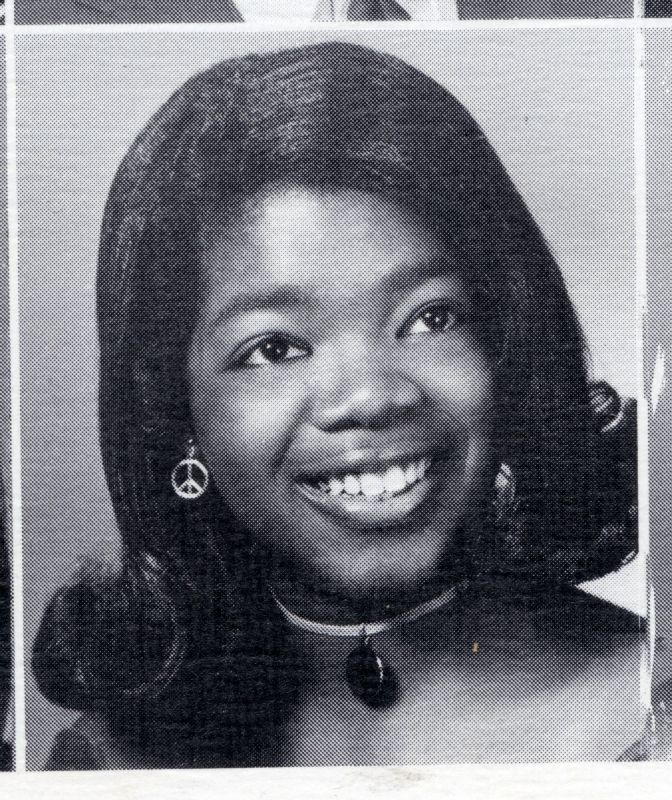 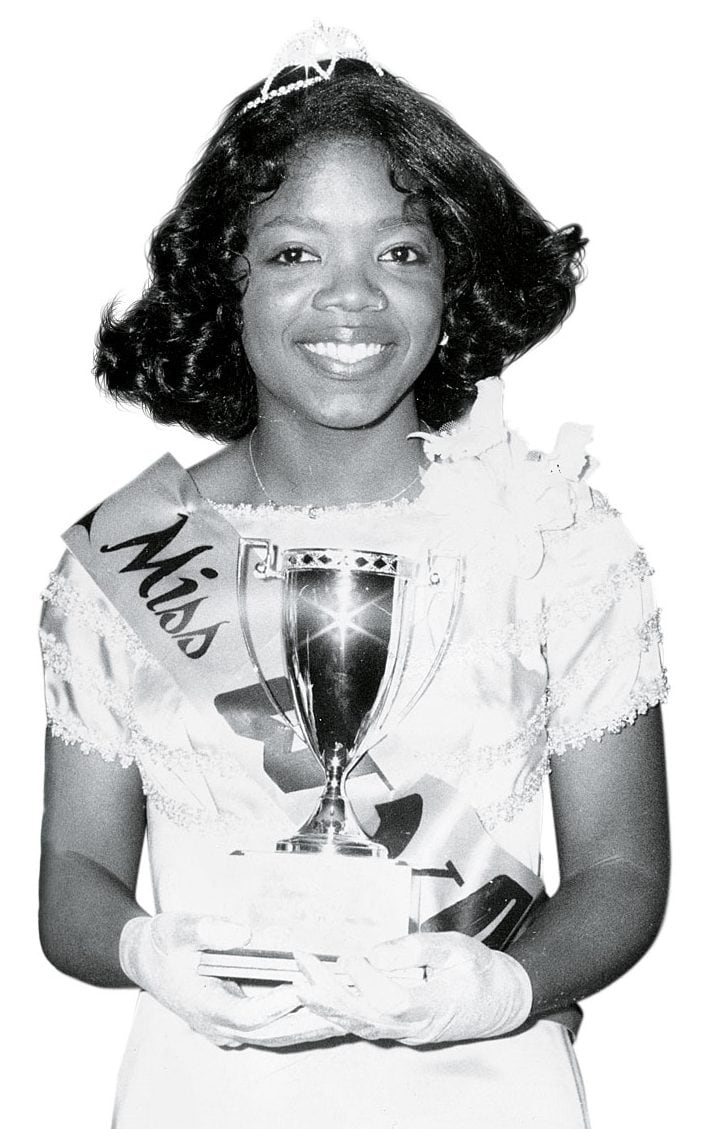 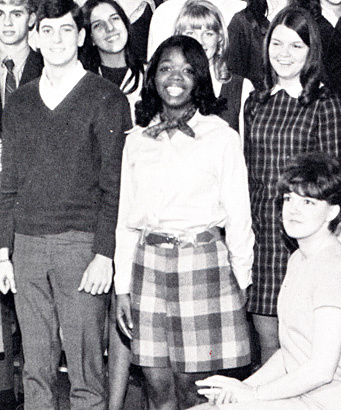 Pakistan posted a 150-run target against Zimbabwe in the first Twenty20 International...

Federal Planning Minister Asad Umar has once again appealed the masses to...