“Nomadland” has won the best picture Oscar 2021 at the 93rd academy awards and was nominated for six awards. 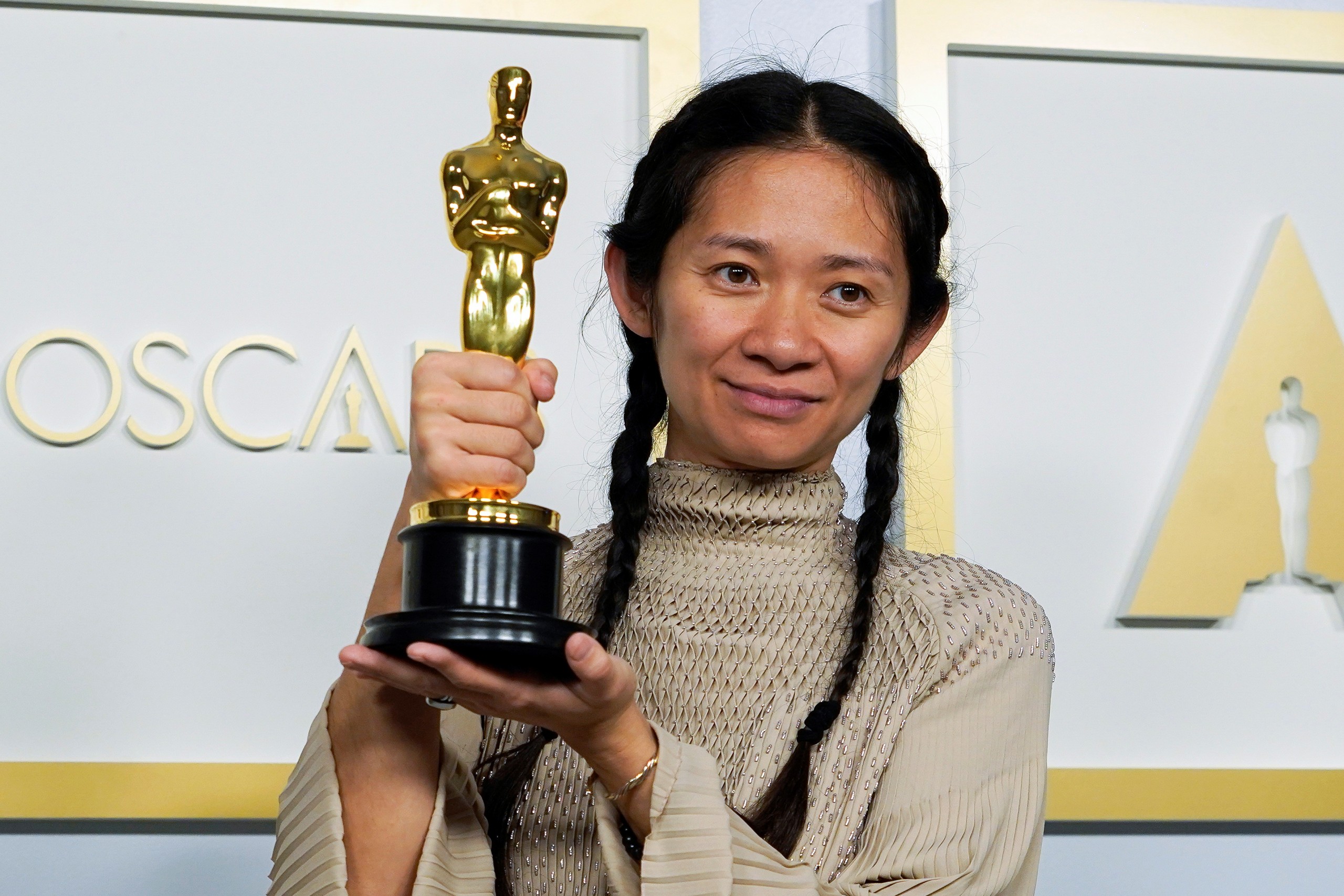 Nomadland star Frances McDormand alongside a group of non-professional actors and the film is directed by Chinese-American film-producer Chloé Zhao. The film was inspired by Jessica Bruder’s book Nomadland.

Before the awards for best actor and best actress, unusually the best picture award was not the last award for the night.

The win for “Nomadland” marked the fourth time in the last eight years, played by Ms. McDormand, who also won an Oscar for best actress.