Star Wars fans will be delighted to know that the animation giant has just unveiled a sneak peek of the fictional weapon – indicating that it’s about to become a reality. Disney Parks released a very short clip of what appears to be a working lightsaber.

The 13-second clip showed off a Disney performer dressed as the “Star Wars” hero Rey turning on a lightsaber, with a solid, retractable blade of light extending from the hilt, just like in the movies. It’s not a visual effect or a camera trick it’s as real as a lightsaber can get in this galaxy. 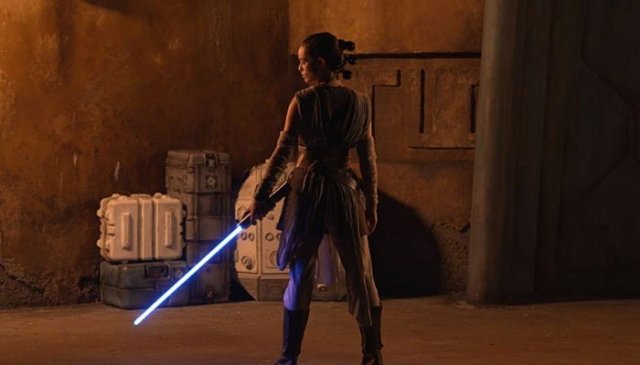 Disney’s lightsaber has been created as part of the Star Wars: Galactic Starcruiser immersive hotel project – an upcoming two-night immersive attraction, in the style of Westworld.

According to Disney, the ‘sabers are currently being created by Walt Disney Imagineering Research and Development, and they’ll be ready for the opening of the attraction in 2022.

Emma Stone Lights Up the Party in Disney’s Cruella Clip

With just one month to go before launch, the first Cruella clip...