Turkish actress Esra Bilgic aka Halime Hatun’s fans are over the moon as the Dirilis: Ertugrul actress shared a new photo after a long period.

The Ramo actress strikes a pose wearing a black t-shirt with her hands gracefully lifting her hair.

Esra Bilgic treated her fans with a new photo almost after a week. 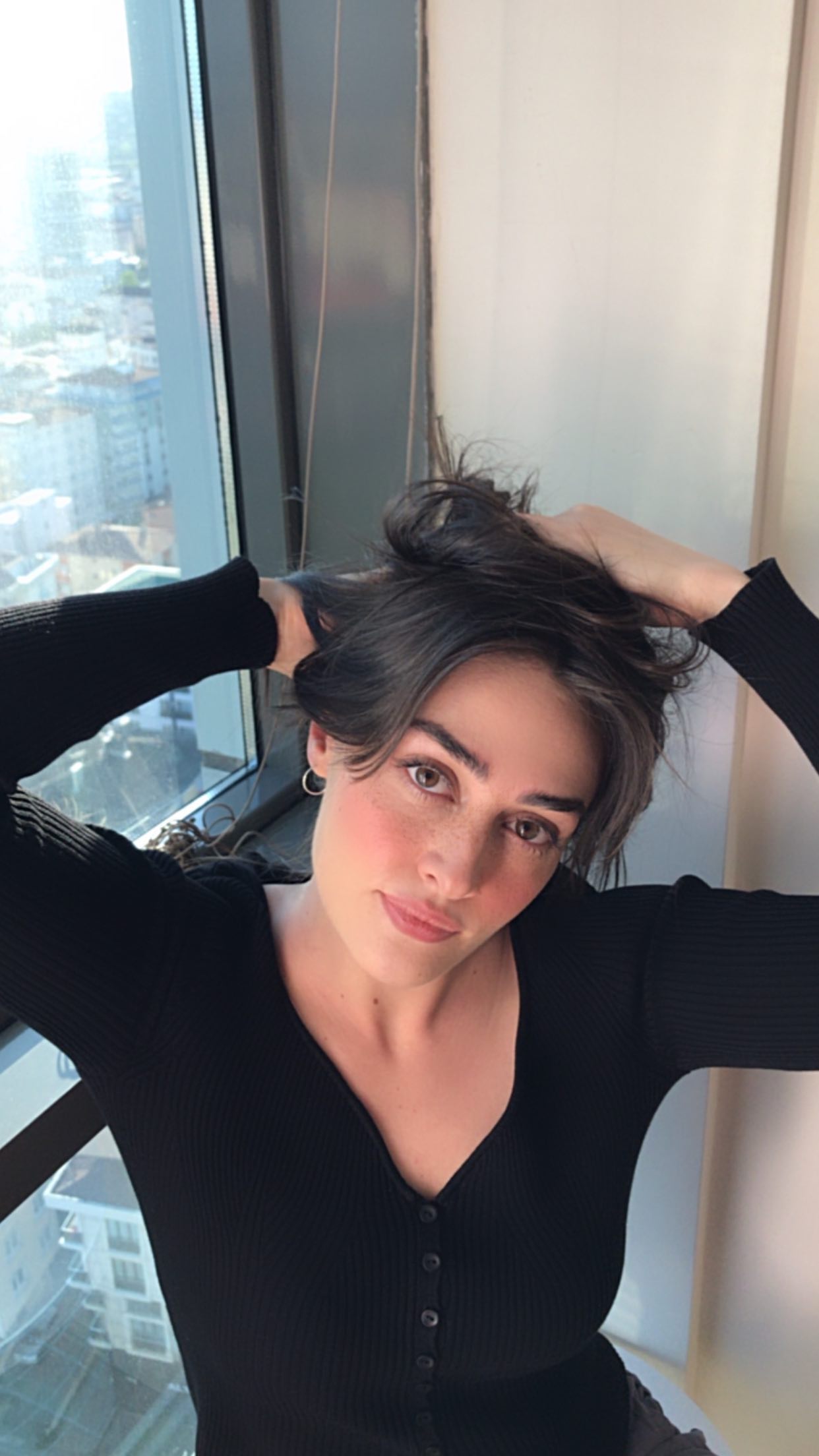 Bilgic drew the attention of everyone by portraying the role of Halime Sultan – wife of Ertugrul Ghazi in the historical adventure television series Diriliş: Ertuğrul from 2014 to 2018. As of now, the actress is playing the main lead in the Turkish crime drama series Ramo 2.

Esra Bilgic’s expressions in these photos will make your day

Esra Bilgic never misses any chance to impress her fans. Her new...

The Supreme Court restricts sale in a ruling in the infringement case...

KARACHI: The Pakistan Stock Exchange (PSX) started the day in the green...