Harry Styles and Emma Corrin having fun during the shoot

Real-life partners Emma Corrin and Harry Styles were seen together during a shoot as they were enjoying their time on set.

They have a romantic beach walk while they were filming their new romantic thriller, My Policeman.

Harry is a well-known singer and songwriter all over the globe, he has risen from the band One Direction and got a massive fan following

The singer appears to be smiling and having the best time with his partner Emma as they walk on the beach, the new pictures from the shoot went viral all over social media as their fans loved them. 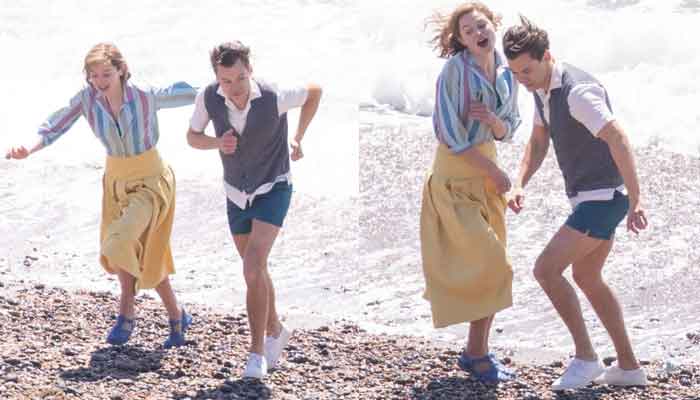 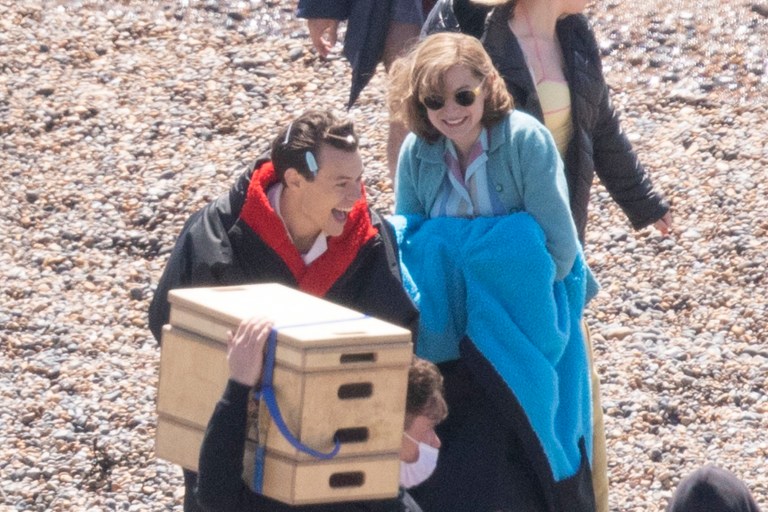