The loveable actress Yumna Zaidi, who rose to fame with her fun-loving character in the drama serial Pyaar Kay Sadqay, has revealed how she had lost 10 kgs in 2018.

Yamna Zaidi’s fans are shocked by the transformation of the actress in recent years. The actress has recently told her fans about the diet plan she follows to get in shape. 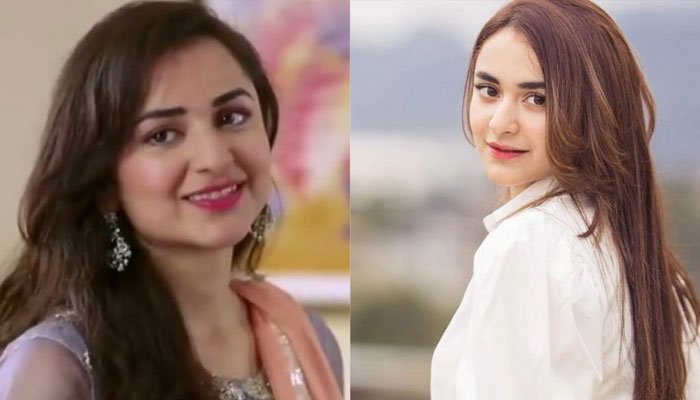 Yamna said that every year she goes home to the United States on holiday for 6 months and her breakfast there consists of two parathas and fried eggs, in the afternoon also parathas, curry, and in the evening chana chaat, yogurt and green tea. For dinner, she eats nothing but rice.

Regarding the diet plan to be followed in Pakistan, the actress said that when she is in Pakistan, she first wakes up in the morning, drinks a glass of warm water mixed with lemon, and does a full-body workout for half an hour. 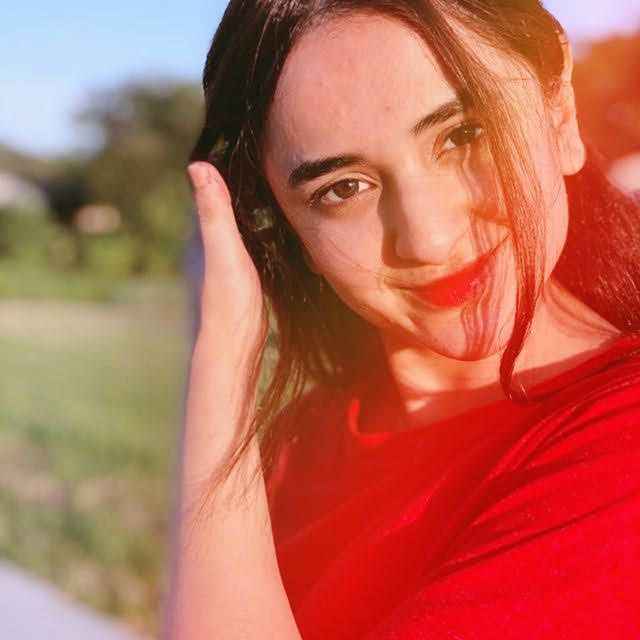 According to Yamna Zaidi, she eats an apple and 5 almonds for breakfast, lentils and chicken in the afternoon, grapefruit in the evening, chicken tacos, and kebabs, while she drinks 3 cups of green tea a day.

Earlier, Yumna Zaidi had given an encouraging message to her fans via Instagram with the help of Baba Bulleh Shah’s poem.

The actress had referred to Baba Bulleh Shah’s poem to inspire her fans.

Yumna wrote the poem of Baba Bulleh Shah which is originally written in urdu:

Zaidi had also shared her beautiful photo with her inspiring message.

The bubbly actress Yumna Zaidi picked a stunning black outfit for her...

After Sindhi and Balochi songs, Ali Zafar has released the first teaser...

Wasim Khan: ‘Pakistan will not play any home series abroad’