Lifetime network has released the new photos of the films based on the Duke and Duchess of Sussex lives.

Lifetime has revealed the cast of their third film, titled Harry & Meghan: Escaping the Palace. 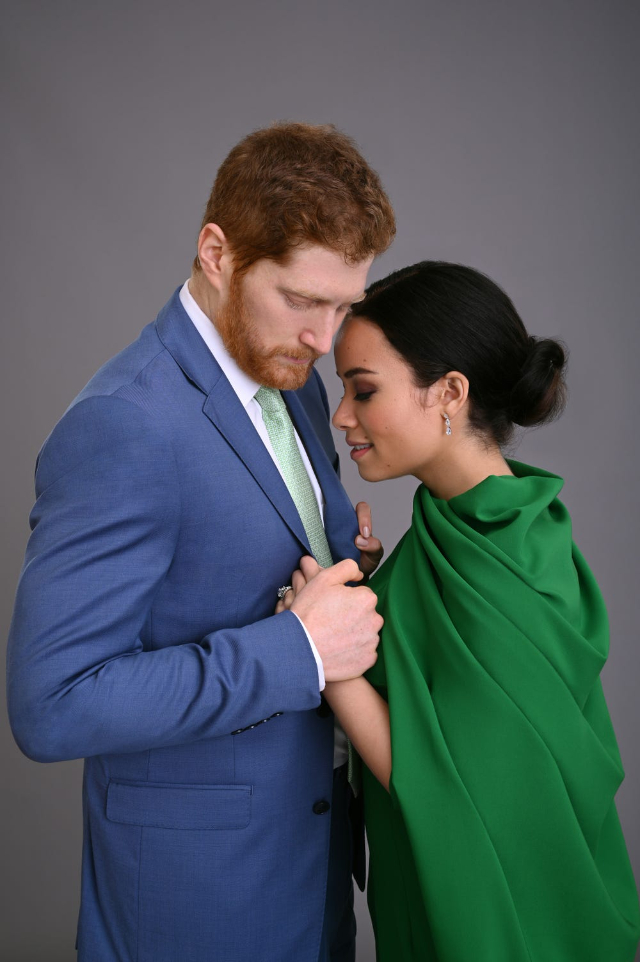 “Harry & Meghan: Escaping the Palace” will feature Jordan Dean from “The Punisher,” and Sydney Morton from “She’s Gotta Have It” as the couple.

A press release stated that the film “explores what really happened inside the palace that drove Prince Harry and Meghan Markle to leave everything behind in order to make a future for themselves and their son Archie.”

“The movie will detail Meghan’s growing isolation and sadness, their disappointment that ‘The Firm’ was not defending them against the press’s attacks, and Harry’s fear that history would repeat itself and he would not be able to protect his wife and son from the same forces that may have contributed to his mother’s untimely death,” the statement added.

A review of data from over 30,000 American adults revealed that skipping...