Mathira Calls Out “Grown Up” Men Texting Her To Adopt Them

Mathira Khan, one of the boldest celebrities, recently announced her desire to adopt the suffering Palestinian child but is facing severe hate since then.

Taking to Instagram, the bold social media personality said that she wants to adopt some of the homeless Palestinian children.

“I wish we could adopt a baby from Palestine. I would love to adopt a child and give him/her all the love that he/she lost a safe place called home,” her statement read.

“If there is a way for adoption available do dm me,” she added.

However, after her announcement, several netizens also bashed saying that it would be better if she doesn’t spoil a life as she doesn’t know how to bring up a child modestly.

But Mathira Khan has had enough of all the hate as she called out people saying that her wish is nothing less than a “publicity stunt”.

She took to her Instagram once again and also bashed those men asking her to adopt them in return for a good cause. 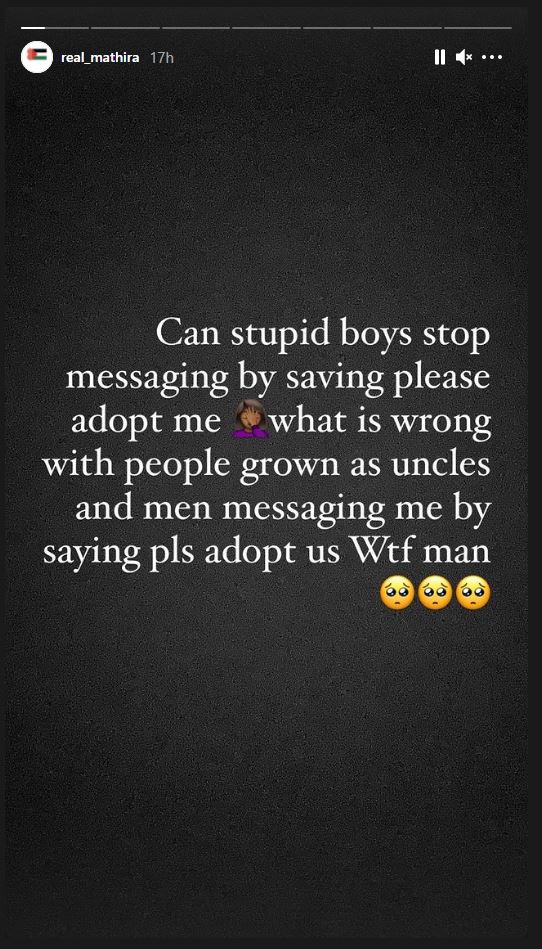 Mathira opens up about most horrific event of her life

The BOL Entertainment's program The Insta Show's host Mathira is considered the...

In the comments, replying to all the naysayers, the TV show host questioned: “Why does everyone have a problem with me?”

Earlier, Mathira has given a befitting reply to all the skin shamers who criticized her for being brown.

She took to her Instagram and shared multiple photos of herself embracing her brown skin.

She wrote, “I am a brown girl who defines her standards of beauty. The darkness of my skin is my own bronzer. The sun loves me too much that I am immersed in its rays in the summer. I am not ashamed to be brown. I am a Pochahontas in my own world.” 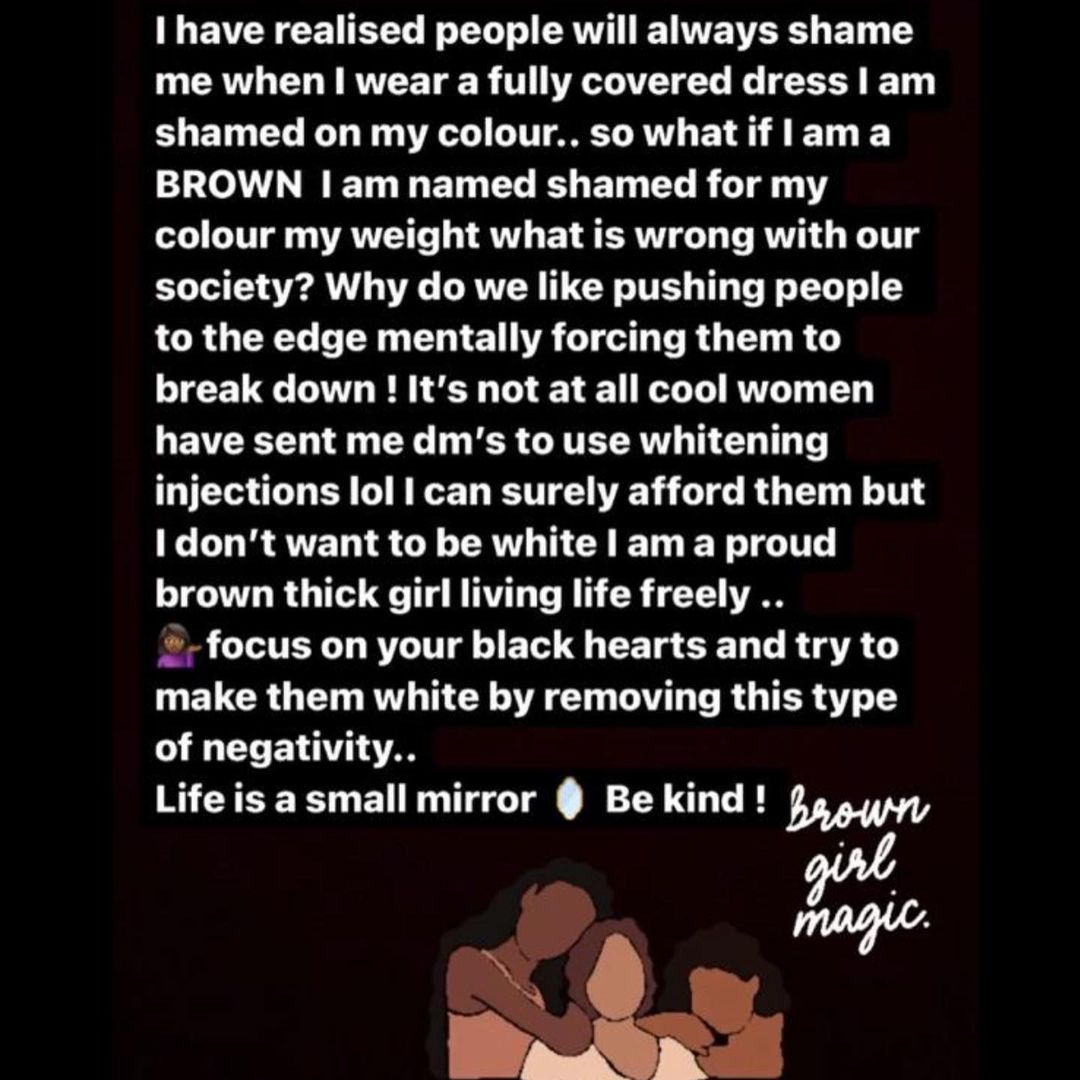 Mathira, who is quite controversial for her unapologetic moves, is winning hearts...

Esra Bilgic appears ethereal in her most recent pictures

As filming for her new drama series Kanunsuz Topraklar finished in Zonguldak,...

Prince Harry is lambasted once again for his continuous criticism

The Duke of Sussex, Prince Harry has been mocked yet again for...