Nazish Jahangir Reveals How She Dealt With Mohsin Abbas Controversy

Pakistan’s talented starlet Nazish Jahangir is one of the few actresses in the drama industry who has remarkable acting skills.

The actress got under hot water after she was tagged as a “homewrecker” after Mohsin Abbas Haider and Fatima Sohail parted their ways. 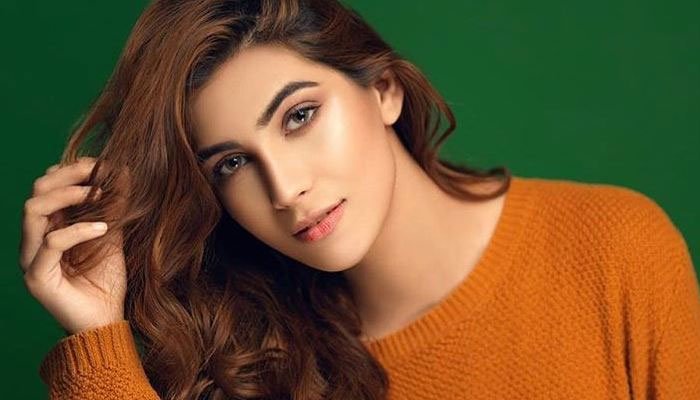 However, during a recent interview, the Tohmat actress opened up about the effects of the controversy on her life.

” I simply stayed quiet during all this controversy period, I thought that my brought up doesn’t allow me to speak ill about anyone in any situation, that too when I was forcefully dragged into an issue by someone else, I never think of doing character assassination of the other person even if he/she is my enemy.” 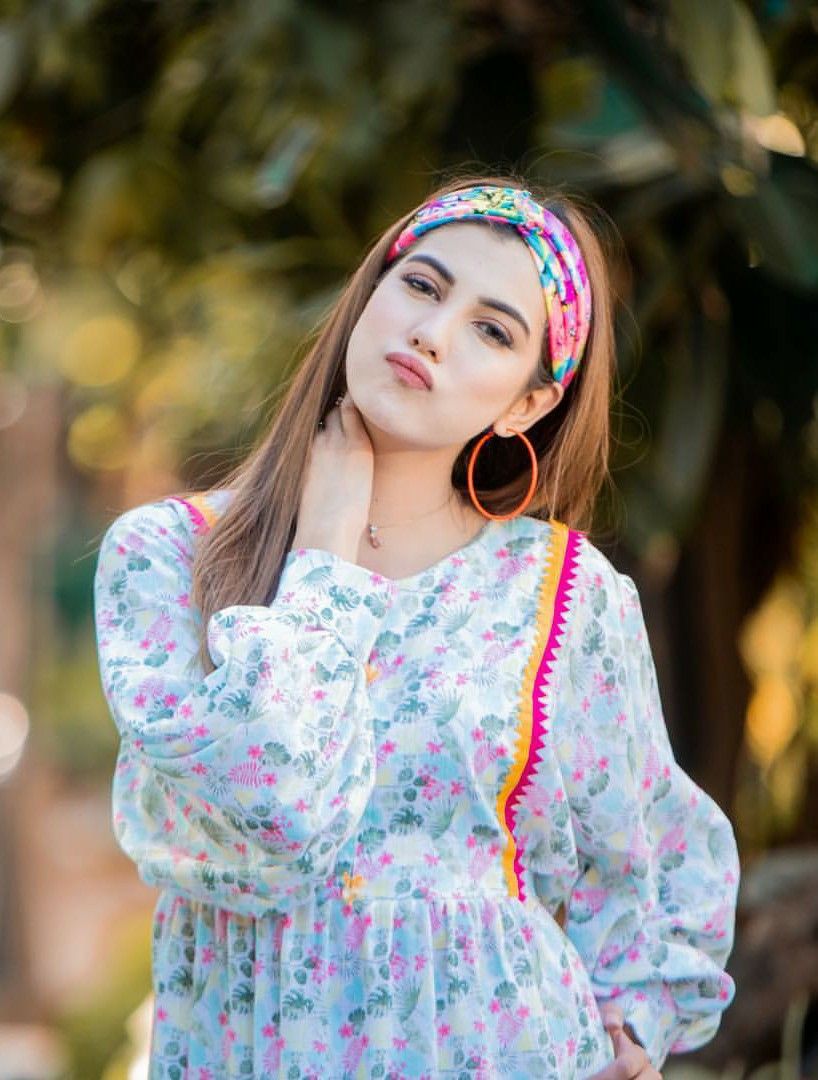 Nazish Jahangir on mental health day: “Don’t allow others to hurry your healing”

Pakistan's talented starlet Nazish Jahangir is one of the few actresses in...

During the interview, the actress said that her father always supported her during difficult times,

” I had the back of my father throughout. He said whenever you feel like you can come back, the doors are open for you but never ever speak anything regarding it, stay quiet.”

Adding further to the story, she said,

“If I will be in a fight with someone I will never ever take it to media or social media, I will talk to that person, I will say bad to him/her but I surely will resolve it through dialogue”

The actress also said that she never wants to talk about the horrific situation on social media, however, she often talks about mental health on her official accounts. 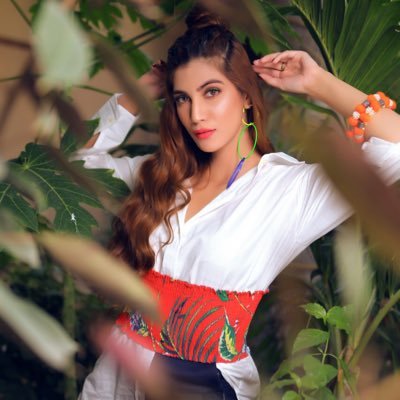 “It was their ( Fatima Sohail and Mohsin Abbas Haider ) choice to bring their personal affair on social media I won’t talk about it but dragging me in it didn’t affect me, I became stronger after that, my career heightened up, I got a lot of fans. My faith became stronger. I don’t get affected by someone,’s random rant”, said Nazish.

” I didn’t lose any projects by the grace of Allah, the way it happened with the other person ( Mohsin Abbas Haider ). Yes, there were a few tough months, but later on, I progressed well in my work.” 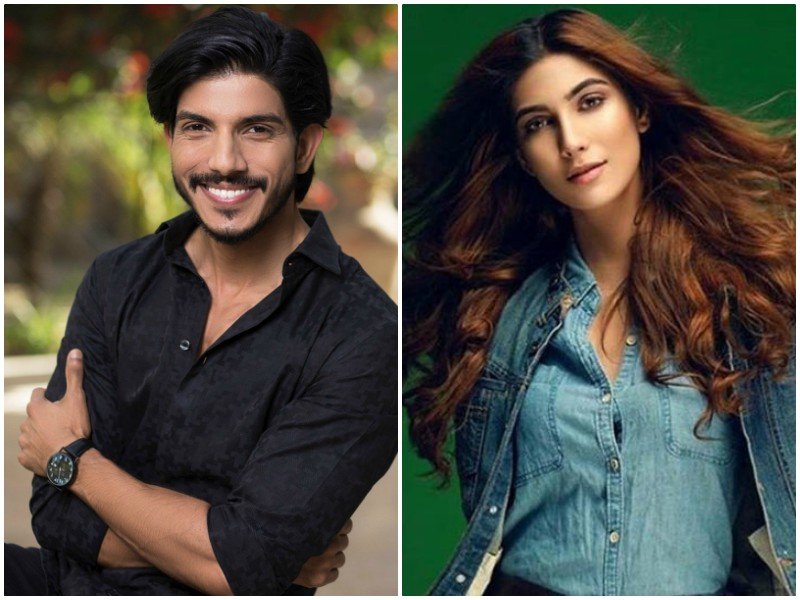 Mohsin Abbas had landed in hot waters earlier in June when his wife Fatema Sohail had publically shared her account of domestic abuse at the hands of the actor while also alleging him of having an extramarital affair with Nazish Jahangir.

The actor, however, quashed all accusations while a case was registered against him by Fatema Sohail.

The contentious actor and singer Mohsin Abbas Haider is once again in...