One of the leading actresses of Pakistan’s showbiz industry Jia Ali has tied the knot with a Hong-Kong-based Pakistani businessman Imran Idrees.

According to the details, Jia Ali got married in an intimate ceremony held at Badshahi Mosque. Her close relatives and friends attended the ceremony. 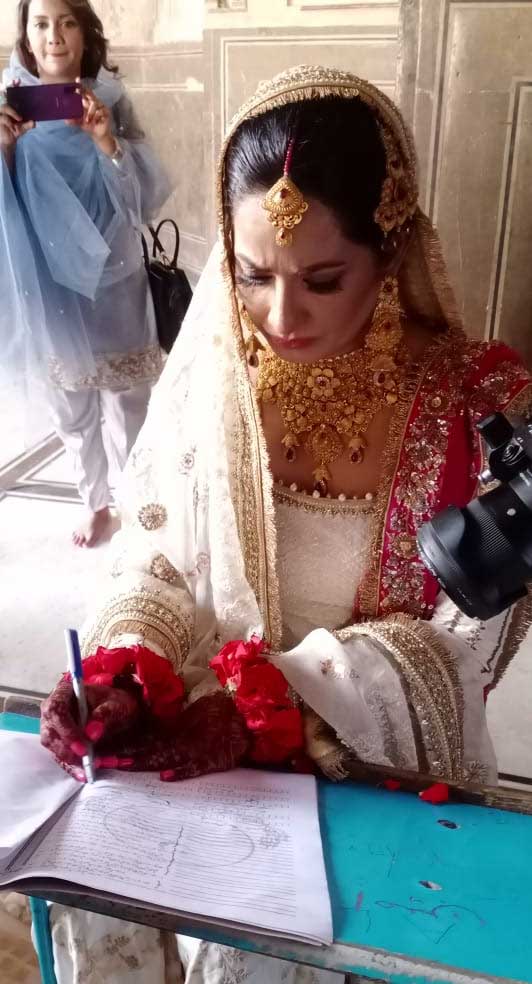 Jia Ali had a long friendship with Imran Idrees but now this friendship has turned into a beautiful relationship.

Imran Idrees is a professional cricket coach who has coached several teams of the world including the Hong Kong national team.

Apart from this, he also runs his own business.

On the other hand, Imran Idrees is also closely associated with the ruling Pakistan Tehreek-e-Insaf (PTI) and played a key role in mobilizing the PTI in East Asian Pacific countries.