Queen Elizabeth’s favourite grandson, Peter Phillips, is all set to appear in court to finalize his divorce settlement with his wife Autumn this week.

The royal couple, who split their ways after 12 years of marriage, will have their case heard by a High Court judge while they try to reach an agreement that is acceptable to all parties.

Peter is the only son of Princess Anne who has given explicit instructions of keeping his personal and financial details extremely confidential.

Peter and Autumn declared their separation in February. They have two daughters together, and Peter is very closed to the Queen’s heart.

Being the eldest grandchild of the Queen and late Prince Philip’s, Peter walked behind his grandfather’s body in his funeral, in between his cousins Prince Harry and William. 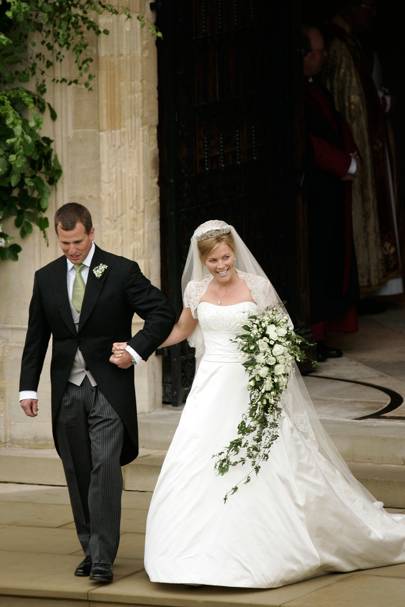 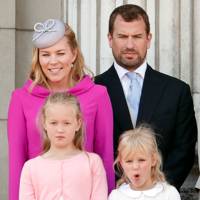