The Queen’s eating habits are some of the most closely examined in the world but it has been revealed now.

Royal chef Darren McGrady, who worked as the Queen’s head chef in the kitchens of Buckingham Palace from 1982 to 1993, revealed several bizarre habits and traditions.

Mr McGrady explained one weird rule, that no hands are allowed to touch food at a royal banquet. 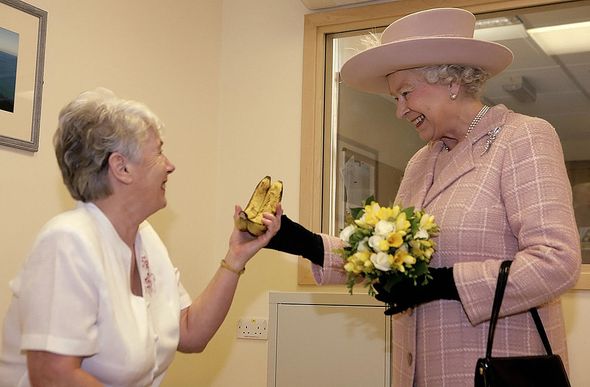 He also said that this eating rule makes it difficult for the royal guests for eating fruit that was served which are served at the end of the meal.

He explained that members of the Royal Family would slice off the top of a pear “and eat it with a teaspoon like a boiled egg”.

The chef also explains the guest of the royal family served with: “dessert knife and fork, a small plate and a finger bowl”. 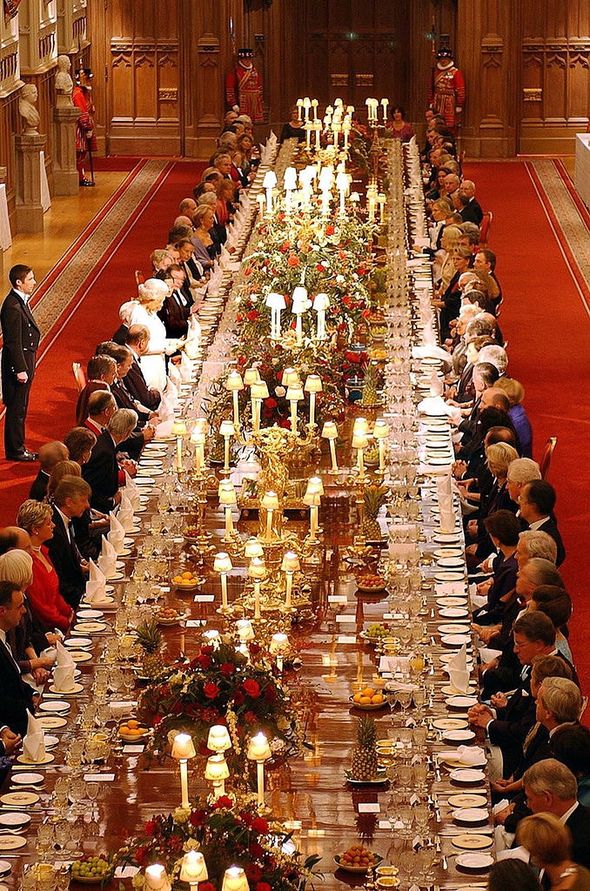 Jana Kramer recently wore her heart on her sleeve and spoke up...