Fans did not like Pakistani heartthrob Sheheryar Munawar’s fashion and dressing sense, after which the actor faced severe resentment and harsh criticism from social media users.

Sheheryar Munawar recently participated in a show on a private TV channel in which he wore an ill-fitted grey kurta paired with white straight trousers. 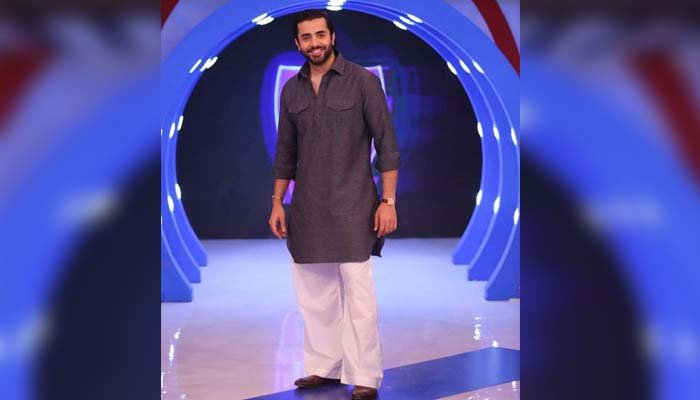 After the pictures of him went viral on social media, his fans did not look happy with the way he dressed and fired arrows of satire at the actor. A user compared the actor’s trousers to a girls’ pyjamas.

Some netizens wondered whether the actor had run out of clothes in his wardrobe and hurriedly wore his sister’s trousers and dad’s kurta. One user even went to the extent of suspecting the actor of wearing Maya Ali’s clothes. 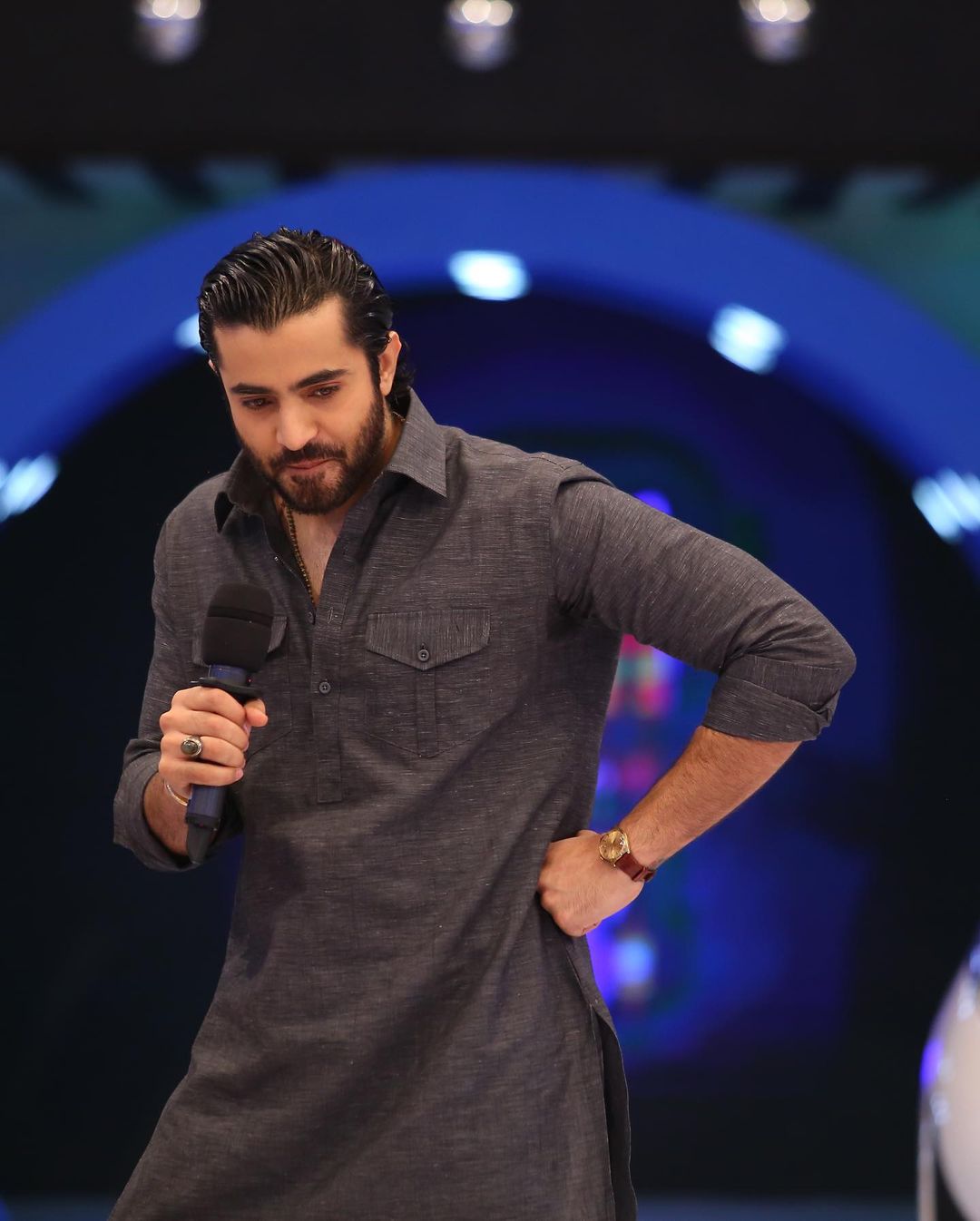 On the work front Sheheryar Munawar Siddiqui and Humaima Malik will appear in Sakina Samo’s movie. Actress and director Sakina Samo disclosed the news via an Instagram post in March, 2021.

‘Mera naseeb’ actress took to Instagram and shared a photo with actors Sheheryar and Asad Siddiqui. She made the announcement writing, “By the grace of Allah, I am able to announce some details about my next film. I am so pleased to say Sheheryar Munawar Siddiqui and Asad Siddiqui (not related!) are confirmed, cast members.”

Why are the newly engaged Ahsan & Minal under severe criticism?