Angelina Jolie is not happy with Brad Pitt following their custody battle. The judge ruled in his favor recently, granting him joint custody.

An insider has told Us Weekly that the Eternals star, 45, is “bitterly disappointed” after Judge John Ouderkirk ruled that the Jolie and Pitt will split time with their children — following months of witness testimony.

“Angelina’s testimony lacked credibility,” the source told the outlet. “The decision was based on extensive testimonies from people who spent time with the kids and by highly respected professionals. 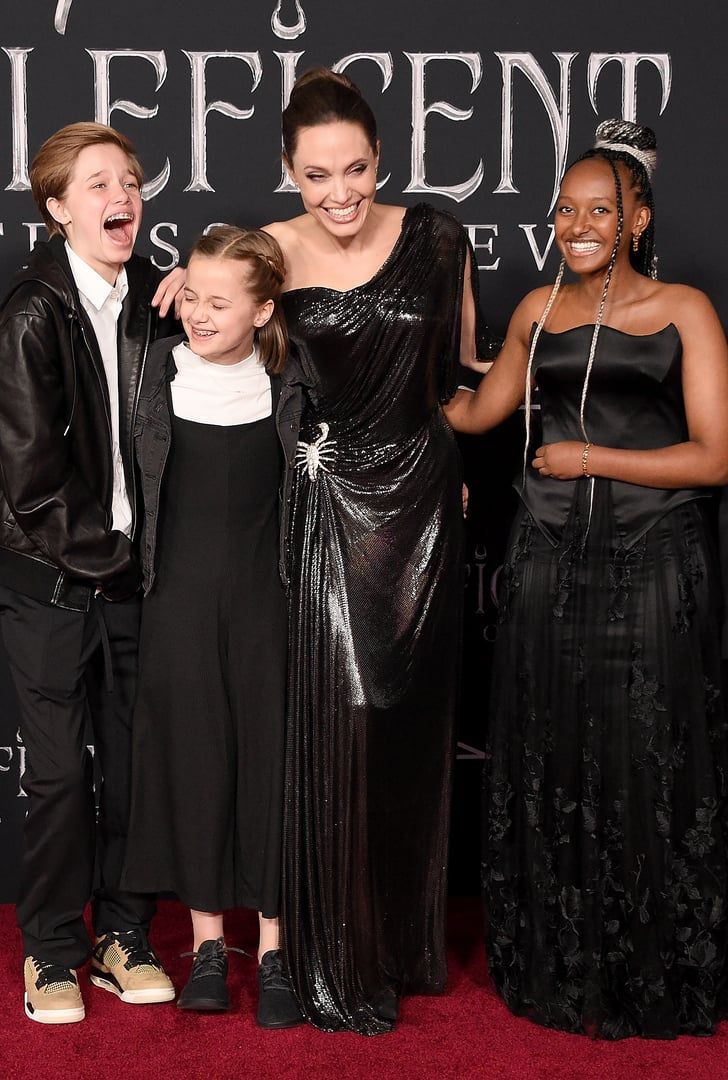 “She will never forgive him… She maintains it’s far from over and still believes that justice will prevail.”

“Jolie’s testimony lacked credibility in many important areas, and the existing custody order between the parties must be modified, per Mr Pitt’s request, in the best interests of the children,” court documents obtained by US Weekly stated.