Uttara Club Ltd’s previous President, Nasir Uddin Mahmud and his partner Tuhin Siddique Omi were handed over to the police by a Dhaka court on Tuesday for an alleged rape and murder attempt. The case was filed by Bangladeshi film star, Smrity Shamsunnahar who is better known by her stage name, Pori Moni.

Another case regarding narcotics has also been filed against them by the police.

The accused who attempted rape and murder were arrested under the Narcotics Control Act after which 1,000 pieces of contraband yaba tablets, foreign liquor and beer were found with them.

Pori Moni gaver her statement at the Dhaka Metropolitan Police’s Detective Branch on the attempted rape and murder.

“It is a regular process to know the facts from the plaintiff of a case,” said Deputy Commissioner, DMP’s Gulshan Division, Mashiur Rahman.

Soon after Pori Moni took to her Facebook and posted an emotional message seeking justice. She wrote, “My faith was not wrong. The law is above all. It’s hard to just reach the right place! I am forever grateful to all the law enforcement, all the journalists, all the colleagues and the people of the country who have been by my side in this bad time. You are my courage. 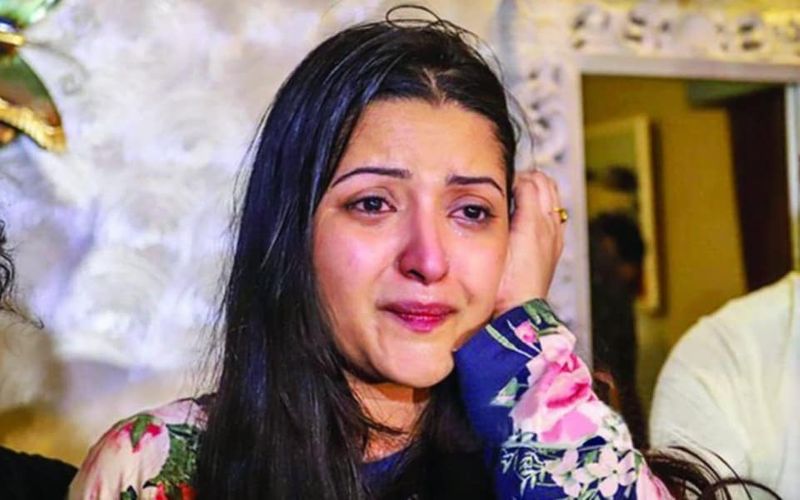 “The accused have been arrested. Now I want the accused to get exemplary punishment. May these kind of people never dare to torture and insult a girl like this anymore. I will not give up. I will continue to fight this injustice.”

Earlier, the Banani police station’s chief Benazir Ahmed who is also the President of Boat Club refused to attend to her case against Mehmud for four days.

Finally a case was filed at the Savar police station under the Women and Children Repression Prevention Act and Section 307 of the Penal Code on Monday night and the accused were arrested thanks to the Detective Branch.

Danish Taimoor is a Pakistani actor and model. He was born on...

The electioneering in the Azad Jammu and Kashmir has come to an...

An unsettled Pakistan side is ready to face an in-inform West Indies...