Jennifer Lopez always wanted her relationship with Ben to ‘work out’

Hollywood actress Jennifer Lopez and her ex-fiancé Ben Affleck have been appearing in the headlines because of their reunion.

According to a source, the Hustlers star, Jennifer Lopez has “always liked” Ben and is getting to know him again, and their connection has been a long time coming.

The duo who split in 2004, two years after their engagement, have been spending time together and were recently seen leaving each other’s houses. 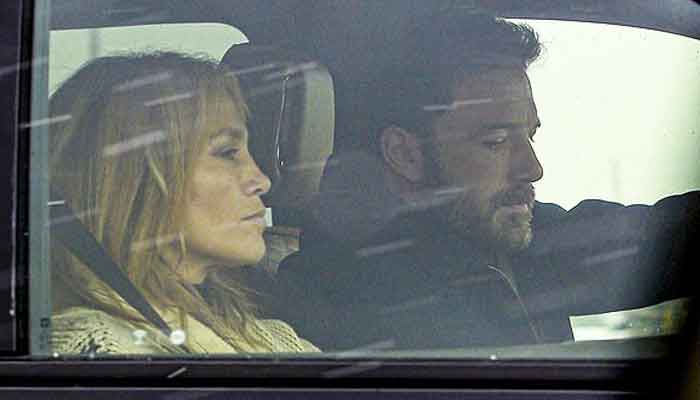 American actor and film director Ben Affleck and the actress were seen together a couples of times having a good time together.

“Jen is still taking things slow with Ben but they are progressing so nobody is surprised by sleepovers. This isn’t the first and it won’t be the last,” the source told HollywoodLife.

“They’ve been meeting up a lot secretly and also not so secretly will continue to do so because it feels good for her and she doesn’t care what anyone thinks. Ben is comfortable for her. They’re just getting to know one another again,” they went on to say.

The grapevine also shared that J-Lo is “telling friends she’s always loved Ben and she always wanted it to work out. At first, her friends were surprised this was happening and thought it wasn’t real, but now, everyone sees this is turning into something.”

Ben Affleck and Jennifer Lopez are loving their reunion

Hollywood actors Ben Affleck and Jennifer Lopez have been making appearance in...