The ‘Jalan’ actress Minal Khan is apparently fed up with being tagged on social media by a large number of fans after her engagement.

The actress was tagged by her fans in various videos and photos on social media on which she expressed her liking and love. 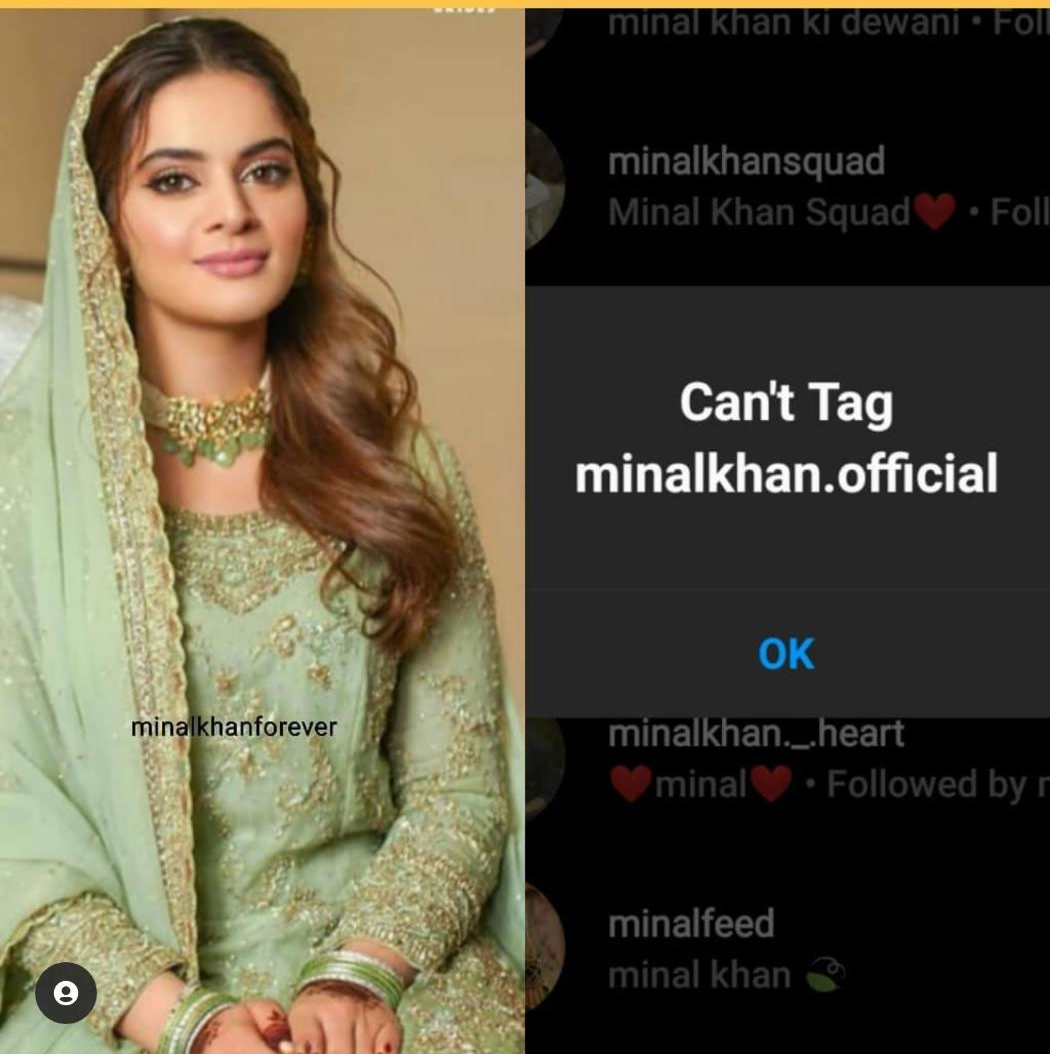 Minal Khan was severely criticized for her post engagement party. Users are saying that the actress turned off the tag option instead of having to explain the video which went viral from the party.

The Tokyo 2020 Olympics Opening Ceremony began on Friday, with a solemn...

A man who amputated both his arm and shoulder 23 years ago...

Host and actress Nida Yasir has named actress Hina Altaf as her...