The young and talented actress Alizeh Shah has gained popularity in a short period of time. Apart from her acting skills, her beautiful big eyes and flawless skin are the biggest attraction for her fans.

But, this time, she is under fire for her choice of clothing. The actress donned a shirt with a low neck during a live show, which didn’t set well with the viewers as they began to backlash her heavily.

The netizens were quite irked over her revealing outfit as being a Muslim and a Pakistani actress. 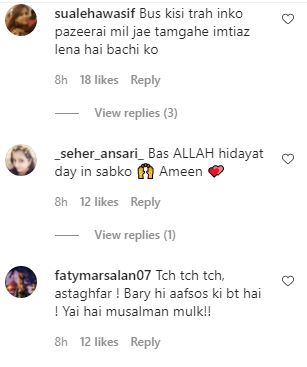 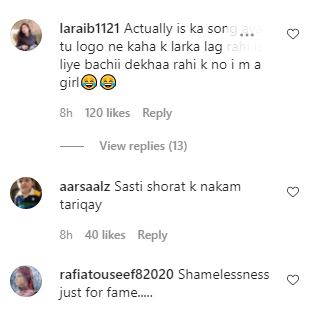 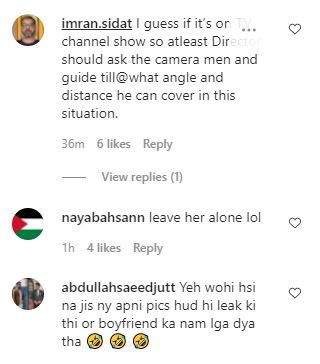 Alize Shah said, “I find all memes and criticism amusing. However, the fact that trivial topic to discuss is now the most trending issue in our country instead of becoming a voice for Palestine. What’s wrong with our people?”

Alizeh Shah wore a bold outfit in the video of her first song after which the actress was severely criticized by social media users.

Alzheimer is a type of dementia, while dementia is a term used...

Japanese automaker Honda is expected to launch its new Honda City in...

For Karachiites a dog’s bite is worse than its bark

Karachi: It is usually late at night when a group of dogs...

Do You Always Wake Up In Bad Mood? Know Secret Of ‘Morning Depression’

Many people experience some changes in mood after waking up, such as...