Renowned actress and host of the Pakistani Showbiz Industry Nida Yasir has saddened her fans by revealing the details of the tragic incident that happened to her in Turkey recently.

According to social media reports, Nida Yasir said in a private TV program that when she went to Turkey with her husband Yasir Nawaz recently, she wore a 3 diamond ring and a diamond pendant with a chain.

Nida Yasir said that she took off the three diamond ring and necklace in Istanbul and put them in her bag which she then put in the closet of the hotel room. All her valuables were missing when she returned 3 days later to take out the jewelery from the supposedly safe place she had kept them.

The actress said that the incident happened to her a day before her return to Pakistan and she stayed up all night waiting for her turn at the Istanbul police station to register an FIR.

Nida Yasir said that her entire trip to Turkey was very pleasant but this tragic incident happened with her on the last day. 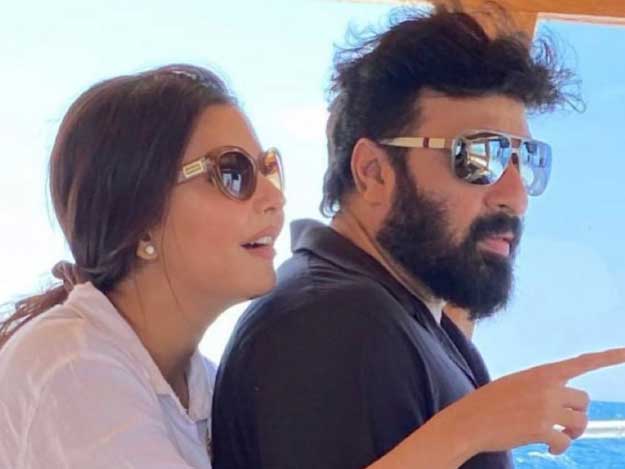 Regarding the incident, she said that an investigation is underway in Turkey but she is not satisfied with it, so she now plans on sending an email to the Pakistani embassy in Turkey to help her in this regard.