Anushka Sharma has shared a couple of pictures from her stay in Durham, United Kingdom. The actor has been stationed in the UK since last month, accompanying her husband Virat Kohli.

Anushka Sharma has been having a gala time in United Kingdom with her cricketer husband, Virat Kohli. The diva often updates her Instagram account with amazing pictures from her trip. Well, the most recent set of pictures will undoubtedly pique your attention, not because of how gorgeous the actress looks in them, but because Athiya Shetty clicked these pictures. Well, this is prooved that the two actresses are bonding well.

Anushka Sharma is a ray of sunshine as she flashes her charming  smile in all the photos. Here she can be seen posing in a lush green park on a wooden bench, While sharing the photos, Anushka Sharma wrote, “10 thousand steps and some nice photos on the way.” She revealed that she is hanging out with Athiya by tagging her in the photo credits.

The gorgeous Anushka Sharma is wearing a white t-shirt and blue ripped boyfriend jeans paired with a white jacket. She completed her look with matching white shoes and a black sling bag. She also has small gold hoop earrings and a matching pendant on herself. Here, the ‘Band Baaja Baaraat’ actress can be seen posing in front of a giant red door. 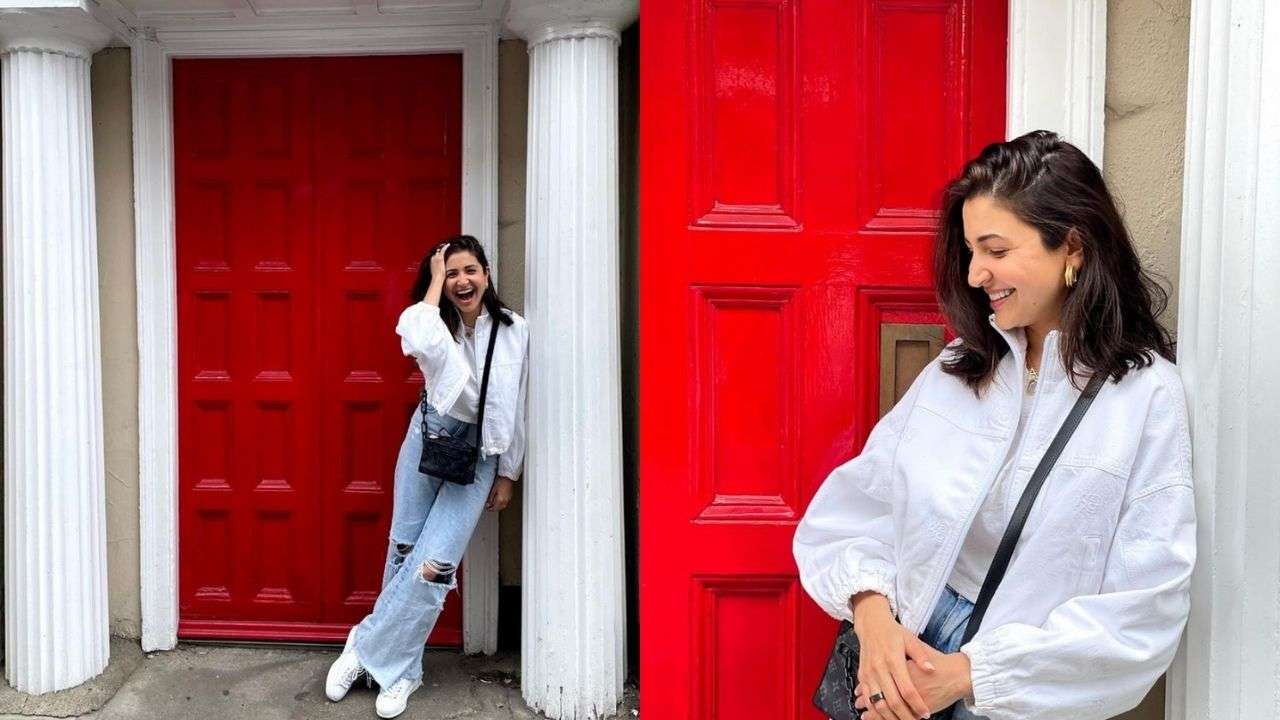 Earlier this month, Anushka, along with husband Virat Kohli, celebrated six-month birthday of their daughter Vamika, who was born earlier this year. Sharing the photos of her family on Instagram, Anushka wrote, “Her one smile can change our whole world around! I hope we can both live up to the love with which you look at us, little one. Happy 6 months to us three.”

Recently, Bollywood actress Anushka Sharma has uploaded a selfie on Instagram in...

Finnair is expanding its service to Helsinki and Stockholm, making travel to...